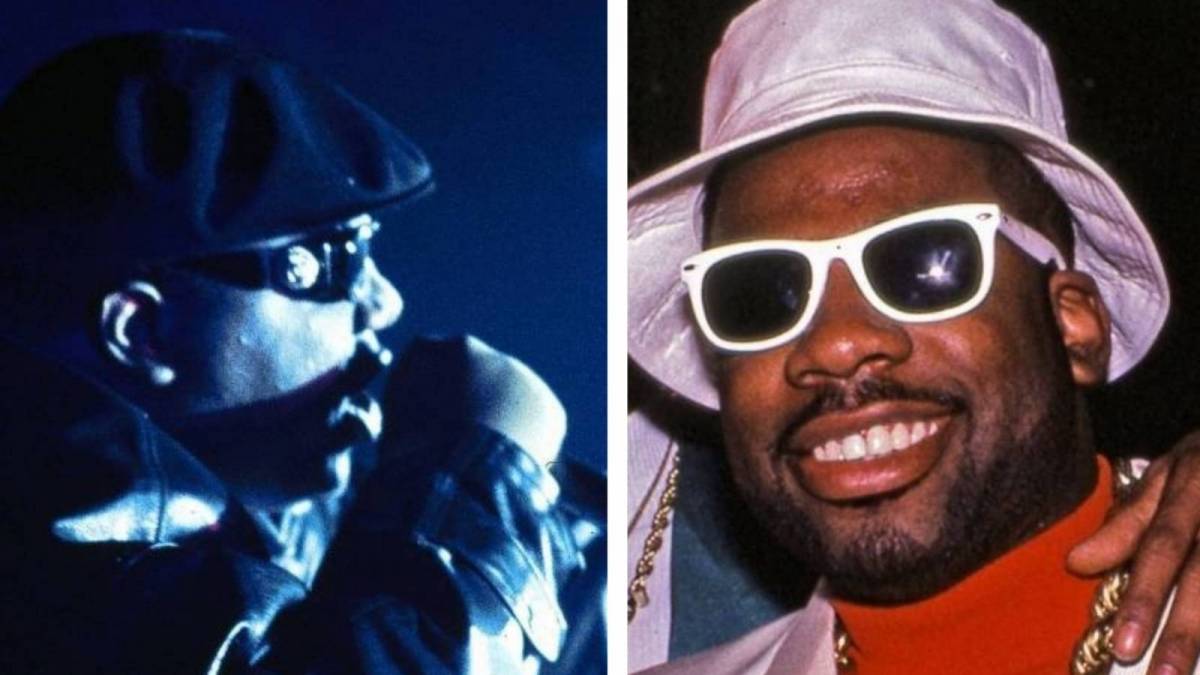 The Notorious B.I.G. and Jam Master Jay are two of Hip Hop’s most celebrated legends. Although they are no longer with us in the physical form, their legacies firmly live on.

Tyra Myricks, who’d relocated to Los Angeles from New York City, realized the city was lacking in what she considered quality pizza. So, she took matters into her own hands and recruited Wallace for the journey.

“I realized that LA doesn’t have good NY style pizza,” she wrote in February via Instagram.”So instead of going on an endless hunt for some I decided to make some!”

T’yanna Wallace was roughly 4 years old in 1997 when Biggie was gunned down in Los Angeles, while Myriks was about 10 when Jam Master Jay lost his life to gun violence inside his Queens recording studio in 2002.

As of last year, Myriks was the head designer of Drake’s OVO clothing line and Wallace had her own Brooklyn clothing boutique. Although Wallace doesn’t remember her famous father, she said in a 2017 interview with Hot 97, “That’s the best thing about my mom and my stepmom Faith [Evans]…and all my dad’s friends. They’re all in my life so I hear stories all the time. 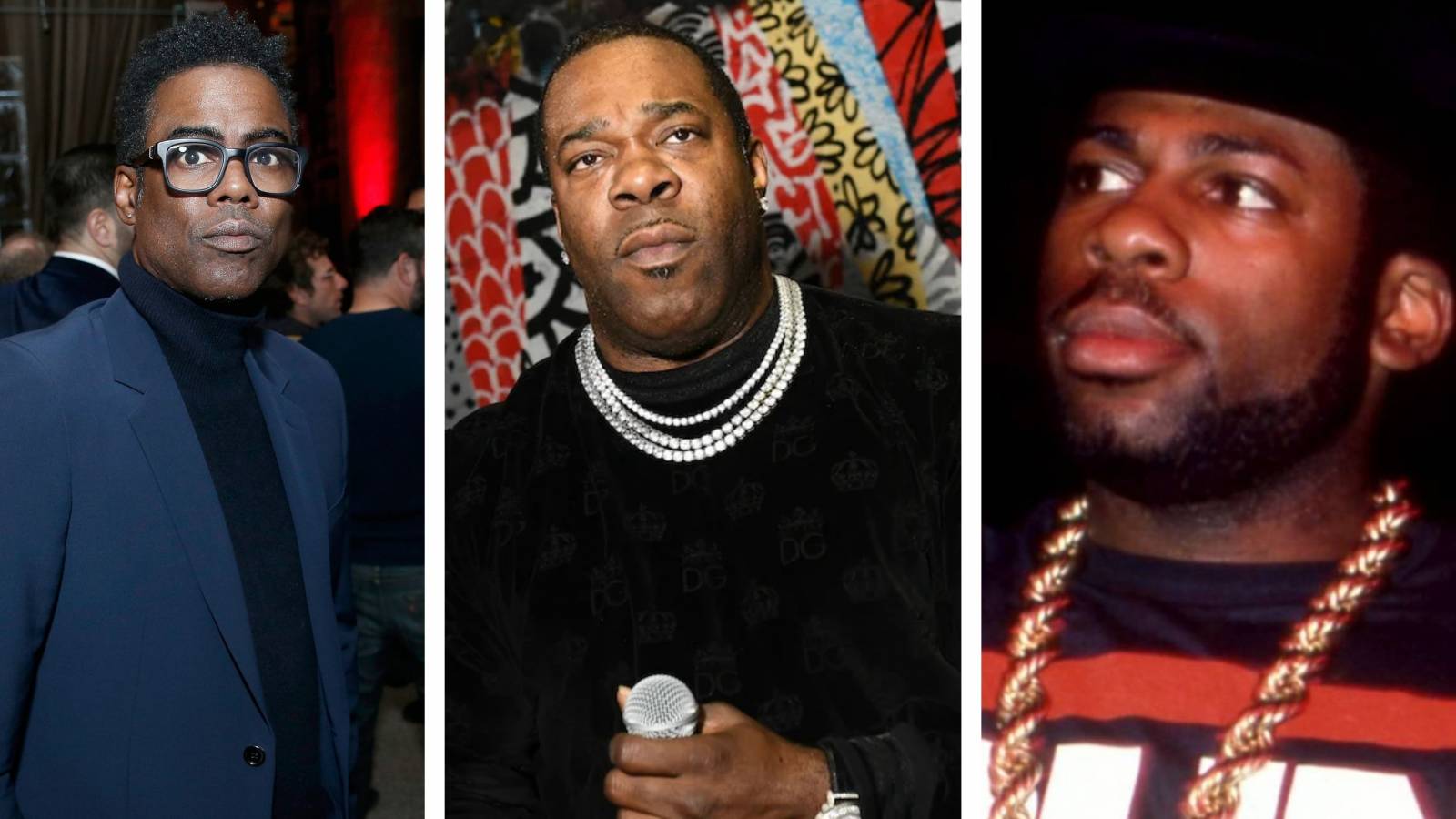 Chris Rock Remembers Busta Rhymes Carrying Him Out Of Jam Master Jay's Funeral: 'I Was Crying So Hard'

“I do get the idea of who he was. I know that he was a funny person. He was jokey. I don’t ever feel like someone can come up to me and [I’d] be like, ‘I don’t really know how my dad was.’ No, I get it. He was just a big bundle of joy and everyone loved him and everyone loved being around him.”

Juicy Pizza is located at 615 N. La Brea Avenue in the Fairfax/Hollywood area and will operate solely during dinner hours. The menu is built around cheese and pepperoni pizza but includes additional Big Apple offerings such as oxtail, beef and broccoli, jerk chicken and chopped cheese egg rolls.