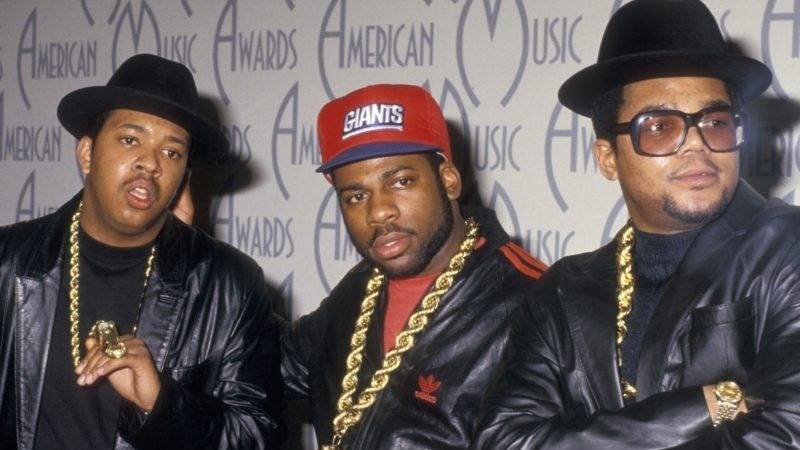 According to the New York Post, Jordan was indicted on one count each of conspiracy to distribute and possession with intent to distribute controlled substances and use of firearms in connection with a drug-trafficking crime on Friday (March 5). The charges are unrelated to the 2002 murder of the Run-DMC luminary but could cost Jordan at least another five years in prison if convicted.

Jordan was indicted for the murder alongside co-defendant Ronald Washington last August, 18 years after JMJ was killed execution-style at his Queens recording studio. Washington was already serving a federal prison sentence for robbery, while Jordan was taken into custody on August 16, 2020.

Shortly after the charges were announced, ABC7 News reported the legendary turntablist was killed after a deal reportedly worth $1.7 million went south. Jay was allegedly planning to exclude Washington from the large multi-state drug deal, so Washington and Jordan conspired to carry out the murder.

During the incident, Washington allegedly pointed his firearm at another person inside 24/7 Studio and ordered them to lay on the floor. Jordan then allegedly approached Jay, aimed his weapon at him and fired two shots at close range, striking him once in the head. The second shot hit another person in the leg.

“Working tirelessly alongside the NYPD Cold Case Squad, we were determined to bring justice for the Mizell family and see these killers held accountable,” ATF Acting Special Agent-in-Charge McCormick said at the time. “For nearly eighteen years, one of these alleged perpetrators walked freely, thinking he’d gotten away with murder. But today, thanks to the unwavering efforts of the investigators and prosecutors, two individuals will answer for their crimes.”

Jordan pleaded not guilty during an arraignment but has remained behind bars on charges of murder, one count of conspiracy to distribute cocaine and seven counts of cocaine distribution. Federal prosecutors said the case carries a possible death penalty.

Washington and Jordan were long suspected of being responsible for Jay’s death but investigators didn’t have the evidence to make an arrest. While speaking to HipHopDX Senior Writer Kyle Eustice in February 2020, fellow Run-DMC legend Darryl “DMC” McDaniels talked about the underlying tragedy of Jay’s murder.

“The thing about Jay was, Jay could have had a studio in Hollywood,” he said. “Jay could have had a studio in Manhattan. Jay’s studio was five minutes from where he grew up at. So my fight isn’t with the individual; I don’t know what the individual been through. I don’t know that individual’s mindset, story or whatever. But we have to understand with Hip Hop, it’s all about tech and the mindset of individuals. It’s not just about catching Jason’s killer.