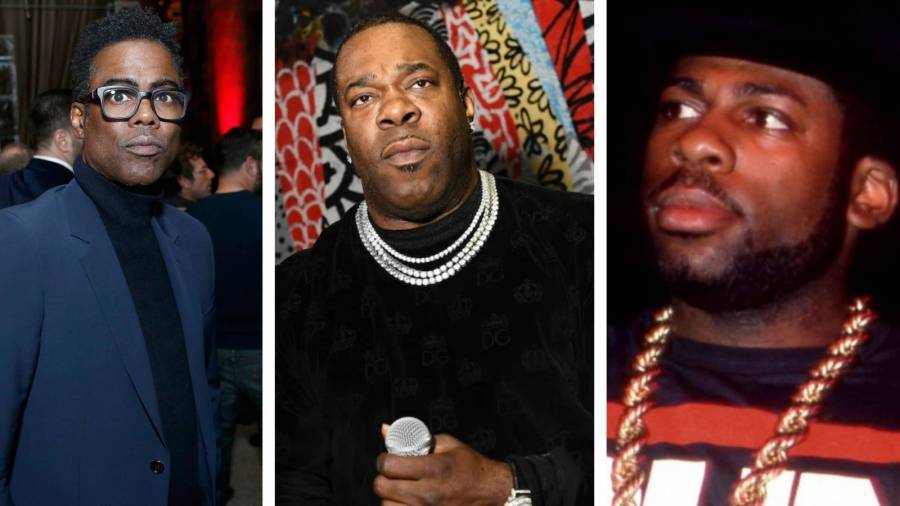 Chris Rock Remembers Busta Rhymes Carrying Him Out Of Jam Master Jay's Funeral: 'I Was Crying So Hard'

During the conversation, Rock — whose earliest film roles include Ice-T’s breakout film New Jack City and the Keenen Ivory Wayans-directed classic I’m Gonna Git You Sucka — opened up about attending the 2002 funeral of Run-DMC’s Jam Master Jay and confessed Busta Rhymes actually needed to physically help him out of the Allen A.M.E. Cathedral in Saint Albans, Queens because he was so upset.

“I love Busta as an entertainer, as a hip dude — I don’t know, I just love Bus,” Rock says in the clip exclusively obtained by HipHopDX. “I remember I was at Jam Master Jay’s funeral. I was crying, like I almost fainted I was crying so hard.

“I remember Bus kind of picking me up and carrying me out like a solider, like, ‘You will not be left behind.’ I always remembered that like, ‘I like this guy.’ I just love Busta Rhymes. He never really lets you down. He’s not even underrated, he’s under appreciated.”

The comedy genius has appeared on numerous Hip Hop albums over the years, including Ice Cube’s 2000 effort War & Peace Vol. 2, Method Man’s celebrated 1998 solo project Tical 2000: Judgement Day and Rick Ross’s 2017 album Rather You Than Me. 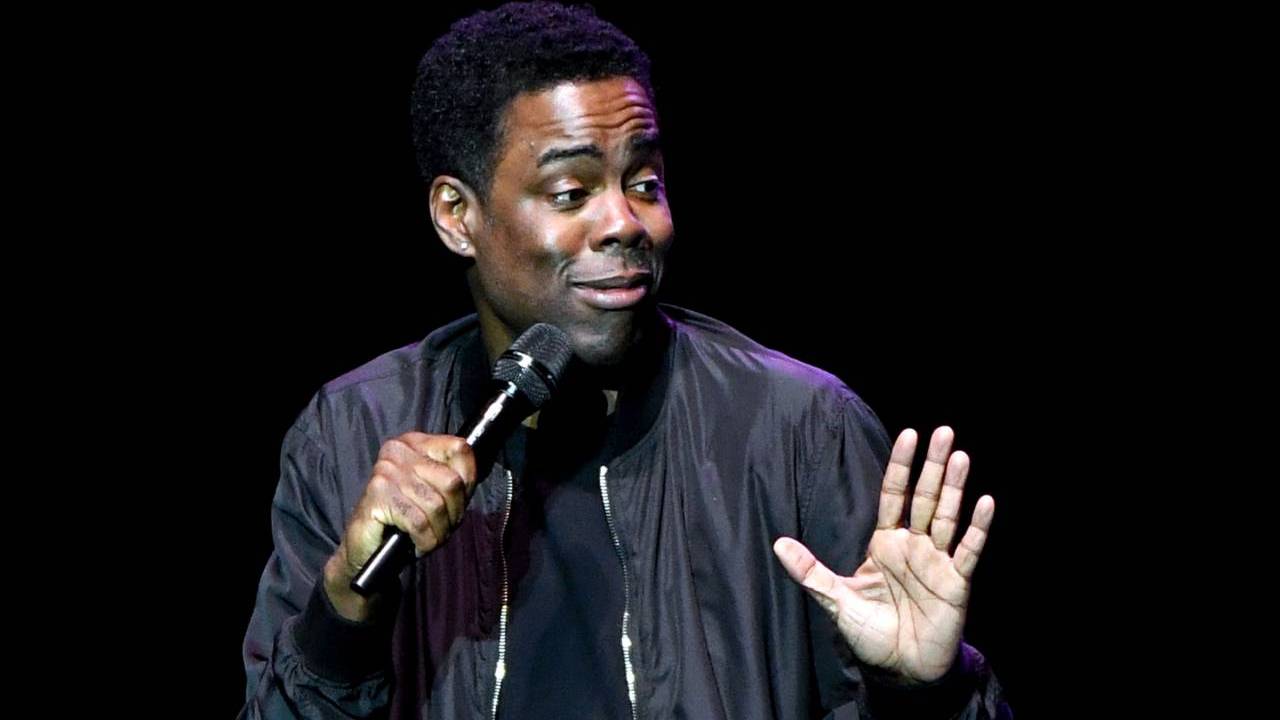 During an appearance on SHOWTIME’s Desus & Mero last November, Rock admitted he wasn’t familiar with YoungBoy Never Broke Again but explained his lack of current Hip Hop knowledge is low because he’s interested in “album artists” such as Kendrick Lamar and J. Cole.

“Who’s the new album artists, you know what I mean?” he said. Like, I like DaBaby, but is there a DaBaby album? There’s a lot of guys dropping hot singles, which is lovely. But I like to…a whole experience that I can marinate on. A musical journey. The ups, the downs, the weird single that you know — the weird album track that you know was never gonna be a single, but you love it.”

In terms of Jam Master Jay, the late Hip Hop legend was killed at his Jamaica, Queens studio in 2002, sending shockwaves across the Hip Hop community.

After 18 years, two suspects were finally arrested and charged in his murder last August. Law enforcement officials, who only agreed to speak under a cloak of anonymity, said Ronald Washington and Karl Jordan, Jr. were indicted on charges of murder while engaged in drug trafficking. Washington is currently serving a federal prison sentence for robbery, while Jordan was taken into custody on August 16, 2020.