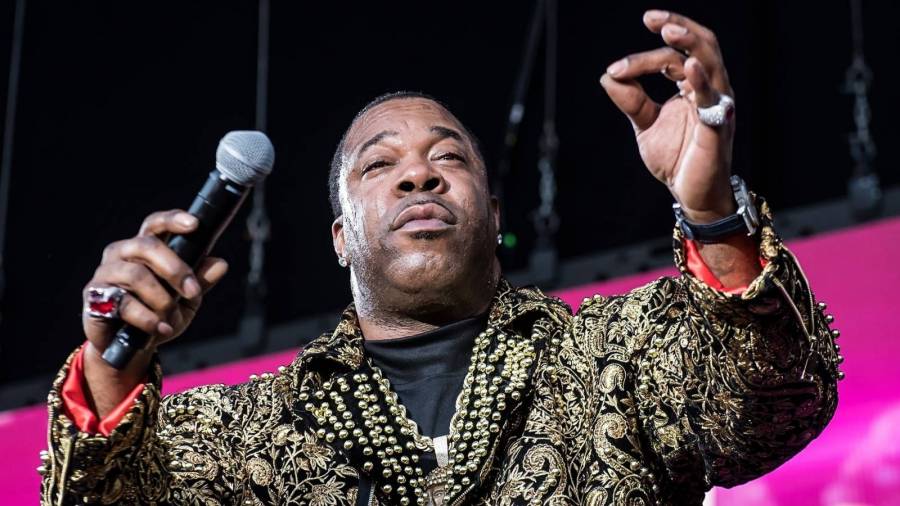 It’s official. Busta Rhymes has begun the album rollout for his forthcoming album Extinction Level Event 2: The Wrath of God. The “Gimme Some More” legend made the reveal with the help of revered comedian and good friend Chris Rock. 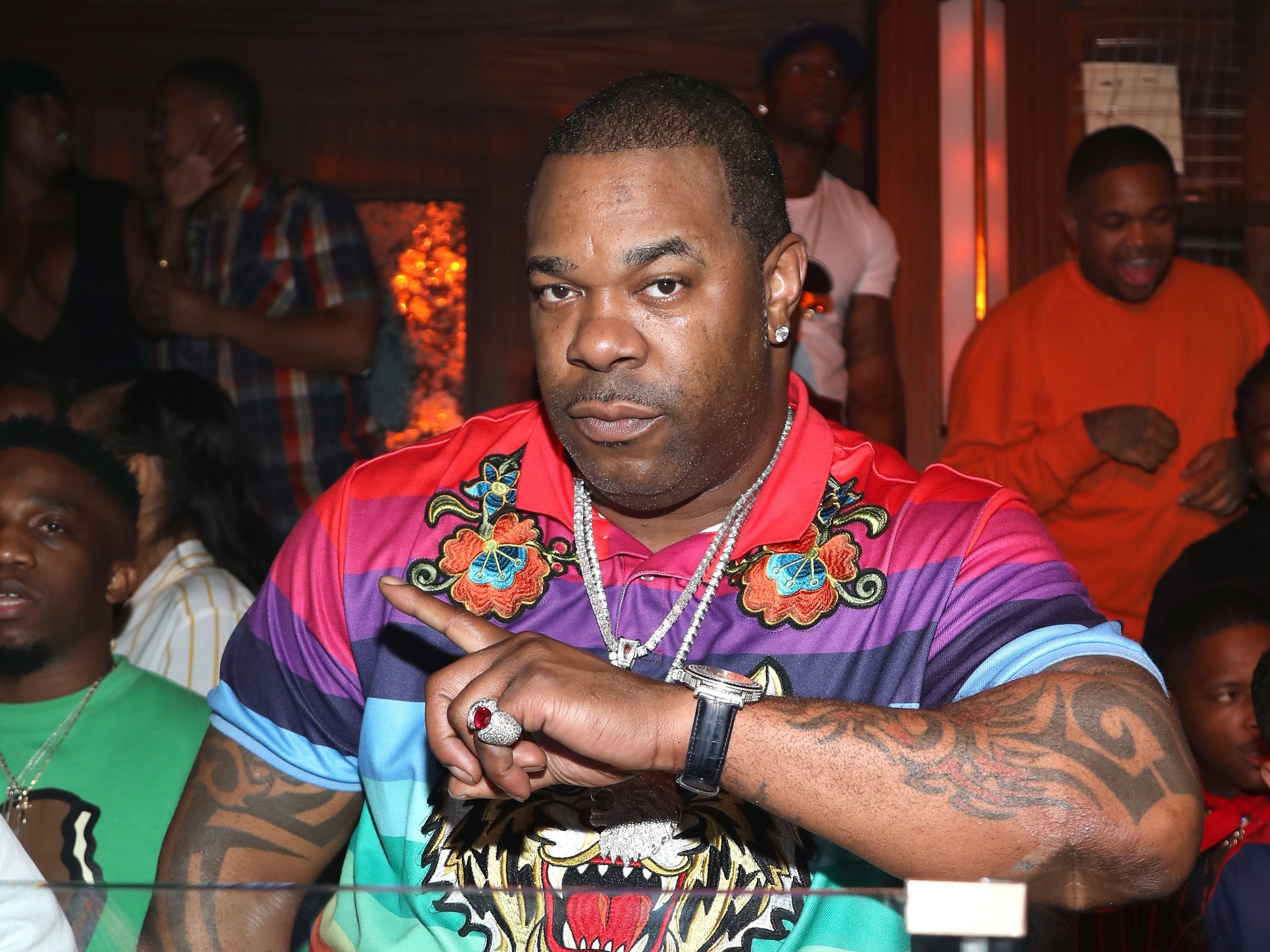 In a 2018 interview with HipHopDX, Busta wouldn’t confirm his next album was titled E.L.E. 2 but didn’t deny it either. But, he thought it was going to arrive that same year. Obviously, that didn’t happen.

“It’s definitely coming this year,” he said at the time. “9th Wonder has heard the album in its entirety several times. Just Blaze, Rapsody and they have all been very vocal about it through the social media platforms, and I am super grateful to them for cosigning, their endorsements, the whole anticipation that they’ve been creating.

No release date for the second installment has been announced but DX will be all over it when the time comes. Until then, revisit the OG version below.