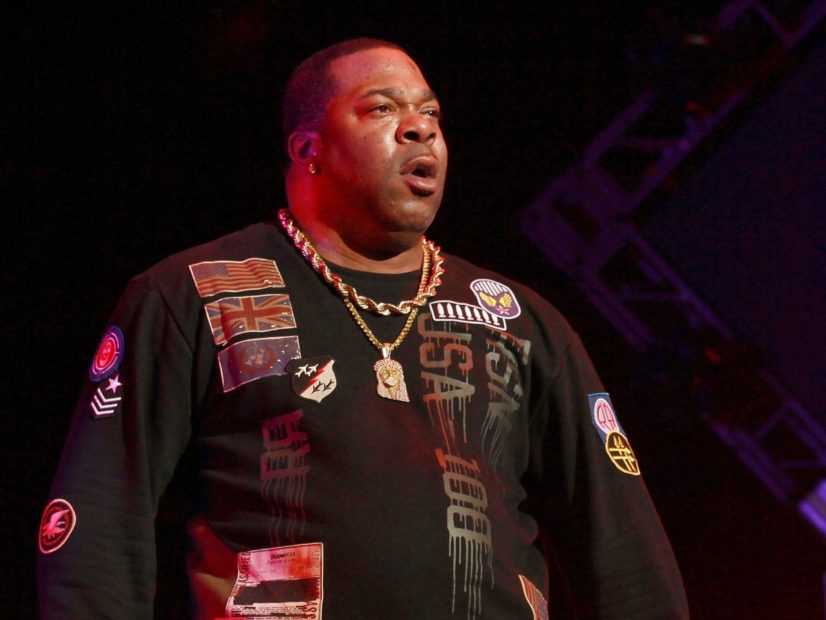 Busta Rhymes was reportedly involved in yet another altercation. This time, the Flipmode Squad OG was met by police at London’s Heathrow Airport after he got into a fight with a first-class passenger aboard a British Airways flight on Monday night (July 29).

According Daily Mail U.K., Busta boarded the flight shortly before the doors closed with five carry-on bags and angrily wanted to know, “Who’s got all their stuff in my locker?”

Witnesses said he became “agitated, aggressive and rude” as he threw insults at a British woman on the flight from New York’s John F. Kennedy Airport to London.

An unnamed passenger told the Daily Mail, “Busta got on the plane and saw that this woman had put her luggage in his section of the overhead locker. He turned around and demanded to know whose stuff it was. This British woman stood up and said the bags belonged to her. He was ranting and raving, getting really angry and demanding to know why she had used his locker.

“He told her to move her stuff immediately. He began shouting and behaving extremely aggressively and the woman was getting more and more upset, she began crying. As she got more and more tearful, her husband, who is British and works in London as a trader, intervened and told him he needn’t be so rude to his wife. ‘He said that he was upsetting her when she was clearly happy to move her things. The husband was trying to diffuse the situation, to which Busta replied, ‘Let’s go homeboy’.”

Following the altercation, a passenger asked police to intercept Busta once the plane landed. Subsequently, Busta was escorted off the plane by waiting Metropolitan Police officers.

A spokesman for the Metropolitan Police said: “Officers at Heathrow were requested by the airline of an inbound plane to Heathrow Airport from the US to attend following an alleged verbal altercation involving several passengers.”

However, Busta wasn’t arrested and went on with his scheduled shows.