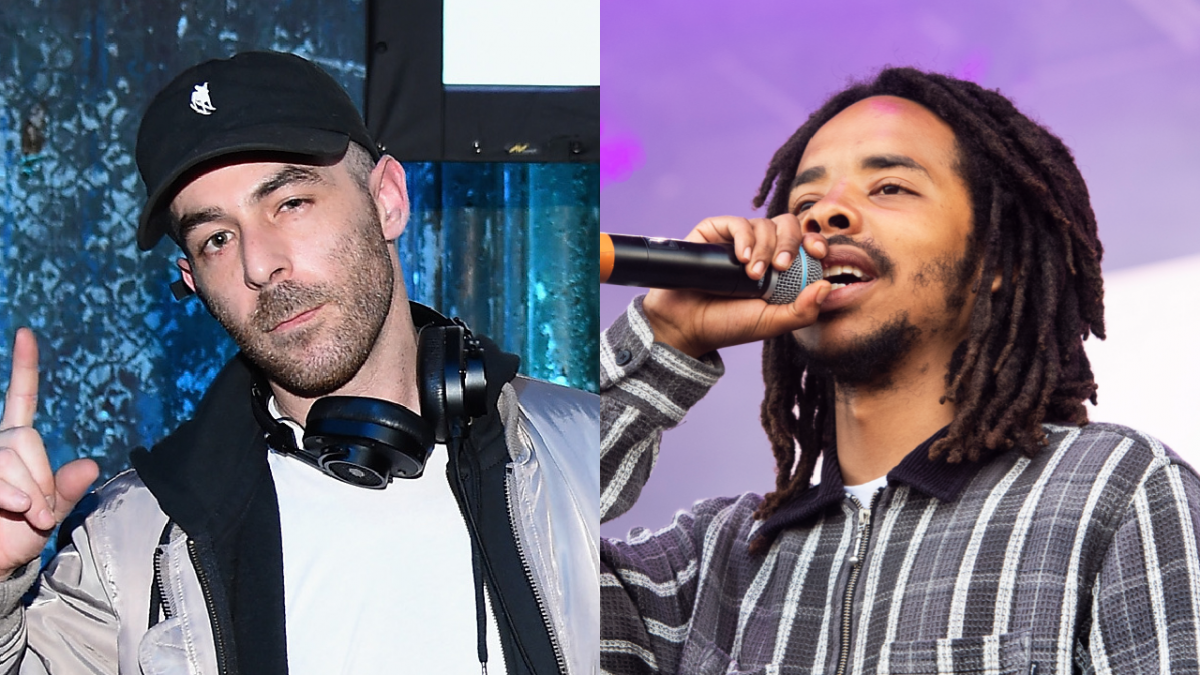 Good news, Earl Sweatshirt fans: his new album is finished — and according to The Alchemist, it’s “incredible.”

The legendary Hip Hop producer sat down for a rare and lengthy interview with The Needle Drop’s Anthony Fantano a.k.a. “the Internet’s busiest music nerd” on Thursday (September 16), in which he shared a promising update on Earl’s next project. He also confirmed he’ll feature on the record.

“Earl’s album is incredible,” he said. “He has an album that is done and it’s incredible. I’m excited about that and I do have some work on there.”

While he was careful about letting any more details slip (such as what the album sounds like or when it’ll be released), The Alchemist wasn’t hesitant to hype up Earl Sweatshirt’s forthcoming project, which will serve as the follow-up to 2018’s Some Rap Songs.

“It’s insane,” he added. “I think everybody will be happy. He’s in his bag, as he should be… Earl is always working, he’s a master of his craft, so something gets cut all the time. When he decides to press the button, we’ll see. But he’s got loaded guns… Know that he’s hard at work and the magic is there.”

The Alchemist and Earl Sweatshirt have forged a close working relationship in recent years, collaborating on songs such as “Mtomb,” “Wind In My Sails,” “E. Coli,” “Whole World,” “Loose Change” and “Nobles.” As The Alchemist revealed on Twitter earlier this year, the pair even recorded a full album together and secretly uploaded it on YouTube.

Fantano asked The Alchemist about the status of the mysterious project, but the veteran producer remain tight-lipped. He did, however, suggest it’s still available on YouTube — if anyone can find it.

“I haven’t heard anything about it, man,” A-L-C said with a coy grin. “It’s still just floating in the matrix… I can’t even really say anything about it. I’ve been sworn to just leave it alone. It was just one day of madness.”

We hid a whole album on youtube under a fake name and youtube page . Fake album cover, song titles, the whole 9. Nobody found it yet.

As for his own music, The Alchemist revealed he’s planning on releasing a second installment of his This Thing of Ours EP with features from MIKE, MAVI and the Danny Brown-lead Bruiser Brigade collective. First up, however, he has a new project coming out that he described as “me stepping out, trying to do something different.”

“The next project I got coming is all keyboard, all synth entirely and it’s the score to a film by Jason Goldwatch that we did together and it’s called Cycles,” he revealed. “It’s an experiment I did a long time ago — I played all the shit I don’t even know how to play — but it came out really cool and I’m interested to see how people take to it.”

During the wide-ranging conversation, The Alchemist also discussed his Grammy nomination for Alfredo with Freddie Gibbs, how RZA influenced his approach to producing for different rappers and his creative partnership with Boldy James, with whom he’s released three critically-acclaimed albums, including this year’s Bo Jackson.