Review: Earl Sweatshirt’s “Some Rap Songs” Is A Challenging, Somber Work Of Art 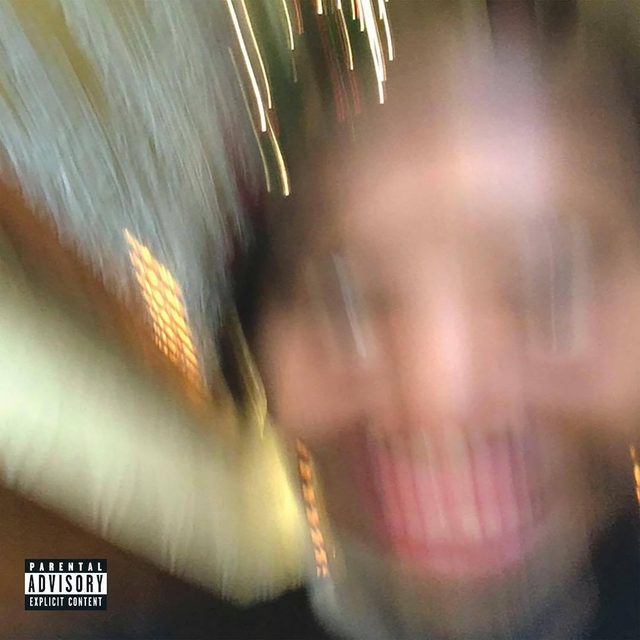 When Odd Future ascended to fame, Earl Sweatshirt was thousands of mile away in a therapeutic academy in Samoa — doing the exact opposite of “kill people, burn shit, fuck school.” Since returning to the public eye, he’s embraced the persona of a recluse through a handful of releases. On Some Rap Songs, his follow up to 2015’s I Don’t Like Shit, I Don’t Go Outside, he’s experimenting with more conceptual ways to express his sadness. With its esoteric lo-fi production and imperfect style, Some Rap Songs is easily one of the year’s most intriguing projects.

Most of the songs are under two minutes, and the entire album is less than 25 minutes long. Each track sounds more like a demo or sketching than a completed idea. But this raw quality underscores the project’s overarching concept of struggling to articulate pain. Adding to the enigmatic vibe, much of the production is done by Earl himself under the pseudonym “RandomBlackDude.” From its clip of James Baldwin to the looped sample of The Endeavours, album-opener “Shattered Dreams” has a heavy nostalgic quality reminiscent of searching through a family archive. He reflects on how lonely and alienating fame can be: “Why ain’t nobody tell me I was sinkin’? Ain’t nobody tell me I could leave.”

This gloomy vibe continues on “Red Water,” an introspective dive into the passing of his late father. Instead of dipping into the classics, Earl is now chopping up his 2015 song “solace” into a distorted beat. Though a seemingly self-indulgent move, this adds a sense of timelessness to his feelings. Things may change — family-members pass, fame ebbs and flows, friends come and go — but his sorrow persists. Earl flexes his artistic prowess with scattershot imagery and messier, chaotic song structures. He repeats bars like, “Blood in the water, I was walkin’ in my sleep/ Blood on my father, I forgot another dream,” that manage to distill his emotions while adding gravity to his stream-of-consciousness.

As the album progresses, Earl refines his off-kilter formula. On highlight “The Bends,” Earl’s numbing flow remains steady as the old school R&B sample gradually becomes disassembled. The Odd Future member delves into lighter textures on “Azucar” and “Loosie.” “Peanut” is the album’s crown jewel. The beat is composed of distorted layerings of his own voice, mirroring the sensation of being entrapped in one’s thoughts. He reflects on his father’s passing in lines, “Flushin’ through the pain, depression, this is not a phase, ayy/ Picking out his grave, couldn’t help but feel out of place.”

The album ends on a bittersweet note. “Riot!” samples upbeat instrumentals from South African jazz musician Hugh Masekela — Earl’s uncle who passed a couple weeks following his father’s death. After hitting a climax, the song suddenly collapses into a few guitar strums lingering over dead air. There are no introspective bars, just a crunchy emptiness that serves as an imperfect catharsis. Some Rap Songs is reminiscent to Earl’s late friend Mac Miller’s final album Swimming. Both bring the listener through the process of overcoming trauma and healing but ultimately, choose to leave the story unfinished.