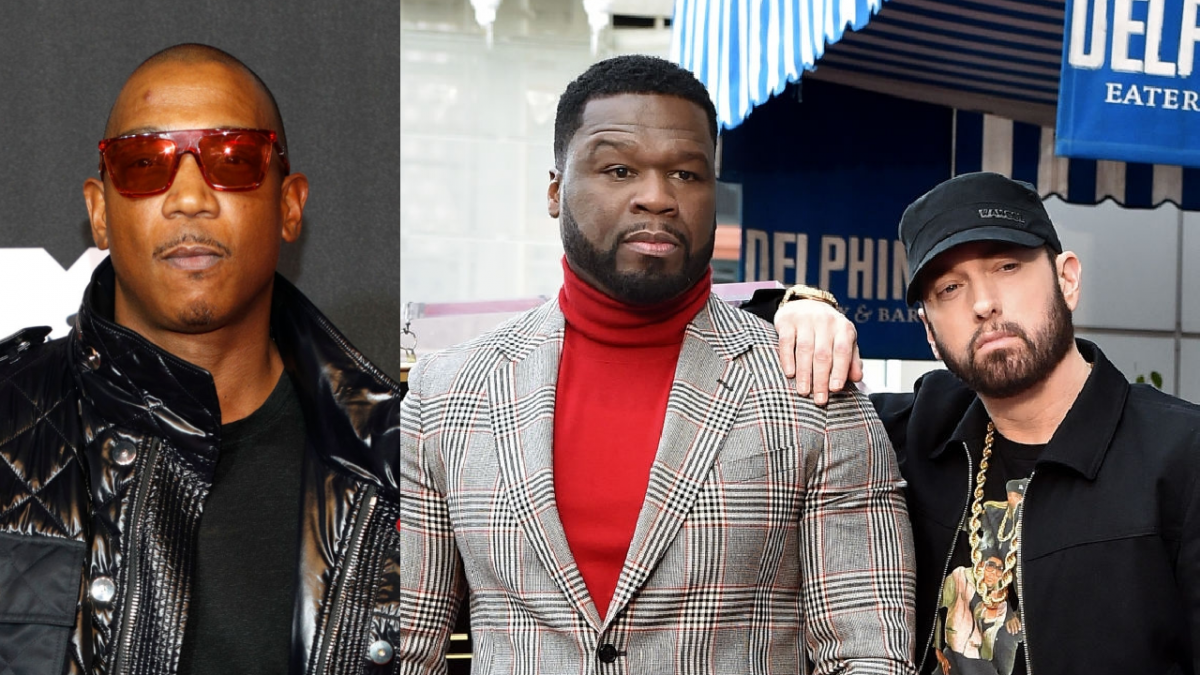 Ja Rule Drags Eminem Into His War Of Words With 50 Cent Over Murder Inc. Diss

Ja Rule‘s Verzuz battle with Fat Joe wasn’t the only slice of early ’00s Hip Hop nostalgia being served up this week; Murder Inc.’s once-sizzling beef with 50 Cent is back on the grill, too.

Murder Inc. executive Irv Gotti reignited the long-running feud on Tuesday (September 14) by throwing shots at 50 during Ja and Joey’s aforementioned Verzuz contest, which the G-Unit general was rumored to show up at.

“All y’all talking about that 50 shit,” he wrote in the comments section of the livestream. “All good. He got beat up stabbed up. Shot up. And sued us. That’s all I’m gonna say. Your hero ain’t what you think he is. Period. And facts.”

50 Cent swiftly responded to Irv Gotti’s jabs with a series of Instagram posts on Wednesday morning (September 15) that read, “I put they whole label out of business, f_ck with me if you want to. I would stay out of my way if i wasn’t me. LOL.”

Now, Ja Rule has entered the fray by firing back at his long-time nemesis. During an interview with Big Tigger on Atlanta’s V-103 radio station on Wednesday (September 15), the Queens native issued a response to 50 while dragging another former foe into the confrontation: Eminem.

“He like to throw his head up there, his hat on there, like he was the guy,” Ja said. “Stop, man! Eminem made you, created you. You’re nothing without that fucking white boy. Stop!”

Eminem inadvertently got dragged into Ja Rule and 50 Cent’s beef when Em signed 50 to his Shady Records imprint in 2002. The following year, Ja dissed Eminem on “Loose Change,” which Slim Shady responded to on “Hail Mary.” The spat continued on songs such as “Doe Rae Me (Hailie’s Revenge)” and “Blood In My Eye.”

During the interview, Ja Rule also addressed 50 Cent’s claim that he put Murder Inc. out of business, recalling the label’s difficult reality when they came under federal investigation in the mid-’00s for alleged dealings with Queens drug lord Kenneth “Supreme” McGriff.

“[The feds] treated us like a criminal mob organization,” he recalled. “When they do that, what they do is they suck all your resources. They shut you down financially, they shut down your bank accounts, they take all your assets, they seize everything, so that you can’t fight, it makes it hard for you to fight.

“So now, how you think I’m fighting a rap battle? … I’m fighting a real fight! So everybody loves to say that. And then, on top of it all — come on, man, I’m battling 17 rappers!” 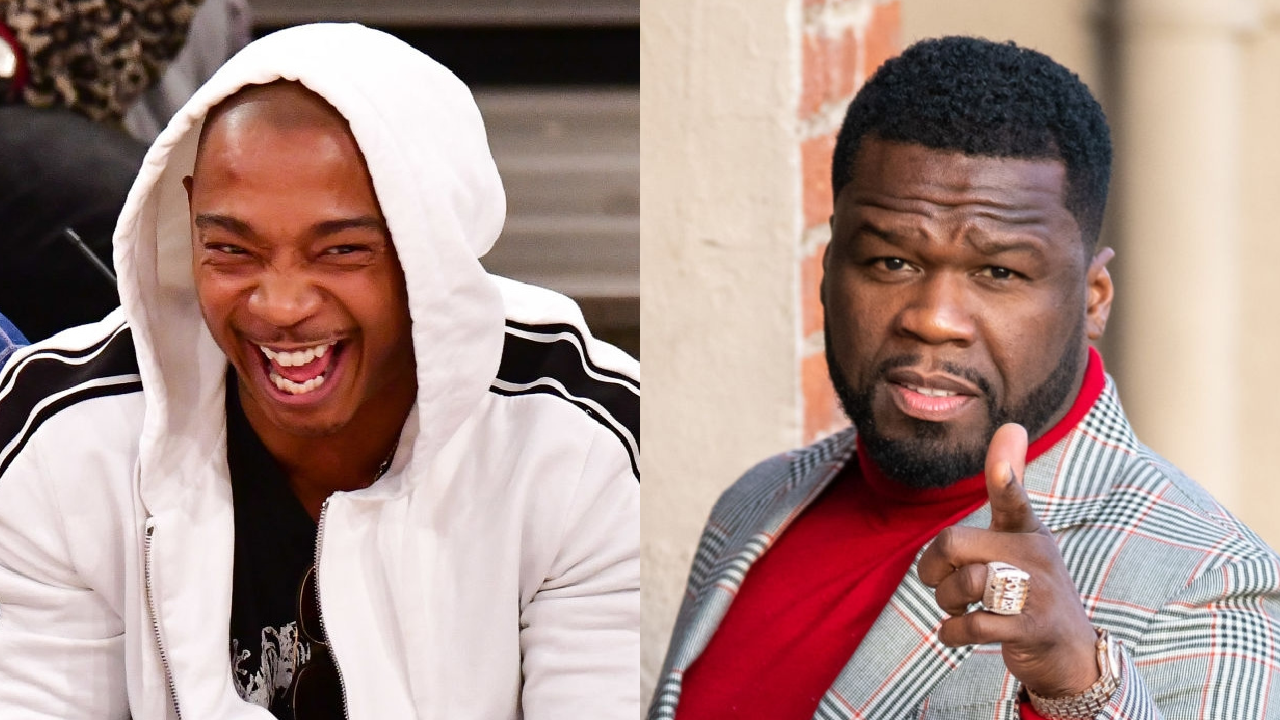 Ja Rule Scoffs At Rumored 50 Cent Cameo During Fat Joe Verzuz: 'That Would Be The Dumbest Thing Ever'

Despite the war of words with his old enemy 50, Ja Rule outlasted Fat Joe in their Verzuz battle thanks to a tight setlist, New York-style trash talk and surprise guest appearances from Ashanti, Lil’ Mo and Vida.