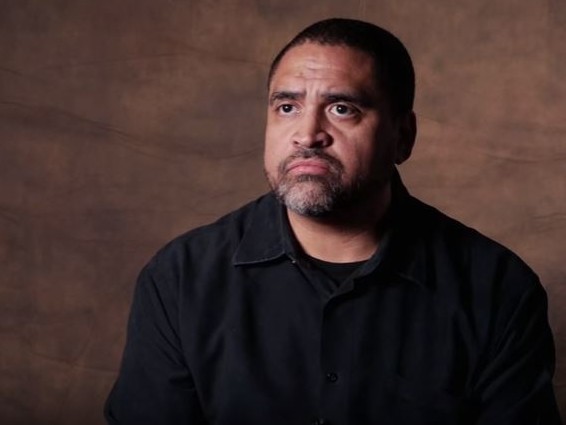 Murder Inc A $100 Million Business When The Feds Took It Away, Chris Gotti Says

Chris Gotti says Murder Inc was worth over $100 million when it was taken from his family by the Feds.

During the nearly four years Murder Inc was investigated by the FBI, Chris Gotti says “it was one of the worst times” in his life. The Murder Inc co-founder explained that a business worth nine figures came to a sudden halt due to the investigation.

“It was one of the worst times,” Chris Gotti said. “And that took a three and a half year…close to four years of my life. And my brother’s life. And my family’s life. We’re doing over nine-figures. We’re a nine figures business with Murder Inc. And here they come in and they just stop everything.”

In his interview with Vlad TV, Gotti explained that the Feds attempted to link Murder Inc to former drug kingpin, Kenneth “Supreme” McGriff. Despite Gotti’s claims that Supreme, who he referred to as “a dear friend,” was broke when they linked with one another, he says the Feds accused the label of laundering money for Supreme.

“The government threw so many charges together just so they could get an indictment,” he said. “So, when the indictment came down it was two charges: money laundering and conspiracy to money launder. My first response to the government was ‘You can’t conspire–You can’t money launder with someone that doesn’t have money.’ Supreme didn’t have any money. They know that. Supreme had no money. It’s not a secret…It’s very important you know the timeline. Because the timeline is what it’s about. So, in 1995, he already did 12 years…I didn’t have a relationship with this guy when he was the kingpin. I caught the kingpin that came out of jail that had his name and reputation intact. But he didn’t have no money.”

Video of Chris Gotti speaking on Murder Inc being worth $100 million at the time they were indicted, can be found below.