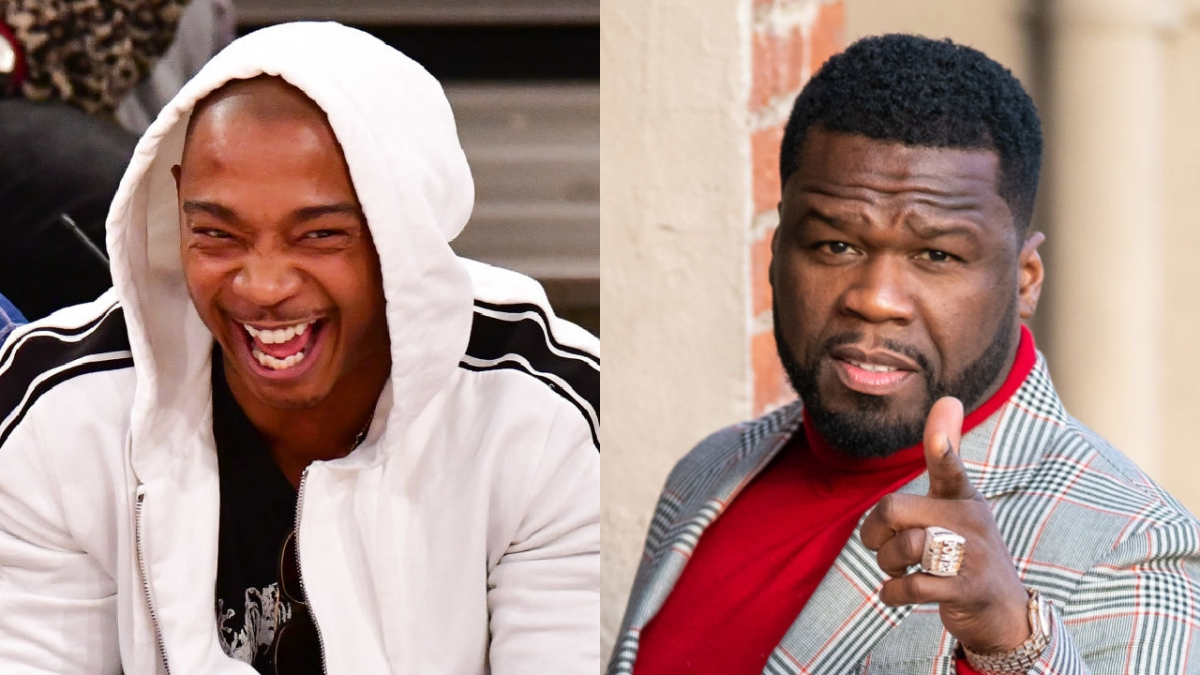 Ja Rule Scoffs At Rumored 50 Cent Cameo During Fat Joe Verzuz: 'That Would Be The Dumbest Thing Ever'

New York, NY – Ja Rule is set to take on Fat Joe in a Verzuz battle live from New York City’s Madison Square Garden on Tuesday night (September 14) — even though Ja initially had his sights set on a battle with 50 Cent.

The bitter Queens rivals may still face off tomorrow night, though, with rumors suggesting 50 could make a guest appearance during Fat Joe‘s Verzuz set — a spectacle that will likely set the MSG crowd alight.

Such a prospect doesn’t appear to be having Ja Rule shaking in his boots, though. During an interview with TMZ on Monday (September 13), the Murder Inc. hitmaker scoffed at the idea of a 50 Cent cameo, calling it “the dumbest thing ever.”

“Listen, that would be the dumbest thing ever,” he said. “You didn’t want to get in the gauntlet with me, but you want to make a guest appearance? Come on. Bring it on, baby! I ain’t fearing nothing, yo!”

Ja Rule upped the trash-talking even further by claiming he’ll give both Fat Joe and 50 Cent the smoke, if 50 does indeed make an appearance during the Verzuz contest.

“If that happens, then that just means I got to give both of them that work!” he boasted. “It ain’t nuthin.'”

During the interview, Ja Rule also responded to Fat Joe, who previously taunted the “Always On Time” rapper by saying, “Everybody know you got all the hits, but I’ma have to drag you. I’m about bring you into the projects, Trinity Ave.”

“Crack’s talking about dragging me through the streets and breaking out street records,” Ja said. “Listen, it’s like I told him, man: I’m comfortable there. I love it there. Like, where y’all think I’m from? Where you think I grew up at? I’m Hollis, Queens.”

Regardless of whether 50 Cent makes an appearance during Tuesday night’s Verzuz battle, Ja Rule promised he and Fat Joe will still put on a show for the fans. 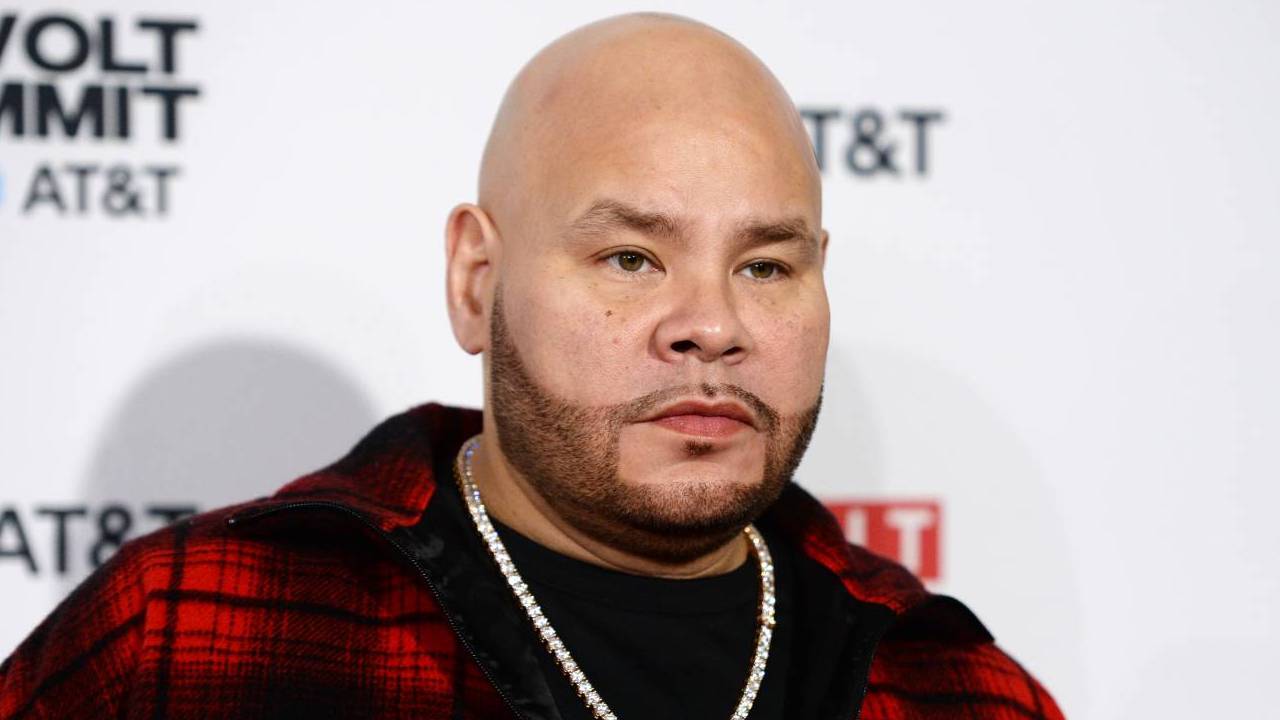 Before booking his battle with Fat Joe, Ja Rule challenged 50 Cent to a Verzuz battle last December, but 50 declined the offer (while trolling Ja on Instagram, naturally). In an interview with HipHopDX at the time, Ja implied 50 was scared to jump in the arena with him.

“Everybody don’t want the smoke,” he said. “I got heat. Let me tell you something, when I do my shows, I can rock. I’m telling you, it’s like an hour of straight hit records. No filler.”

Ask Fat Joe, however, and he’ll tell you it isn’t fear keeping 50 Cent out of the Verzuz battle circuit.

“It’s not cause he scared or he’s not one of the greatest who ever lived, he just ain’t fucking with that,” he said in an Instagram Live video earlier this month. “50 Cent gon’ be a billionaire, a real billionaire. You gotta understand, 50 Cent got a bunch of TV shows. TV. That’s not rap music. That’s a different type of money.”