50 Cent and Ja Rule’s long-standing beef is like a dormant volcano just waiting to erupt. When there’s an opportunity to drag the Murder Inc. vet over the hot coals, the television mogul always seizes the moment. Case in point, 50 Cent decided to reignite their feud on Thursday (April 29) after it was reported Ja Rule owed over $3 million to the Internal Revenue Service (IRS).

In true 50 Cent fashion, he took a screenshot of an article about the IRS’s alleged lawsuit against Ja Rule and posted it to his Instagram page with the caption, “you gotta pay your taxes fool.”

50 Cent and Ja Rule’s issues date back to the late 1990s. According to Fiddy, he says the bad blood started to boil in 1999 when Ja Rule spotted him with a man who allegedly robbed him of his jewelry. But Ja Rule claimed the conflict stemmed from a video shoot in Queens because 50 Cent was jealous he was “getting so much love” from the neighborhood.

Whatever the case, the two rap vets have been going at it for years. More recently, Ja Rule called 50 Cent the “king of cap” during a January interview with HipHopDX for claiming he once bought multiple tickets to a Ja Rule concert in 2018 just so the seats would be empty.

“It’s cap, yo!” Ja Rule said. “Cap! Such cap! How my nigga Bobby Shmurda did it? He’s capping. King of cap, n-gga. I tell niggas, I say, ‘Yo, I got 10 stacks right now for anybody that can find footage of this foolery that this n-gga is talking about.’ Listen, we live in a world of fucking, everything is on video. Come on, man. Stop with the foolery, man!” 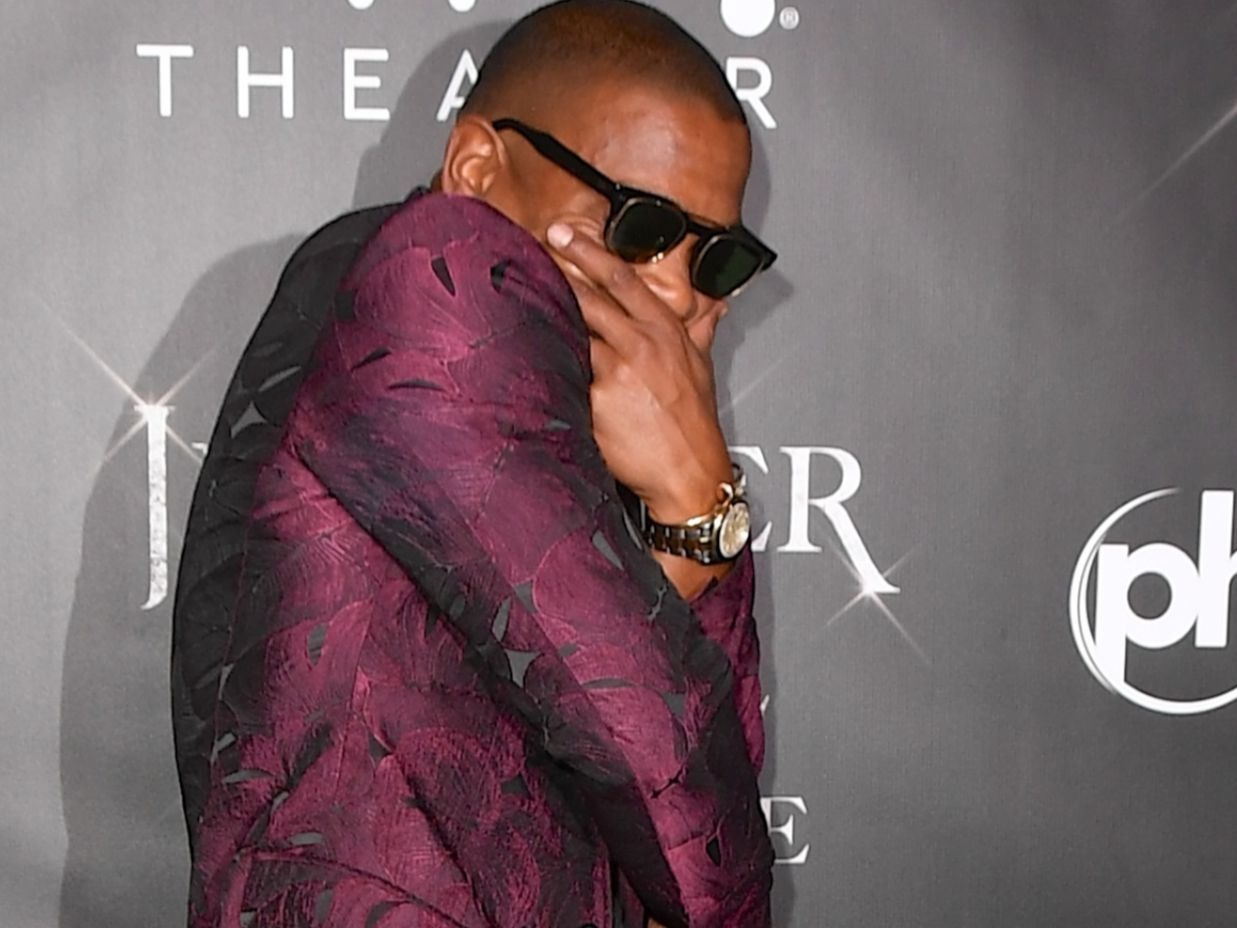 He added, “Even the thought of it is still stupid, because n-gga, all you did if you did that, was put money in my pocket. And what you think the promoter is going to do? Have an empty venue? You let n-ggas in free or charge them again! It’s the dumbest shit ever, yo. But yeah, it’s cap. Never happened.”

Catch the interview below.