Los Angeles, CA – Everyone seems to have something to say about 50 Cent lately, and none of them are good things.

Now, in the newest segment of his exclusive interview with HipHopDX, Ja Rule airs out his mortal enemy for allegedly being a pathological liar and sets the record straight regarding an age-old tall tale the Power creator began peddling years ago. In fact, the former Murder Inc. rapper is offering a handsome sum of money for anyone who can corroborate 50 Cent’s claim of buying out tickets to one of his 2018 concerts.

“It’s cap, yo!” Ja Rule spoke of the incident. “Cap! Such cap! How my nigga Bobby Shmurda did it? He’s capping. King of cap, nigga. I tell niggas, I say, ‘Yo, I got 10 stacks right now for anybody that can find footage of this foolery that this nigga is talking about.’ Listen, we live in a world of fucking, everything is on video. Come on, man. Stop with the foolery, man!”

In addition to vehemently affirming the incident, “never happened,” Ja pointed out that even if Fif was telling the truth and bought rows and rows worth of tickets to his show, he would likely get the last laugh because he still gets paid.

“Even the thought of it is still stupid, because nigga, all you did if you did that, was put money in my pocket,” He says with a smirk. “And what you think the promoter is going to do? Have an empty venue? You let niggas in free or charge them again! It’s the dumbest shit ever, yo. But yeah, it’s cap. Never happened.” 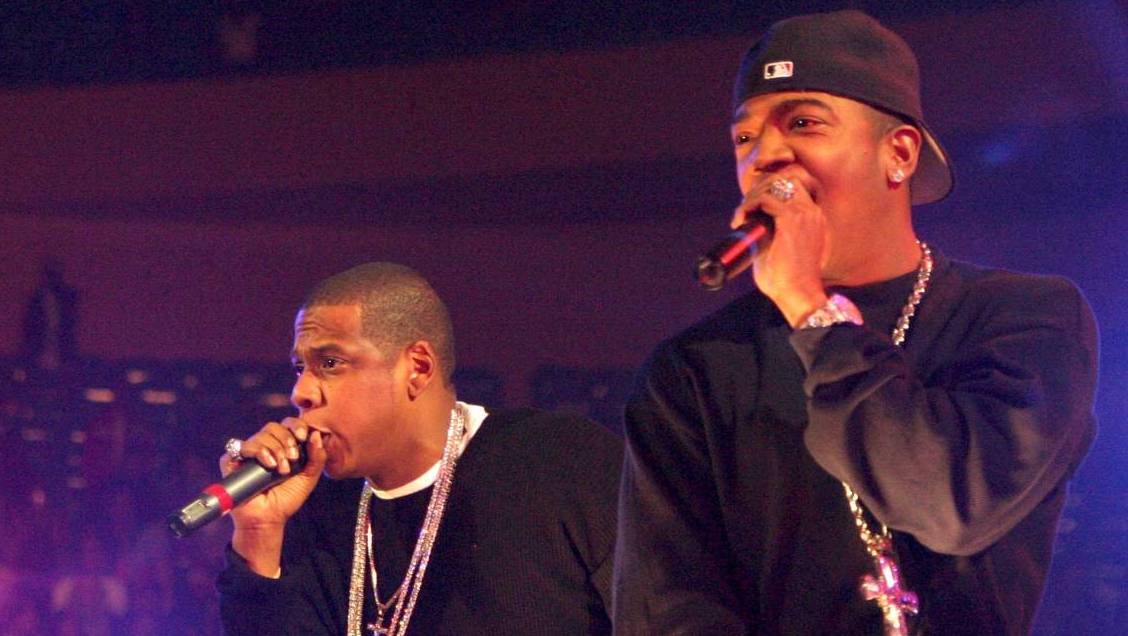 50 Cent has seen a recent uprising from his various rapper foes. Earlier in the week, Rick Ross knocked Fif’s rapping abilities and Young Buck described how the ex-G-Unit boss hogged a bag from Vitamin Water that potentially was worth billions.

Watch the full clip above and revisit the previous installment of Ja Rule’s interview with DX featuring his story of the failed attempts to assemble a Murder Inc. rap supergroup with JAY-Z and DMX.