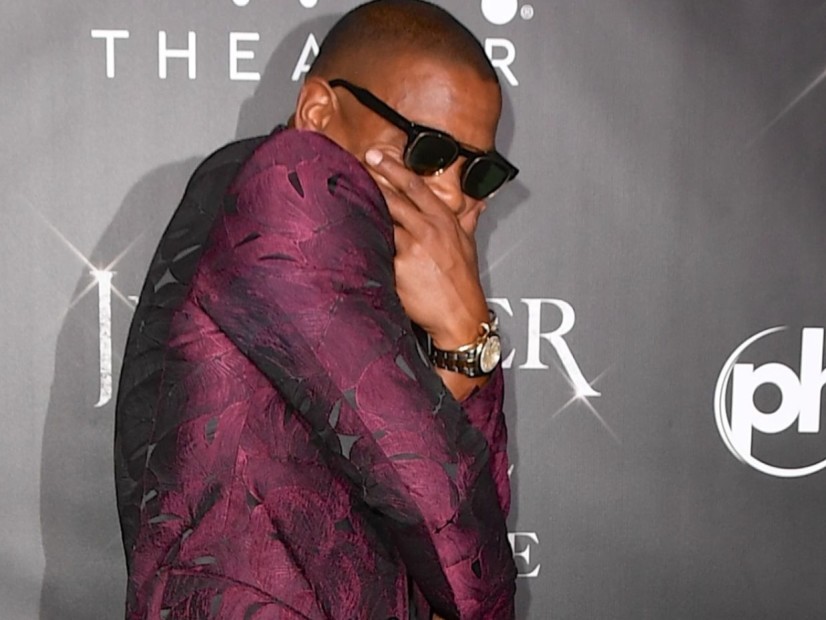 Ja Rule flexed his creativity with his latest stab at 50 Cent as their social media feud continues. On Thursday (July 25), the Murder Inc. vet shared a video of Fiddy comparing his head to various items, including the Dodge Ram logo, “old folk church mic” and a boxy, silver Scion.

The two longtime rivals started going at it on Instagram last week. After Fiddy dissed Ja Rule for allegedly getting thrown out of SOBs in New York City, the “Always On Time” architect presented “snitch” paperwork, once again suggesting 50 had turned informant during the 2009 Lodi Mack homicide investigation.

This is nothing new for 50 and Ja Rule. In 1999 when Ja Rule was shooting a video, he was allegedly robbed by one of 50’s affiliates. While Ja Rule confirmed the robbery, he says their beef really kicked off after 50 was snubbed by Murder Inc. during a shoot for the “Murda 4 Life” single.

Later that same year, 50 dropped the “Life’s On The Line” diss track aimed at his adversary and it’s been on ever since.