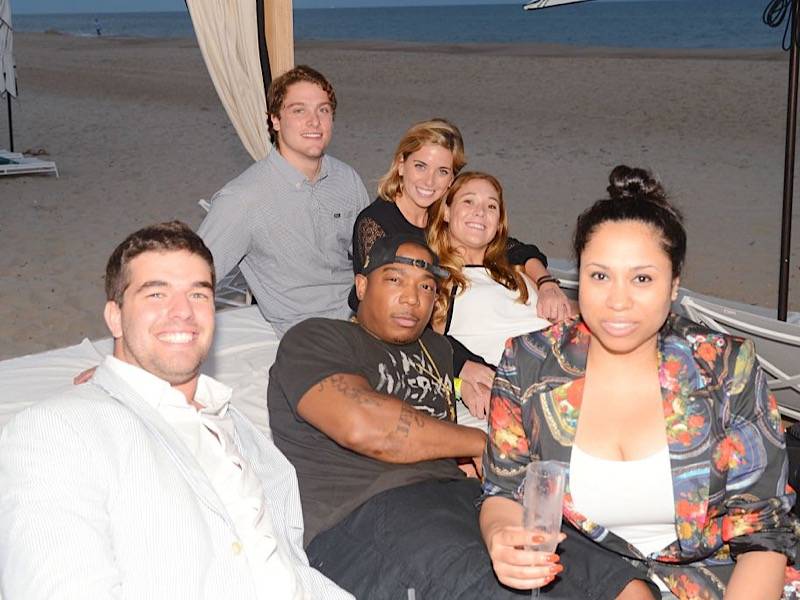 A lawsuit launched in the aftermath of the ill-fated Bahamas-based concert experience alleged that Ja and Fyre Fest chief marketing officer Grant Margolin organized and promoted the event with prior knowledge that it was ultimately was a scam.

So it’s impossible for me to TRUST someone with my vision and them completely fuck it up??? And it wasn’t my money so when I asked questions I was lied to… https://t.co/clsRhbCMQS

“There is no assertion that the Festival when first conceived or introduced to the public was intended not to go forward or that defendants intended not to perform by organizing the advertised amenities and accommodation,” Castel wrote in his 32-page decision.

“It’s not funny to me, man,” Ja noted to TMZ back in February 2019. “It’s heartbreaking to me. It was something that I really, really wanted to be special and amazing and it just didn’t turn out that way.”

He also has since revealed plans to deliver on another Fyre Fest type event in conjunction with his Iconn platform — though he’s been mum on details since first teasing the information earlier this year.

“I have plans to create the Iconic music festival, but you didn’t hear it from me,” he said.