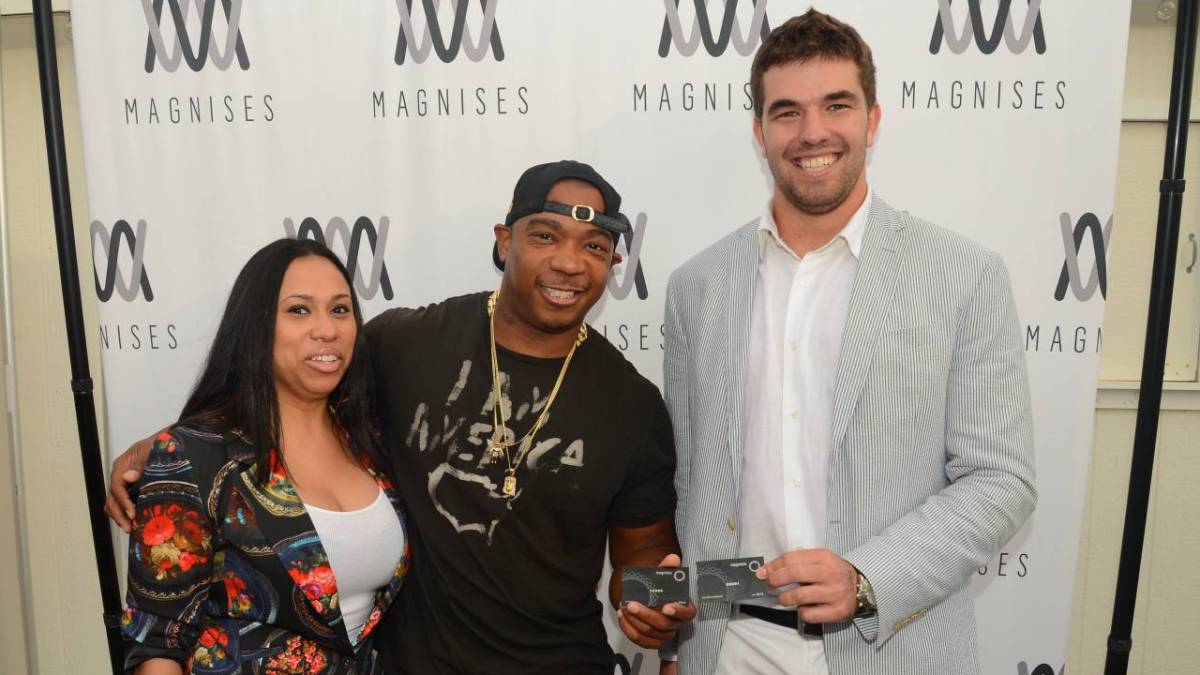 The consequences of the disastrous Fyre Festival are still present four years later. According to The New York Times on Thursday (April 15), the failed 2017 festival’s organizers and 277 ticketholders came to an agreement on a $2 million settlement in the U.S. Bankruptcy Court in the Southern District of New York.

The settlement comes out to about $7,220 apiece for ticketholders, but that figure could be lower depending on another bankruptcy lawsuit with the festival creditors.

“Billy [McFarland] went to jail, ticket holders can get some money back, and some very entertaining documentaries were made,” attorney Ben Meiselas representing the duped paying customers relayed to the Times. “Now that’s justice.”

The festival’s creator, Billy McFarland, is currently serving a six-year sentence on a multitude of fraud charges. Ja Rule was also a co-founder of Fyre Media Inc. alongside McFarland and was heavily involved in the festival’s promotions, but he’s getting off scot-free without paying a dime as judges ruled him to be innocent in the case.

Ticket packages for the supposed luxury trip to the Bahamas cost consumers anywhere between $1,000 to $12,000 for their villas. G.O.O.D. Music and the Migos were on the flyer as headliners while models such as Emily Ratajkowski, Kendall Jenner and Bella Hadid promoted the festival.

A pair of documentaries were released on Hulu and Netflix giving everyone a chance to view the horror show that took place during the final weekend of April in 2017. 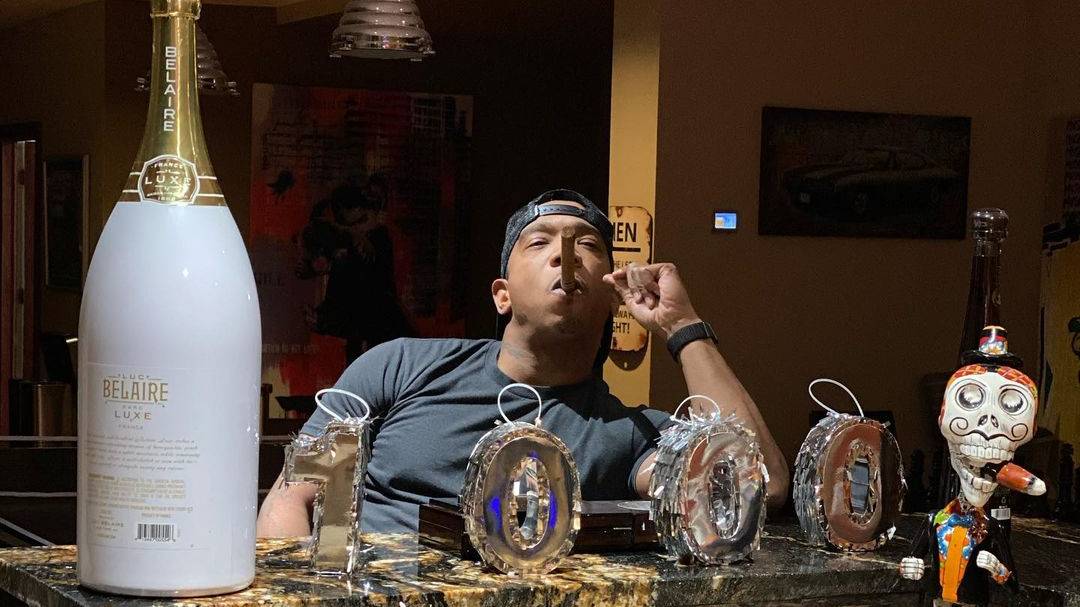 “I cannot emphasize enough how sorry I am that we fell short of our goal,” McFarland said in 2017. “I’m committed to, and working actively to, find a way to make this right, not just for investors but for those who planned to attend.”