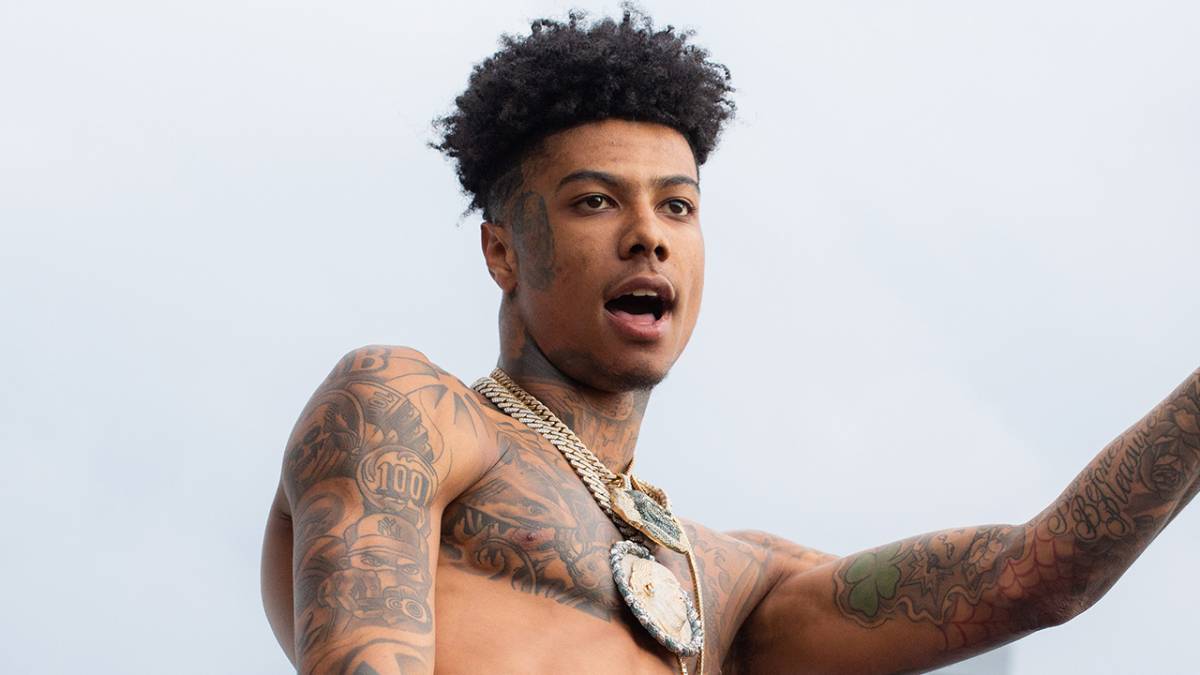 Los Angeles, CA – Blueface has spoken out for the first time since footage surfaced of him and his crew beating a bouncer at Skinny’s Lounge in the San Fernando Valley.

The incident took place on Sunday night (September 12) after Blueface was reportedly asked for indentification to get into the club. Witnesses claim Blueface said he was a famous rapper and Googled himself to prove it, but he was denied entry. This is when he and his friends attacked the bouncer, taking multiple punches to his face and kicking the man while he was on the floor.

Taking to Instagram on Tuesday (September 14), Blueface responded to the incident by quoting Tony Montana from the classic 1983 film, Scarface.

“You need people like me to point the finger at an say that’s the bad guy – Scarface,” he wrote.

The incident was first reported on Monday (September 13), with footage later surfacing the following day.

Law enforcement sources received a report shortly after midnight, with the bouncer needing to be taken to the hospital by ambulance and treated for bruises/scratches that required sutures. Police are investigating the incident as a battery case.

The entire brawl was caught on a security camera, with Blueface checking if the man was still conscious before leaving the scene.

Blueface took part in a legal bare-knuckle fight in July and came out victorious against TikTok star Kane Trujillo. Following the win, he called out 6ix9ine to get in the ring.

“I would love to whoop 6ix9ine’s ass, for sure,” he said. “Fuck the height difference, we weigh about the same. So let’s set it up, if not him, then someone else in my weight class. I don’t see why [he wouldn’t agree to a fight], you know? He’s not doing much more than I am at this moment. It’s not like it’s more beneficial for me than him, and it’s not like it’s more beneficial for him than me.” 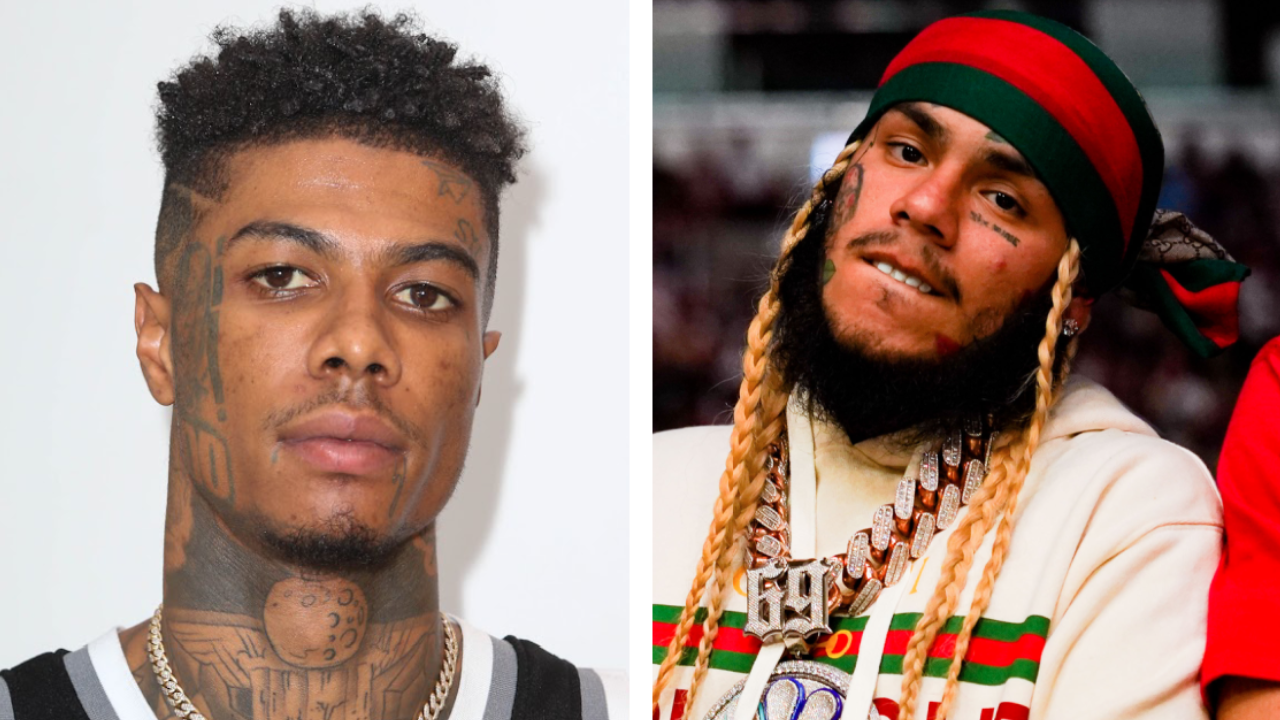 He added, “I don’t really care for the guy, honestly. It’s not like I have some sort of personal vendetta. I was minding my business and getting my little head tat and whatnot, he decided to comment and reflect on it. So this is the repercussion.”