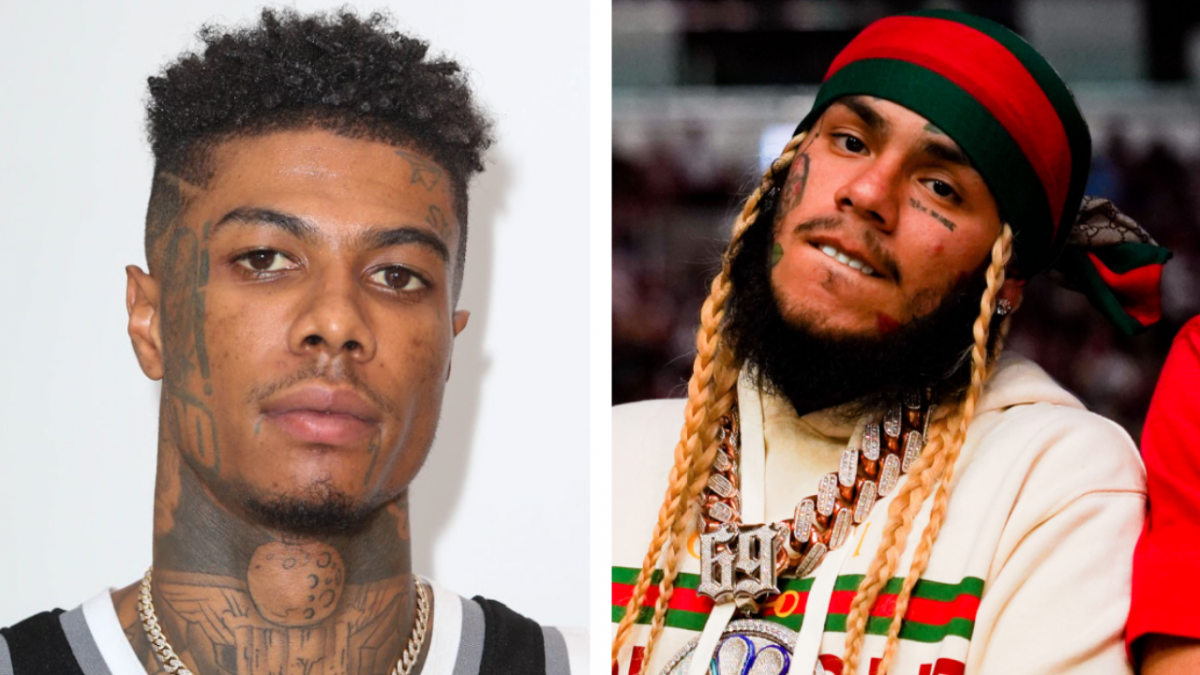 Blueface has had a longtime feud with 6ix9ine, but it didn’t stop his manager Wack 100 from sitting down with the controversial figure on the first episode of Akademiks’ Off the Record podcast. When the Los Angeles rapper recently caught up with HipHopDX, he revealed he had no idea the two of them were linking up for a conversation and found out online just like everyone else.

“No, he didn’t tell me,” Blueface said. “It’s one of his managerial things I guess. I don’t know. I let him do his thing, he lets me do my thing. And shit, we make money, so…”

Asked whether he would ever sit down with 6ix9ine, he replied, “Fuck no! We could sit in a fucking boxing ring. I’ll sit with him in there.”

Blueface defeated TikTok star Kane Trujillo in a bare-knuckle fight on July 23 and followed up the victory by calling out 6ix9ine to get in the ring with him.

“I would love to whoop 6ix9ine’s ass, for sure,” he said. “Fuck the height difference, we weigh about the same. So let’s set it up, if not him, then someone else in my weight class. I don’t see why [he wouldn’t agree to a fight], you know? He’s not doing much more than I am at this moment. It’s not like it’s more beneficial for me than him, and it’s not like it’s more beneficial for him than me.” 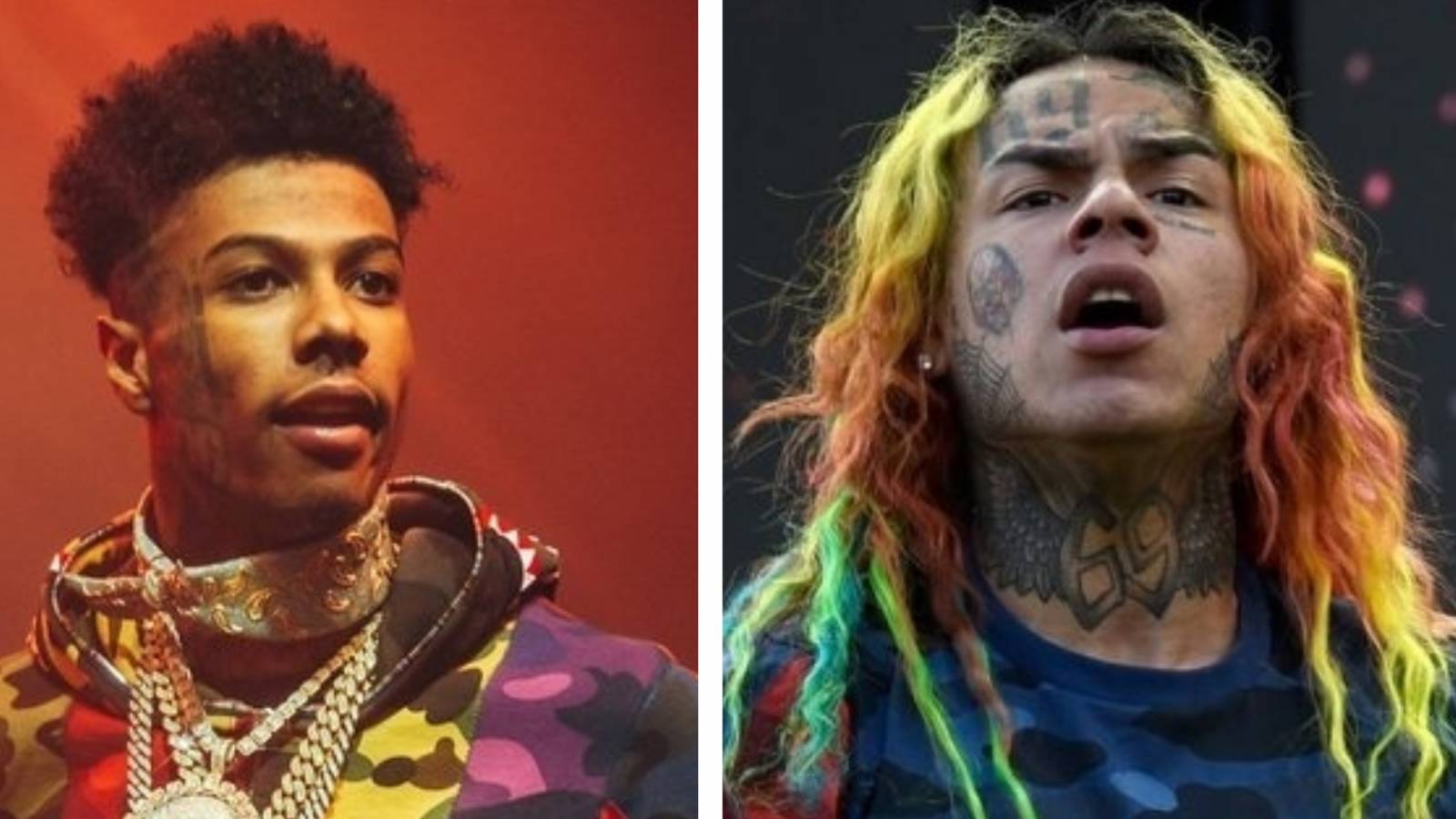 He continued, “I don’t really care for the guy, honestly. It’s not like I have some sort of personal vendetta. I was minding my business and getting my little head tat and whatnot, he decided to comment and reflect on it. So this is the repercussion.”

HipHopDX previously spoke to Blueface at Rolling Loud Miami, where he and Michigan rapper DDG said they would need $5 million each to fight 6ix9ine.