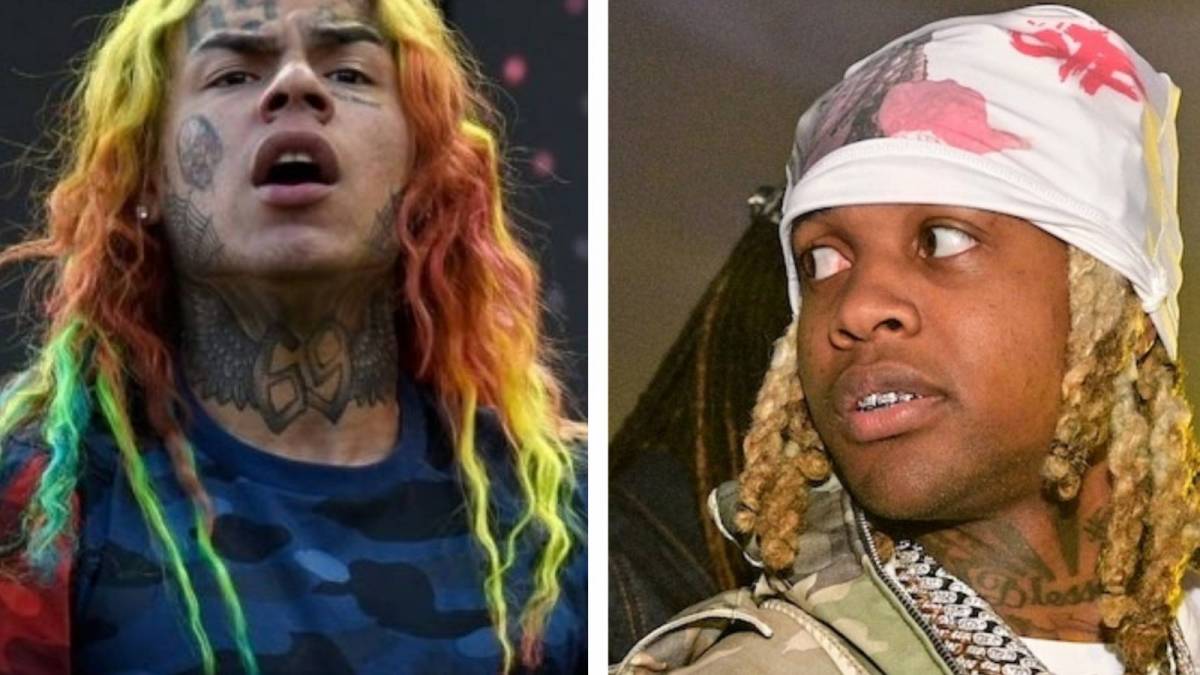 Wack 100 initiated a conversation with controversial rapper 6ix9ine last month, claiming he wanted “answers.” With the help of 6ix9ine’s ride-or-die Akademiks, the meet-up recently took place in Miami, serving as the first episode of Akademiks Podcast.

In another clip of the nearly three-hour discussion, the Brooklyn native again set his sights on Lil Durk and asked Wack 100 to set up a fight between them.

“Before you leave Miami, you call Durk and get him in the same room as me, make it happen,” he screamed. “You got the phone right there,” to which Wack replied, “And what? I can make that call. You wanna head on with Durk? Look me in the face.”

6IX9INE wants to fight Lil Durk one on one ? pic.twitter.com/g58eR0n6QW

6ix9ine responded, “A head on with Durk. The bathroom right there,” while claiming he’s “been doing that.” Wack then said, “You weren’t doing that in jail.”

But 6ix9ine snapped back, “In 2015, when I was on Riker’s Island in the three-building at A top, I was gettin’ in the bathroom with YG n-ggas. Are you fucking kidding me?!”

Wack 100 then casually pointed out, “Were you drugged in the bathroom or you was voluntarily going into the bathroom? As big as you want to talk, you’re not that big.”

6ix9ine has been taunting Durk for months, especially when the Chicago rapper suffers any kind of tragedy. In July, Lil Durk and his girlfriend India Cox were victims of a home invasion that culminated in a shoot-out.

Listen to the full podcast episode below.