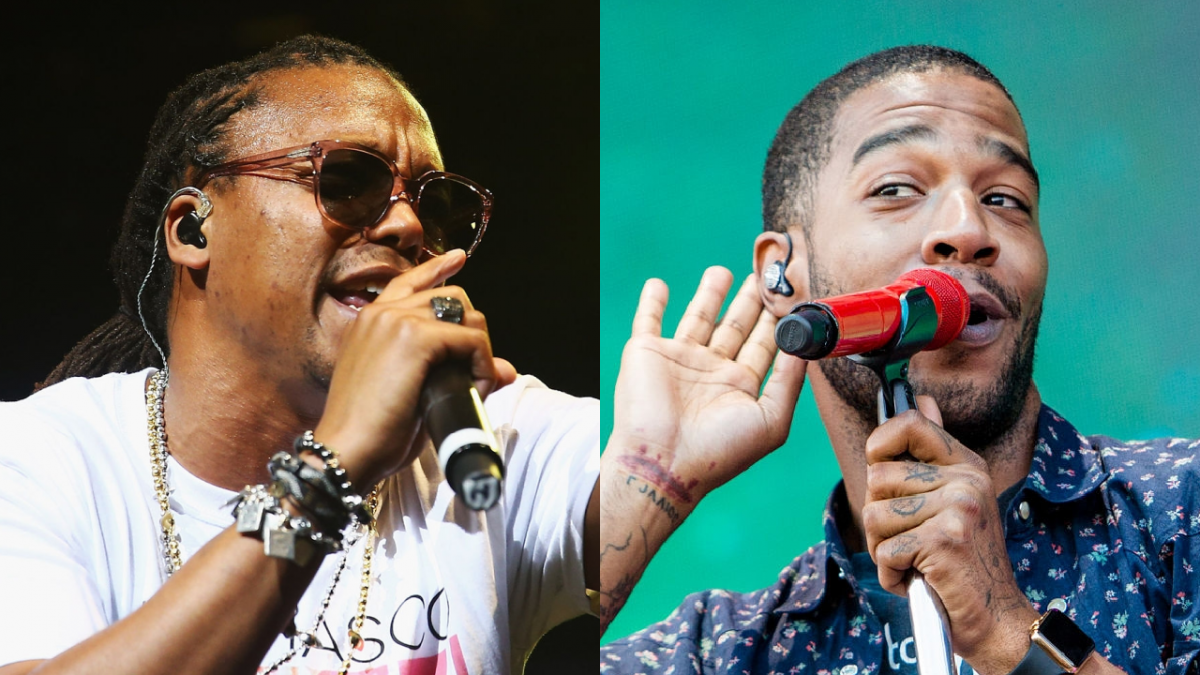 Kid Cudi may have mended fences with Drake by guesting on his new album Certified Lover Boy, but it appears he’s yet to patch things up with Lupe Fiasco.

While joining the rest of rap Twitter in giving Drizzy’s latest project a first listen in the early hours of Friday morning (September 3), Lupe had some not-so-nice words for Cudi — with whom he’s had numerous spats in recent years — when he reached his appearance on “IMY2.”

Responding to another fan who quizzed him about his favorite Cudder song, the Chicago MC praised his 2009 debut album Man on the Moon: The End of Day — a cult classic in some rap circles — before reiterating his feelings towards the Lonely Stoner. “Man on the moon album classic…but fuck that n-gga…hahaha,” Lupe wrote.

When the same fan responded by claiming Kid Cudi is better than him, Lupe replied, “No the Fuck he not lol…” All three tweets have since been deleted.

Disappointing I love Lupe so much, I hope Cudi and him can resolve whatever happened between them pic.twitter.com/cTcVR1aBe1

Lupe Fiasco and Kid Cudi’s issues date back to 2014, when Cudi called Lupe out on Twitter for supposedly swindling fans by charging them $500 for a personalized verses. Lupe responded by suggesting Cudder’s Giuseppe Zanotti shoes were overpriced.

Lupe called Cudi a “fake ass” and told him to “stop shitting on the people who really cared about your well being when this biz was ripping you apart.” Cudi clapped back by calling Lupe “Poopé Fiasco.”

Later that year, Lupe Fiasco escalated his beef with Kid Cudi by threatening to throw hands. “P.S.: To all my enemies, you are now forgiven/Except Kid Cudi, cause that’s not my muthafuckin’ buddy/If I see him in the streets, it’s getting’ muthafuckin’ ugly,” he rapped.

Lupe went at Cudi again in late 2016 following the Moon Man’s back-and-forth with Drake, which saw the OVO rapper controversially diss Cudi’s mental health issues on “Two Birds, One Stone” after Cudi called him a “pussy” on Twitter.

“Man fuck that n-gga,” Lupe tweeted. “What part of ‘rehab’ is calling people pussies and asking for fades?! Rehab is checking your own problems not this shit.” Lupe again threatened Kid Cudi with violence and suggested he had been ducking the fade.

Lupe Fiasco Slams Kid Cudi: “If I See Him In The Streets It’s Getting Ugly”

Kid Cudi hasn’t directly responded to Lupe Fiasco since that exchange in early 2015, but fans think he has subbed him with tweets such as, “Gotta watch these lil rappin ass n-ggas. Thats why i dont fuck with nobody. N-ggas wanna wear your skin.”

In other news, Lupe Fiasco recently wrapped up a new 10-song album, which he’s calling his Illmatic, while Kid Cudi is set to appear on Lil Nas X’s upcoming MONTERO deluxe album.