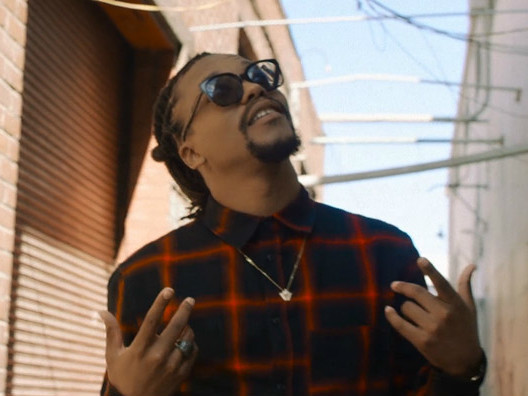 Twitterverse – Lupe Fiasco thinks Kid Cudi should focus on rehab and not be egging on Drake’s disses.

He went on Twitter today (October 28) to question the “kid” from Cleveland for tweeting that Drizzy is a “pussy” and he will see him face to face soon enough after the Toronto star dissed him on his new “Two Birds, One Stone” track.

Lupe refers to his own beef with Cudi when he makes a peculiar request from fans. The two’s first rift came in 2014 when Cudi mocked the Chicago rapper for offering to give fans verses for $500. The pair have since sparred on Twitter and Fiasco threatened to take the fued to the streets, but is now blasting the former G.O.O.D. Music signee for ducking him.

And he got what he asked for.

He admits that his actions against Cudi are “childish and petty,” but has no remorse for joining Drake in thrashing the Man on the Moon while he is in rehab.

Lupe adds that his feud with Cudi has the potential to get even more heated than that with Drizzy and that’s why Cudi is coming at Drake. He then calls Cudi a “disrespectful clown.”

But overall, he got a good laugh out of the entire … fiasco.