Fat Joe and former Terror Squad rapper Cuban Link have a long and ugly history with each other. The two don’t get along, and they’ve traded several shots with each other over the years. After criticizing Fat Joe for missing Big Pun’s street naming ceremony in April 2021, Cuban Link is back with serious allegations against the Bronx legend.

On Wednesday (August 25), Cuban Link took to his Instagram with a pair of posts regarding Fat Joe — real name Joseph Antonio Cartegena — talking to police back when he was hustling in the Bronx. The first post shared was a news broadcast by veteran radio personality Star on his YouTube show The Star Report speaking on the paperwork he received that claims Fat Joe snitched.

“Fat joe exposed on snitching charges,” Cuban Link wrote in the caption. “Big shout out to star for reporting the truth and keeping it [100] percent across the board!!! Now you might understand why I couldn’t get along with that animal but I guess let’s wait for the authenticity of this here paperwork.”

In the second post, fans get a clear look at the details of the alleged paperwork that states Mr. Cartagena a.k.a. ‘Joey Crack’ snitched on a few gangbangers. According to the report, Fat Joe told police he sold crack cocaine on Union Avenue in The Bronx while stating a man named Marqueo Stroud killed someone called Truth as a favor for a local street crew.

The report continues to say that Fat Joe told how Stroud and two other men named Fat Chino (Arnold Rodriguez) and Shorty (Jose Serrano) orchestrated their plan. The Terror Squad captain also allegedly revealed the names of other men who committed murders involved with the initial crime.

Fat Joe has yet to respond to the allegations as of press time, but Cuban Link is confident the paperwork is valid despite waiting for official word on its authenticity.

“I’m just gonna sit back and watch the pale beluga whale get Brought in to shore by the rest of the fisherman,” he added in one of his captions.

Despite Cuban Link constantly telling people Fat Joe isn’t a good person, Joey Crack still gets praise from his peers, such as Common. The Chicago rapper recently revealed to Hot 97 that Fat Joe saved his life during his beef with Ice Cube and Mack 10. 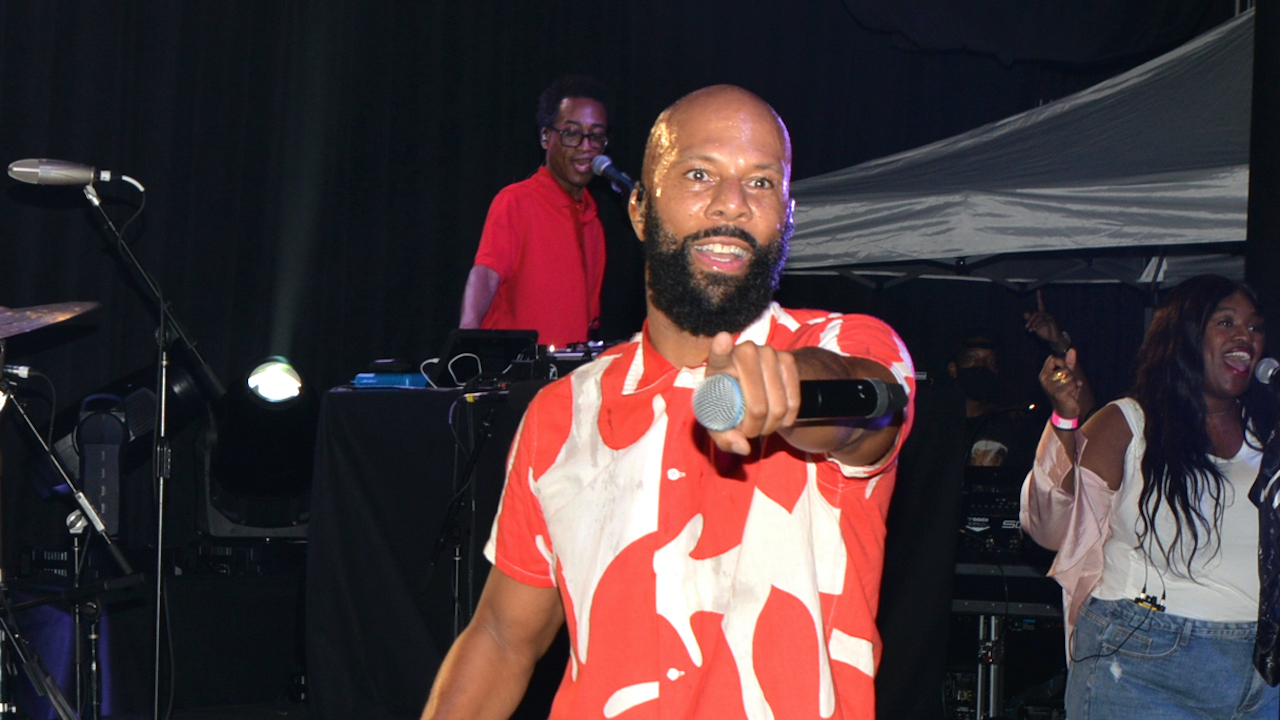 Common explained one of his friends got into an altercation with Mack 10 while filming a Sprite commercial. The situation got tense after the friend extended the issue with Mack 10, which led to him getting jumped. Common was going to be next for a beatdown, but Fat Joe convinced Mack 10 and his crew to leave Common alone.