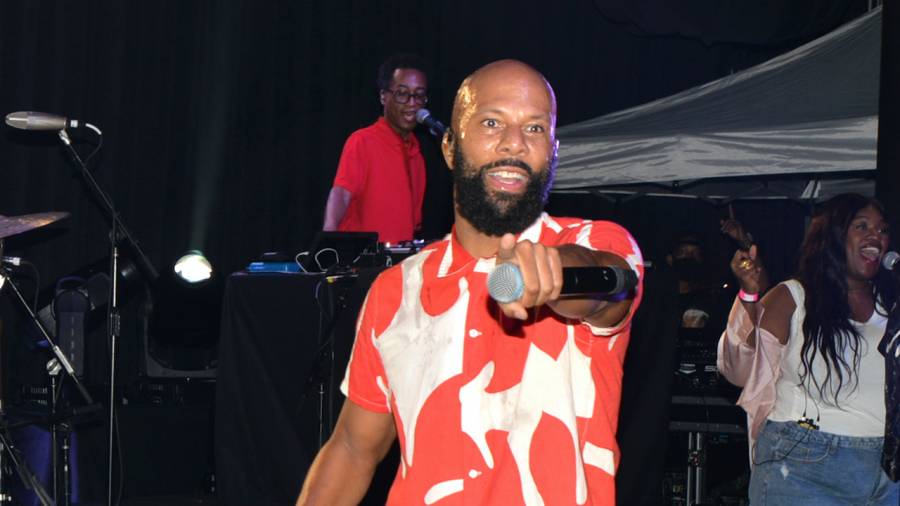 During a recent interview with Hot 97’s Ebro Darden, Laura Stylez and Peter Rosenberg, the seasoned MC/actor talked about his infamous feud with Ice Cube who believed Common was dissing West Coast rappers on the Resurrection single “I Used To Love H.E.R.”

Cube fired back with a jab on “Westside Slaughterhouse” from Mack 10’s self-titled debut, and Common ultimately got at Cube with “The Bitch In Yoo.”

One day, Common ran into Mack 10 while filming a Sprite commercial and Fat Joe stepped in to intervene, something Common appreciates to this day.

“That brother kinda saved my life,” he says. “Fat Joe saved my life. So, after the beef with Ice Cube and Mack 10, the beef we had, it got settled by Minister Farrakhan. You know Cube, my guy, but I had to go for mine. We doing this Sprite commercial. It’s like a voltron commercial where they take an artist from each region.

While out in Los Angeles, Common was staying at the same hotel as one of his friends, so he invited him to stop by the set — and that’s where things get messy.

“He started basically staring down Mack 10,” he continues. “Just grilling him. Mack 10 was like, ‘What you looking at homie?’ He’s like, ‘I’m from Chicago. We look n-ggas in they eye.’ From that point, I know Mack 10 homie went and got they thing and was like, ‘Yo.’ Fat Joe came to me and was like … my guy did a little more after that, too; just agitating the situation. Fat Joe said, ‘Your man gotta go. He gotta leave. He can’t stay.’ And it’s about to get real in here.” 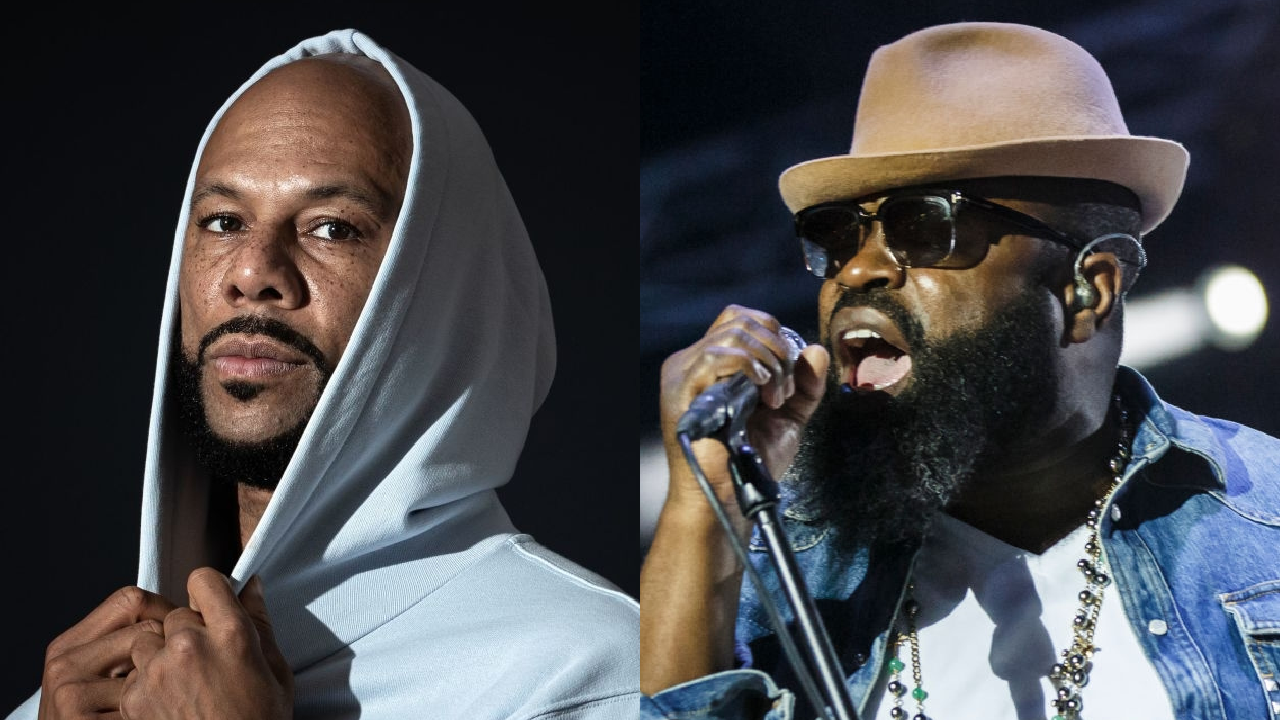 Common says his friend left but soon returned and broke some windows. Mack 10 and his crew wound up “roughing him up a bit,” but Common claims it wasn’t “nothing too bad” thanks to security jumping in. Later, Fat Joe told Common he was going to be a target as well, but the Terror Squad member convinced them to leave Common alone.

Ice Cube and Common were able to put their differences aside in 1997 at the Nation Of Islam headquarters in Chicago, and they’ve worked together multiple times since then. In 2016, they linked for the track “Real People” from the Barbershop: The Next Cut soundtrack.