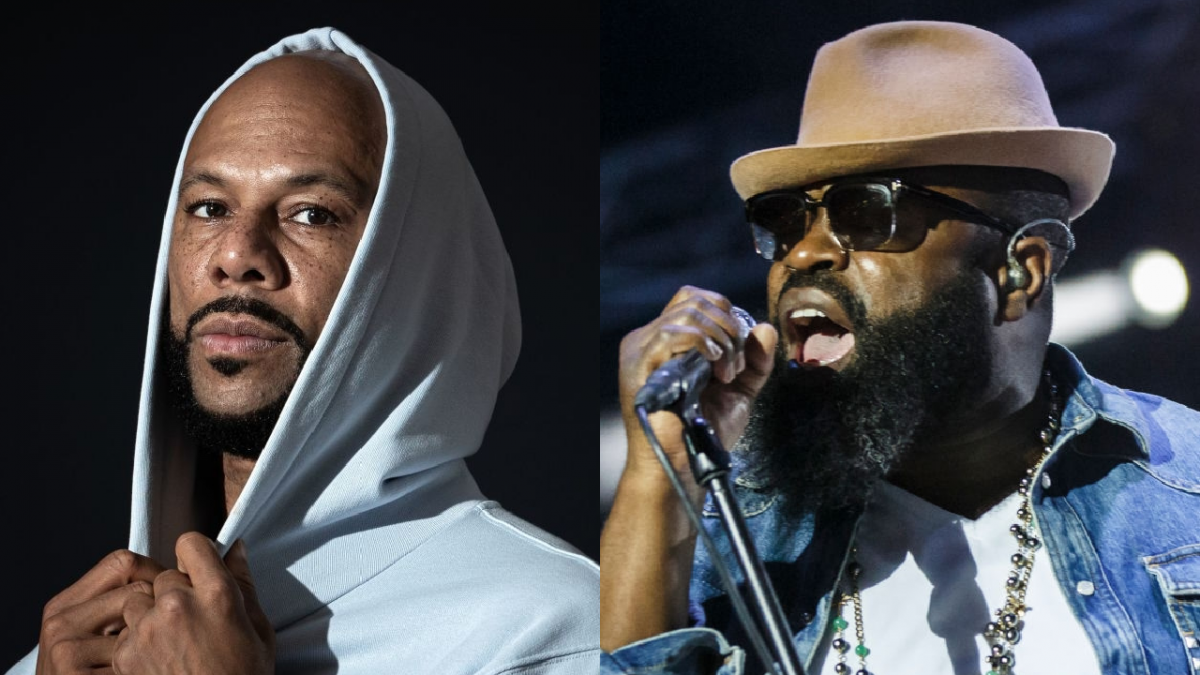 Common is showing no signs of slowing down despite entering his fourth decade in the rap game. The veteran Chicago MC has announced a new album, A Beautiful Revolution Pt. 2, the follow-up to last year’s installment.

Ahead of the project’s release on September 10, Common has shared a new single called “When We Move,” which finds him reuniting with old friend Black Thought of The Roots. The funky black power anthem also features vocals and saxophone riffs from Seun Kuti, the son of legendary Nigerian Afrobeat pioneer Fela Kuti.

“A slave’s nostalgia, move through the woods with vigor/When we got free, the world moved with us/Now they wanna change their bodies, go figure/Used to call us, now they wanna be n-ggas,” Common raps as he celebrates the influence of Black culture.

Common and Black Thought previously linked up on “Say Peace,” from A Beautiful Revolution Pt. 1. Before that, the former Soulquarians traded verses on The Roots’ Illadelph Halflife and Things Fall Apart, as well as Common’s One Day It’ll All Make Sense.

While the first installment in the series channeled the pain and outrage of the black struggle, this next project focuses on the “beauty” of A Beautiful Revolution. 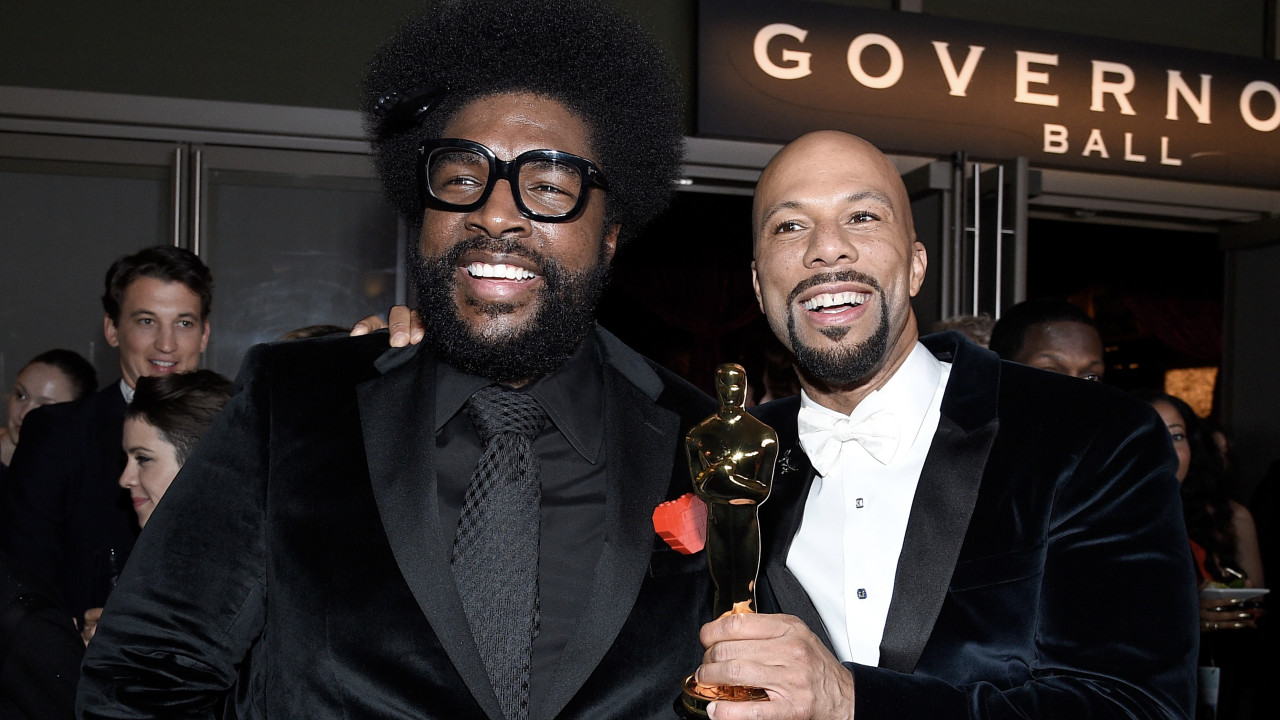 “A Beautiful Revolution Pt. 2 was created with hope and inspiration in mind,” Common said of his upcoming album. “The spirit of the album was meant to emulate what a greater day would sound and feel like. We were in the midst of some tough political and socially challenging times. There was still hurt, anger and pain lingering, so I was thinking, ‘What is the next step in this revolution?’

“I wanted to write about that and create music that embodied that,” he added. “How could this music be an example of the beautiful aspects of revolution that include joy, self-love, compassion, dreams, peace and good times? As a piece of art, I believe we took it to different places musically only to come back to the original intention. To bring joy to people’s hearts, fun to their lives and smiles to their souls.”

Common, Black Thought and Seun Kuti swung by 30 Rock on Thursday (August 19) to perform their new collaboration for the first time on The Tonight Show Starring Jimmy Fallon.

Check out the cover art and tracklist for A Beautiful Revolution Pt. 2 below.