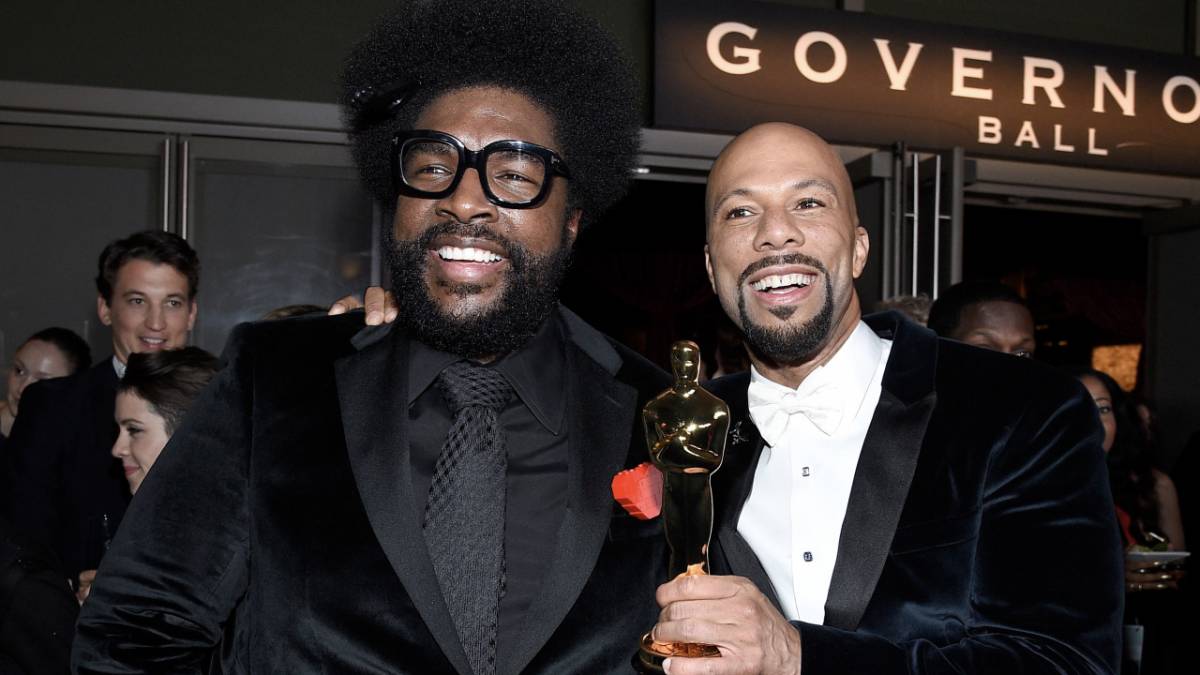 Following his major wins at the Sundance Film Festival for his directorial debut Summer of Love, Questlove has joined forces with Common for a new documentary.

The Hollywood Reporter announced Friday (February 19) the two musical talents will tell the story of one of the kings of funk, Sly Stone. The Roots frontman will hold down directorial duties while Common will serve as executive producer on the doc that will tell the story of a man “who was breaking all the rules at a time when doing so was extremely challenging, even dangerous. The pressure of explosive mainstream pop success and the responsibility of representing Black America forced him to walk the fine line of impossible expectations.”

In a statement, Questlove explained why the doc was so near and dear to him.

“It goes beyond saying that Sly’s creative legacy is in my DNA— it’s a Black musician’s blueprint,” he said. “To be given the honor to explore his history and legacy is beyond a dream for me.” 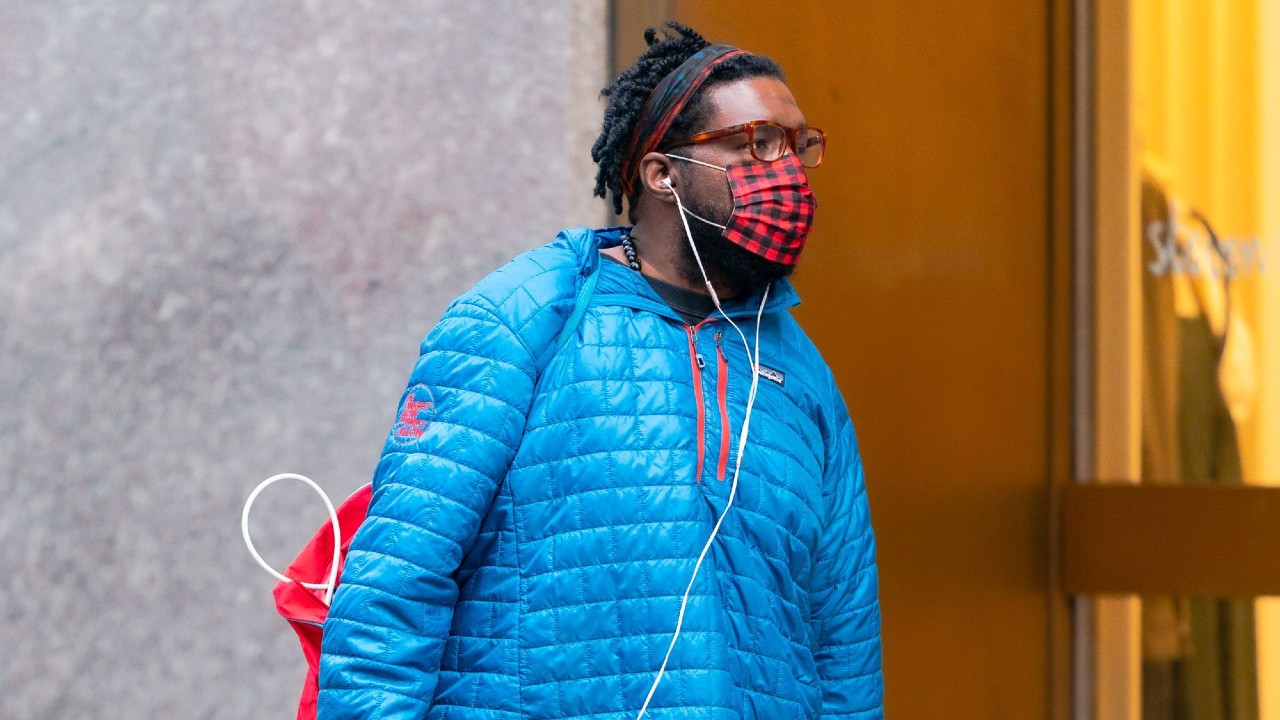 Quest’s Summer of Soul (…Or, When the Revolution Could Not Be Televised) documented the 1969 Harlem Cultural Festival – also known as the “Black Woodstock” – and won both the audience and grand jury prize in the U.S. documentary section at the 2021 Sundance Film Festival.

“I was thinking in a more seasoned director’s hands, this could change someone’s life,” he told the AP at the time. “I knew I was watching something special. But I got over my fear. I often will go through impostor syndrome. I realized now it’s my chance to change someone’s life and tell a story that was almost erased.”

That moment when your friend calls you to tell you he just won @sundancefest. Crying and laughing at the same time.