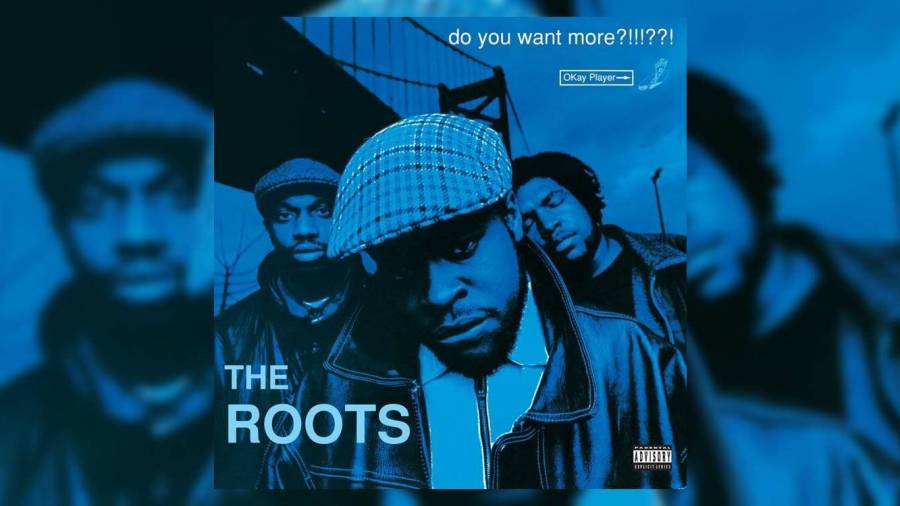 The Roots made their major label debut in 1995 with the bona fide Hip Hop classic Do You Want More?!!!?! and in the process, earned their first Recording Industry Association of America (RIAA) gold certified record. Although the project peaked at just No. 104 on the Billboard 200, it still landed at No. 2 on the Heatseekers Albums chart and No. 22 on the Top R&B/Hip Hop Albums chart upon its release.

But beyond the commercial performance, Do You Want More?!!!?! set Black Thought, Questlove and the rest of The Roots on a path to Hip Hop greatness with standouts such as “Proceed” and “Distortion To Static.”

On Saturday (February 6), the Philadelphia-bred Hip Hop collective announced via Instagram two special vinyl editions and a deluxe digital version of the album are arriving next month.

“The album which peaked at #22 on Billboard’s Top R&B/Hip Hop Albums chart, features their singles ‘Distortion To Static,’ ‘Proceed’ (considered one of their most signature recordings), and the rap ballad ‘Silent Treatment.'”

The caption concluded, “Led by MC Tariq ‘Black Thought’ Trotter and drummer Ahmir ‘Questlove’ Thompson, the Philadelphia rap crew are going back to where it began with a 3LP, 4LP and a digital deluxe collection of Do You Want More?!!!??! to be released on March 12, 2021 via Geffen/Ume.”

The fact this project is coming to fruition is a feat in itself. In June 2019, the New York Times ran a story detailing the 2008 Universal Studios Hollywood fire in which an estimated 500,000 song recordings perished. Tupac Shakur, Eminem, 50 Cent, Snoop Dogg, Queen Latifah, Eric B. & Rakim and The Roots were only a handful of artists whose work fell victim to what is referred to as “the biggest disaster in the history of the music business.” 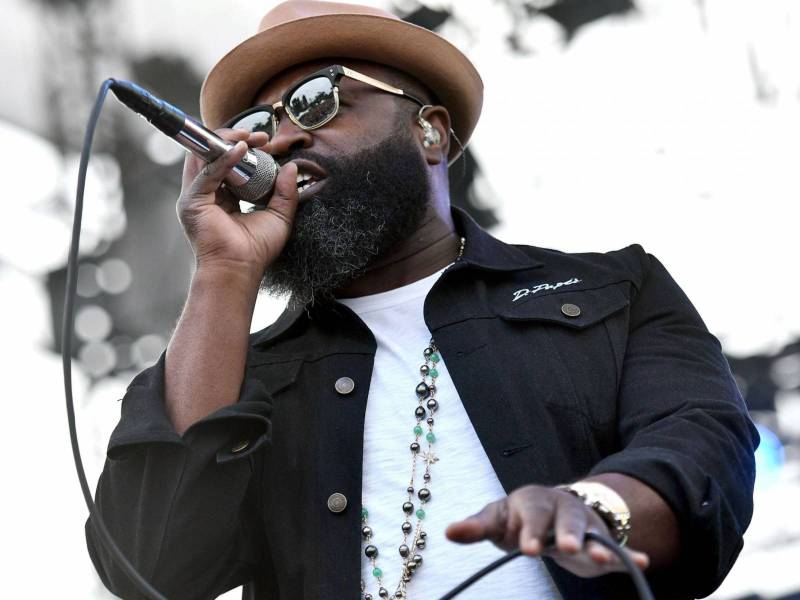 Speaking to HipHopDX at the time, Black Thought revealed the master recordings for their first two major label albums — Do You Want More?!!!??! and Illadelph Halflife — were burned up.

“We had a couple classics destroyed in the fire as well,” Trotter told DX Senior Writer Kyle Eustice. “In short, that was the most depressing article ever. Not ‘EVER,’ but it was pretty heavy. I remember when it went down.

The revamped versions of Do you Want More?!!!??! are expected to arrive on March 12. The remastered 2xLP is housed in a tri-gatefold jacket and features a third LP of bonus tracks curated by Questlove. It also includes a booklet featuring retrospective photos, essays by both Black Thought and Questlove and track-by-track liner notes. Pre-order the project here.