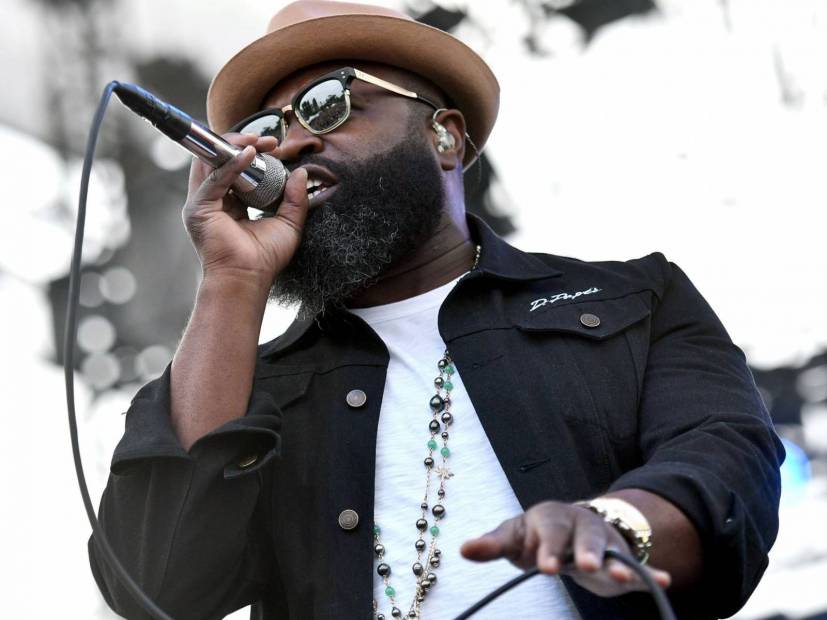 The New York Times Magazine published an article on Tuesday (June 11) detailing the 2008 fire at Universal Studios Hollywood. According to the article, an estimated 500,000 song recordings perished in the blaze, but the company attempted to keep it quiet for fear of “public embarrassment.”

Unbeknownst to people at the time, a library of master sound recordings owned by Universal Music Group also burned up in the fire. Tupac Shakur, Eminem, 50 Cent, Snoop Dogg, Queen Latifah, Eric B. & Rakim and The Roots are only a handful of artists whose work fell victim to what the article described as “the biggest disaster in the history of the music business.”

Luckily, Do You Want More?!!!??! and Illadelph Halflife weren’t completely wiped off the face of the earth and had already been released worldwide. The former dropped in 1995, while the latter hit the shelves in 1996. They’ve since become bona fide classics and are responsible for songs such as “Proceed,” “What They Do” and “Concerto of the Desperado.”

Still, it’s a big blow to any artist who values the one-of-a-kind original recordings of every masterpiece they create.

During a recent episode of Mike D’s Apple Music show, The Echo Chamber, the Beastie Boy told Q-Tip nobody can find the License To Ill masters.

DX has also reached out to Russell Simmons and Eric B. for comment.