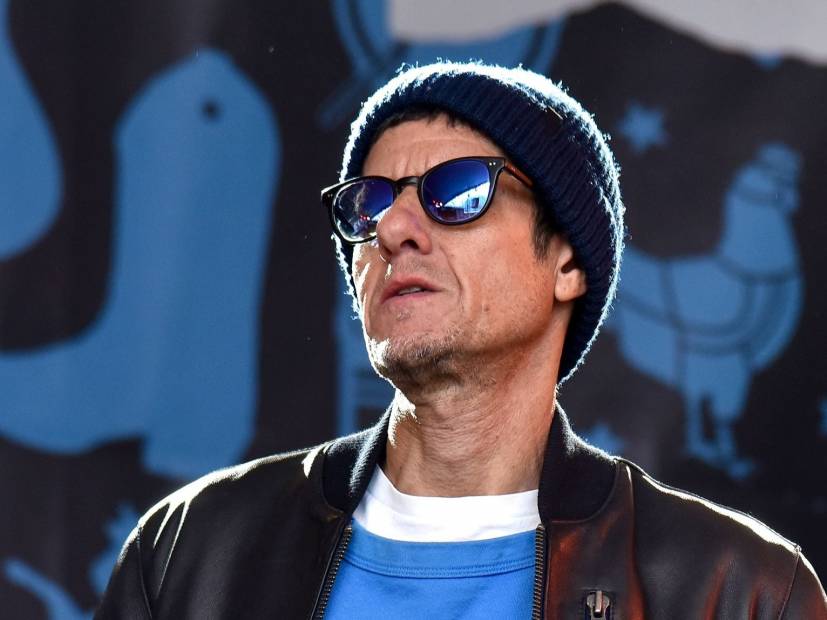 On Friday (May 31), they unleashed a short film called Still Ill in honor of the 25th anniversary of 1994’s Ill Communication, their fourth Hip Hop album.

Mike D also got back to work on his Apple Music podcast, The Echo Chamber. The new episode features special guests Ice Cube and Q-Tip, the latter who appeared on the aforementioned album.

During the phone conversation with Q-Tip, Mr. Diamond reveals the Licensed To Ill masters are missing.

Licensed To Ill was released in 1986 and served as the Beasties’ first No. 1 album. Produced by Def Jam Recordings co-founder Rick Rubin, the seminal album disrupted the whole scene with rock-based samples and rowdy lyrics from the young motley trio.

Elsewhere in the interview, Cube and Mike D chop it up about the influence Beastie Boys had on N.W.A and respecting J. Cole’s lyrics, while Q-Tip touches on the making of “Get It Together.”

Check out the full episode here.