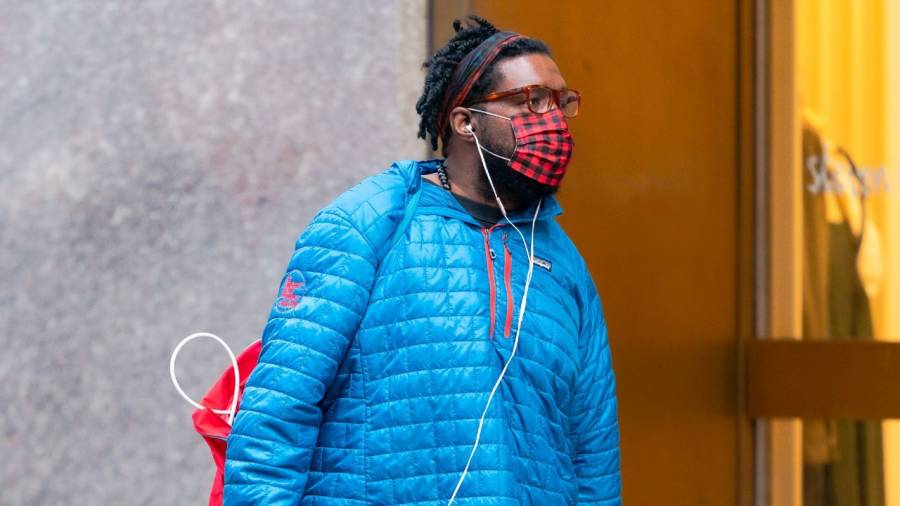 Questlove won big with his very first foray into directing.

The Roots artist’s Summer of Soul (…Or, When the Revolution Could Not Be Televised) documentary won both the audience and grand jury prize in the U.S. documentary section at the 2021 Sundance Film Festival – a feat he’s expectedly quite proud of.

“OOOOMMMGGGGHGGG WE DID IT,” he tweeted upon learning the news.

That moment when your friend calls you to tell you he just won @sundancefest. Crying and laughing at the same time.

In a statement to Pitchfork, he called the process a dream come true.

“It has always been a dream of mine to direct films and telling this story has truly been an amazing experience,” he said. “I am overwhelmed and honored by the reception the film is receiving and want to give special thanks to Sundance, and my production partners: Radical Media, Vulcan Productions, Concordia, Play/Action Pictures and LarryBilly Productions.”

Summer of Soul documents the 1969 Harlem Cultural Festival with never-before-seen footage that had been unearthed after 50 years of sitting in a basement. Dubbed the “Black Woodstock,” the footage features musical legends among the likes of Stevie Wonder, the Staples Singers, B.B. King, Nina Simone and Sly and the Family Stone. 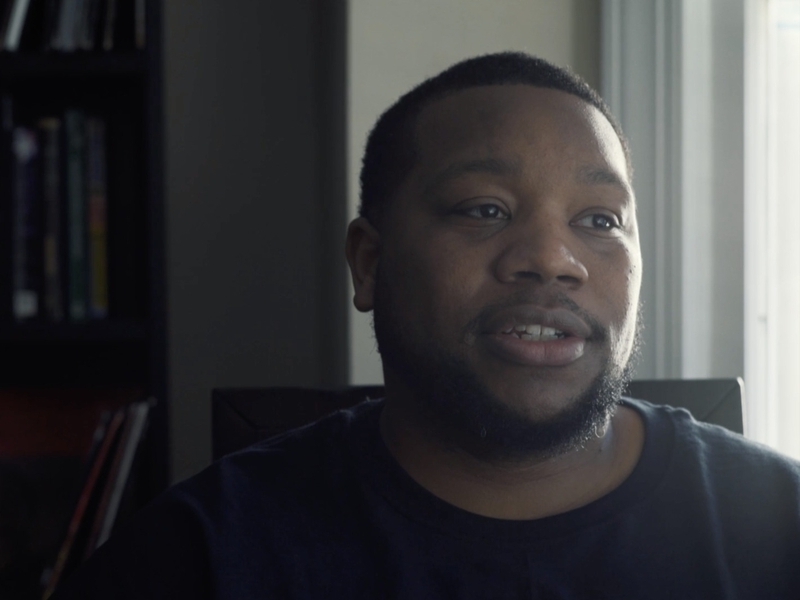 Talking to the AP, Quest admitted he almost didn’t take on the project because of how big of a deal it was.

“I was thinking in a more seasoned director’s hands, this could change someone’s life,” he said. “I knew I was watching something special. But I got over my fear. I often will go through impostor syndrome. I realized now it’s my chance to change someone’s life and tell a story that was almost erased.”

Lesson learned – never be afraid to step into your greatness!