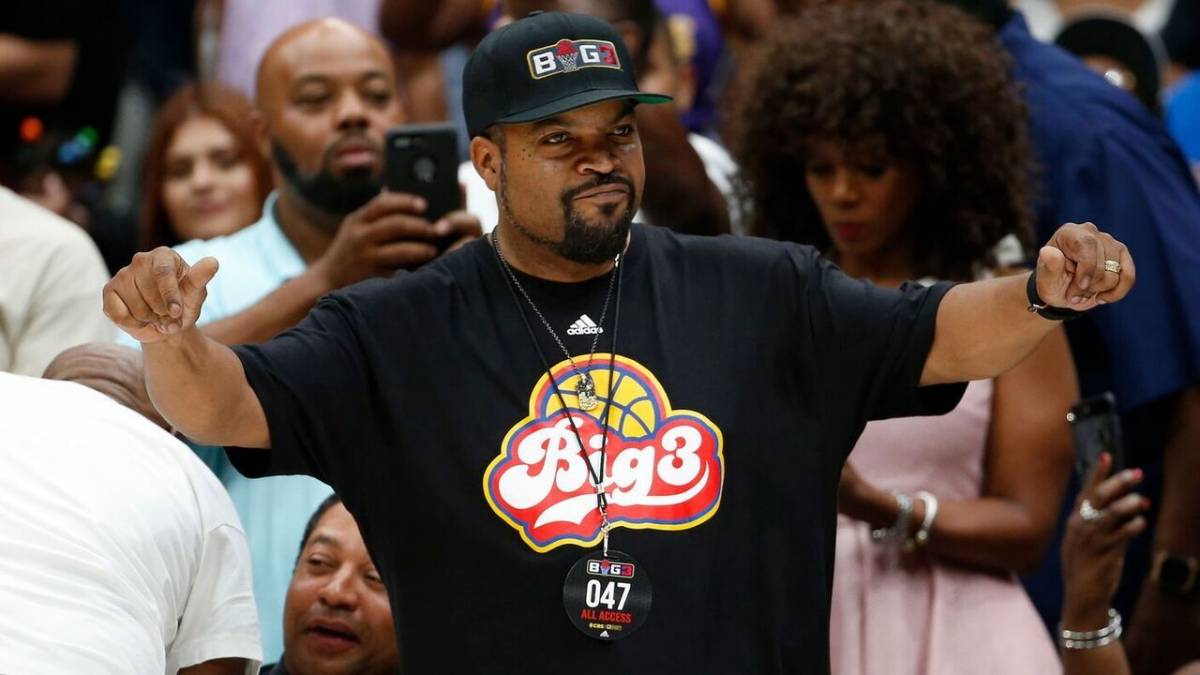 Ice Cube is one of Hip Hop’s most gifted lyricists that also found success in the film industry. In 2017, Ice Cube dove into a new endeavor with the BIG3, a three-on-three basketball league featuring former professional players. Since its inception, the league continues to grow steadily, with more fans tuning in.

During a recent interview with Bossip, Ice Cube spoke about his creation and where it ranks amongst his long list of career accomplishments. According to Cube, BIG3 was the most challenging to get off the ground.

“This the biggest thing ever and the hardest,” he said. “Doing music, I grew up with Dr. Dre living down the street from me, so, you know. Not saying that was easy, but I was in a position to really be right there. In movies, John Singleton saw me one day and said, ‘Hey, I wanna put you in a movie.’ So, that career took off, you know, with being discovered like that.”

Cube added, “This is something we had to conceive from scratch with all kind of people telling us that we was crazy, what are y’all doing, you rap what are you doin’ in sports, you do movies and now you doin’ basketball. So, we had to push this rock uphill. This has been the hardest thing I’ve ever done in my life.”

Despite it being not easy, getting BIG3 started is something that Ice Cube said is worthwhile. It’s a welcoming challenge, and one he knows will be satisfying once BIG3 gets to where he intends it to be. Even though he’s busy behind the scenes with BIG3, Ice Cube is still putting in work on the music front.

Ice Cube joined forces with West Coast OGs Snoop Dogg, E-40 and Too $hort to form the supergroup Mt. Westmore. During a recent interview with The Breakfast Club on July 6, Cube updated fans on the group’s upcoming album.

“We getting our ducks in a row,” Cube said regarding a potential Mt. Westmore album release date. “When we did Fight Club Triller, we had a lot of opportunities coming at us and we had to kind of sift through them and see what was the best route. I believe we figured it out so we getting cocked and loaded. We getting our visuals together because when we hit, we want to keep rolling.”