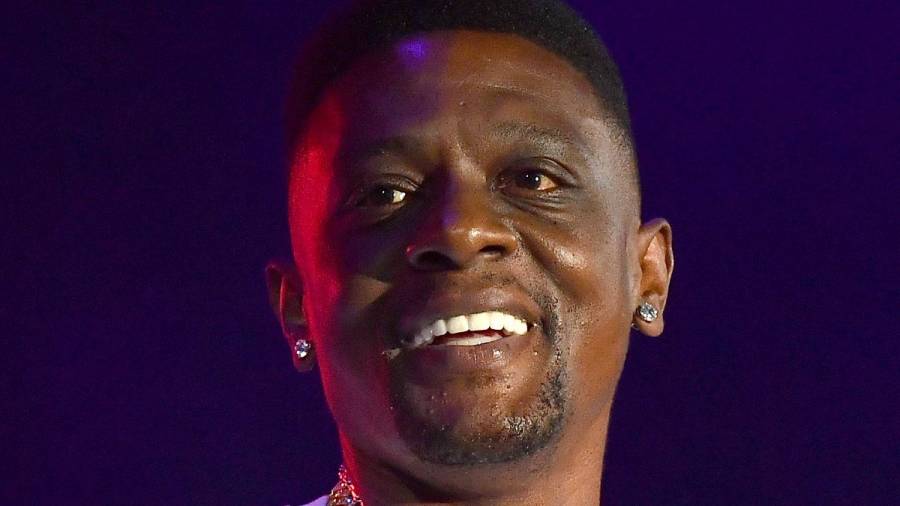 Boosie Badazz Returns To Instagram With A New Page

Instead, Boosie announced in a tweet Friday (September 11) he’d created an entirely new Instagram – though the bio notes it’s only a temporary fix. Operating under the handle @boosienewig, a quick scroll appears to hint at the “Wipe Me Down” rapper has taken over taking over a team member’s page for the time being.

The Louisiana native’s original account was unceremoniously banned in August, much to his dismay. He immediately moved his antics over to Twitter where he made an unanswered plea to Zuckerberg for its reinstatement.

He later learned it was due to posting “sexual content” and made a vow to clean up his act.

“Mark Zuckerberger, I need to get back on Instagram,” he said in another clip. “I just got an email they said I had some sexual content. Playa, if I fucked up, I fucked up. My bad! If it popped off, it wasn’t my fault, but I’ma take my lick. They just sent me a thang for me to take a picture with and my Instagram still ain’t back on.”

Weeks later after making no further progress, Boosie offered “Zuck” a cool $100,000 to get @officialboosieig … but clearly, that proposal was also a dud.

In the meantime, check out a few of his latest antics on @boosienewig below.