Fat Joe was absent from the celebration as late rapper Big Pun was honored with his own street in the Bronx on March 22.

The Terror Squad OG initially discovered Big Pun in the early ’90s and recruited him for his 1995 album Jealous One’s Envy, jumpstarting a legendary career that would lead to the platinum-selling, Grammy Award-nominated Capital Punishment album. Needless to say, the two rappers shared a close, collaborative relationship and Joe was understandably devastated when Pun died in 200o.

But over the years, Fat Joe and Big Pun’s wife Liza have often bumped heads, which Fat Joe says is the primary reason he didn’t show up. On the day of the ceremony, the veteran artist shared his thoughts via Instagram Live and explained their issues prevented him for heading down to Big Pun Plaza.

“If you don’t have good things to say about somebody, I prefer to not say it,” he says in the clip. “So me, I could not go over there, because there were people over there I just ain’t feeling. And I ain’t never going to feel. So when everybody DMs me, or says little things, yo bro — I will never stand beside these people ever in life. In my life, all I have is my word. My word is my bond. I never broke my word for nobody. If I shook your hand and told you it’s peace, then it’s peace. If I have a problem with you, I let you know.”

Although there have plenty of reconciliations in the rap community, especially when someone dies, Fat Joe was adamant he’ll never make peace with Big Pun’s family.

Fat Joe also claimed he’s reached out to Pun’s son Chris Rivers, who’s busy trying to build a rap career of his own.

“I know I might get some of you people mad, but that’s on you,” he added. “I invited his son, who raps, to come and do Big Pun’s parts. He declines. I invited him when we big-upped Pun at Radio City Music Hall, where every rapper was there, but they declined. That’s cool. I was the bigger guy, and often. I know he was a kid when Pun passed and he knows what’s told to him. I respect that it’s all good. Big we gotta salute the one and only Big Pun.” 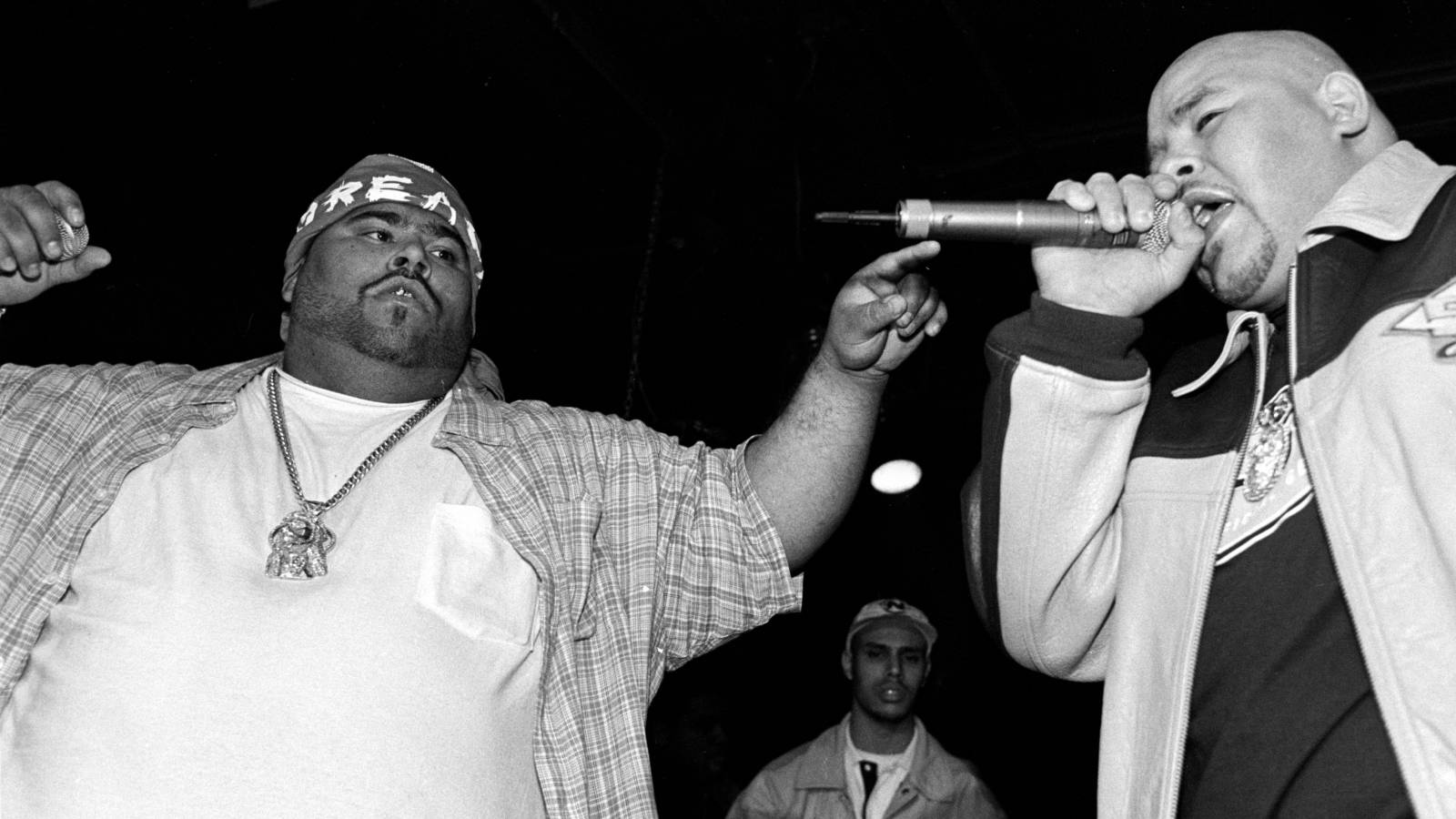 But Big Pun’s sister, Nicki “Sista Pun” Rodriguez, wasn’t buying Joe’s excuse nor did she forgive any of her blood relatives who chose not to come.

“Fuck you!” she said in a YouTube video when addressing them. “Fuck you! Fuck you and fuck you and yours. OK? Do me a favor. If ever ever in my presence — don’t talk to me. Don’t say hi to me. Don’t even breathe next to me ’cause I’m gonna smack the shit out of you … For you family members who were capable, able but chose not to come yet want to represent him yet want to use his name to get into clubs … fuck you.”

She then set her sights on those who aren’t blood, including “Twin” also known as Fat Joe.

“The presence of someone else or whatever is not an excuse,” she said. “My sister-in-law and I have been going at it for 20 years. I don’t need to put our business out there … we are on a different path right now. For a long time, we were at it with each other. But with all that, for example, at one point I couldn’t be in the presence of my sister-in-law. The emotions was crazy, but I made myself that day come by myself … nothing was keeping me away.”

Watch her comments below.