Fat Joe linked up with Benny The Butcher on a song called “Talkin’ Back” off the Griselda rapper’s The Plugs I Met 2 project on Friday (March 19), but his verse came with some controversy. The Terror Squad founder was met with backlash for using the term “Wuhan virus” to refer to coronavirus, which is considered discriminatory against people from Wuhan, China.

“Drag me in and out of court, Harvey Weinstein,” he raps. “Threw that white up in the pot, gave ’em pipe dreams/And watch it spread like the Wuhan virus/Do ’em dirty for the low like Wu-Tang ‘Sirus.”

On Sunday (March 21), Fat Joe took to Twitter to address the line by saying he recorded his verse at a time when the media was calling it something other than COVID-19.

“I’ll address the Benny verse,” he said. “I did that verse a year ago when the news was calling it the wuhan virus before they called it COVID. i support and love all my asian brothers and sisters never hate.”

Many people were disappointed with the use of “Wuhan virus,” with someone pointing out the insensitivity of his lyrics following the recent Atlanta shootings that saw six Asian women killed.

“Hey @fatjoe long time fan here,” a fan tweeted. “But given the current climate and how asians are being treated do you think you could’ve phrased this a little differently?”

Another Twitter user wrote, “Fat Joe makes a reference to the ‘Wuhan virus’ on Benny’s new album. Not helpful.”

Hey @fatjoe long time fan here. But given the current climate and how asians are being treated do you think you could've phrased this a little differently?

"Threw that white up in the pot, gave 'em pipe dreams/And watch it spread like the Wuhan virus"

Fat Joe makes a reference to the “Wuhan virus” on Benny’s new album. Not helpful

Benny The Butcher’s sequel to The Plugs I Met is entirely produced by Harry Fraud, with other guest appearances from 2 Chainz, French Montana, Jim Jones, Chinx and Rick Hyde. It served as the follow-up to his Burden of Proof album, which was released in October 2020.

During a recent interview with HipHopDX, the Griselda powerhouse talked about the importance of respecting Hip Hop’s pioneers and architects, again emphasizing his belief rappers make their best music as they age.

“I’m a big advocate of saying this is a grown man’s game,” he told DX. “I spoke about this before. Like I said in one of my songs, as a man, you’re at your best when you’re middle age. I know the labels and everything, they chase the young guys and everything like that, maybe because they feel like they fresh talent. Or maybe they feel like the business is maybe easier to run with a 20-year-old than it is to run around with a 30-year-old. 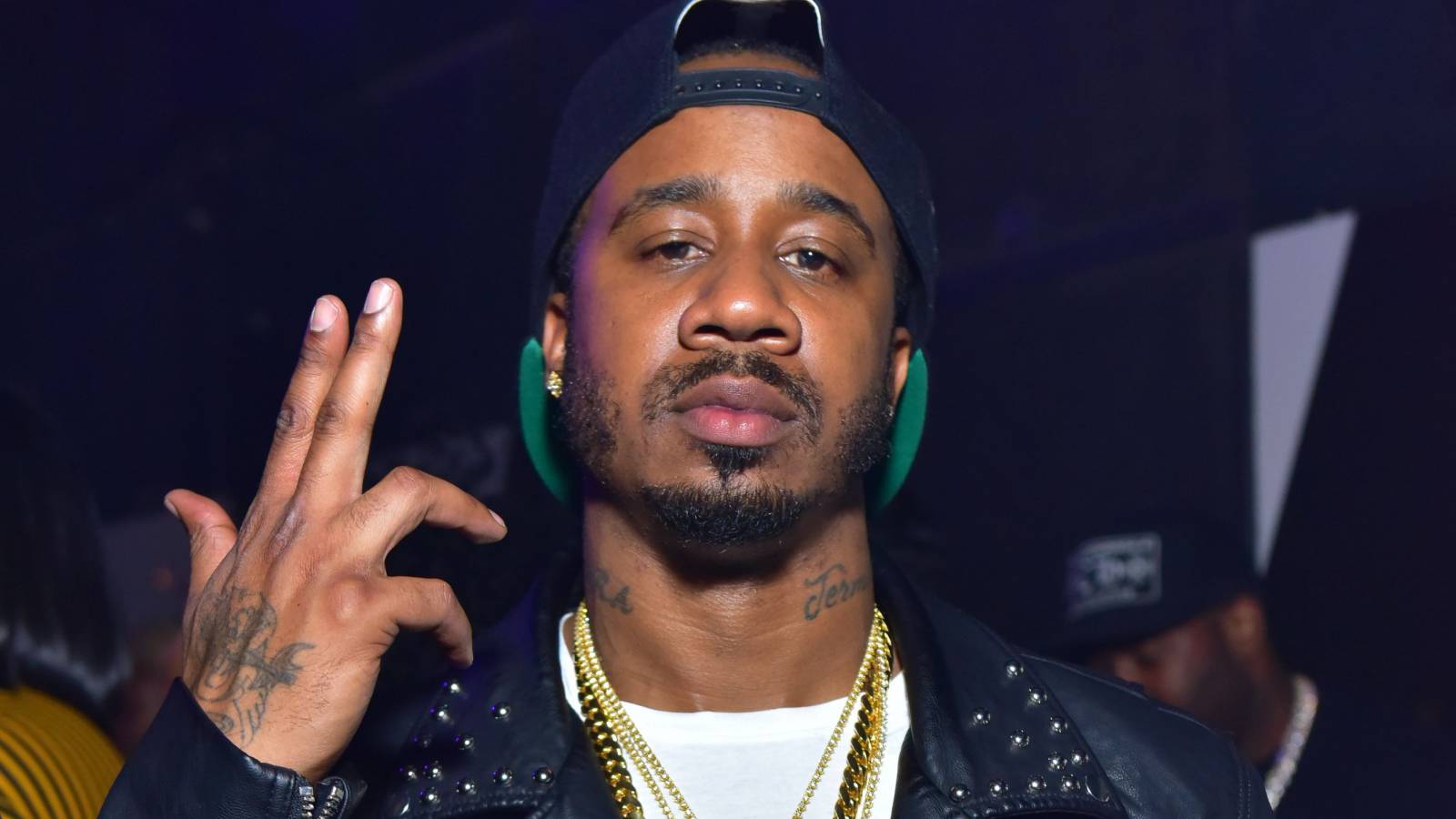 “A 30-year-old got higher expectations and expect more. But trust me, this is a man’s game and you gotta be well seasoned and you got to be good at life to be a good person and to be an icon like Chuck D is and all the other OGs.”

Listen to Fat Joe’s verse along with the whole track below.