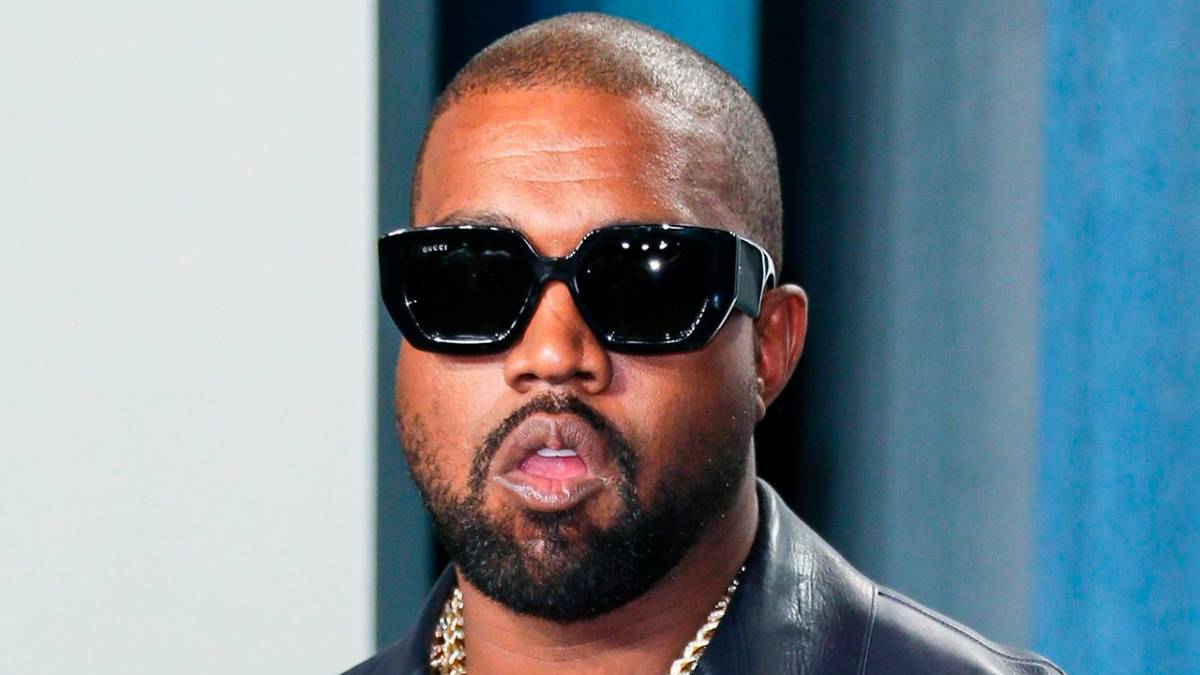 A remix of Kanye West’s song “Nah Nah Nah” featuring DaBaby and 2 Chainz was quietly pulled from music streaming services including Apple Music, Spotify, TIDAL, YouTube Music and Pandora over the weekend. According to Entertainment Weekly, a rep for Kanye wasn’t immediately available for comment, but it doesn’t appear to be a coincidence the song was removed following Da Baby’s Rolling Loud Miami controversy.

At one point during DaBaby’s set, he made several remarks perceived to be homophobic and faced a litany of criticism as a result. As DaBaby was kicked off festivals such as Lollapalooza 2021, the Governor’s Ball and Day N Vegas, he was also dropped from endorsement deals and scolded by celebrities such as Madonna, Elton John, Questlove and his “Levitating” collaborator Dua Lipa.

DaBaby attempted to apologize — twice —  but both seemed to fall on deaf ears. On Sunday (August 8), several savvy social media users noticed he’d pulled down his most recent apology from Instagram, leading many to conclude he was being insincere all along.

It originally read in part, “Social media moves so fast that people want to demolish you before you even have the opportunity to grow, educate and learn from your mistakes.

“As a man who has had to make his own way from very difficult circumstances, having people I know publicly working against me – knowing that what I needed was education on these topics and guidance – has been challenging.”

Kanye West released the “Nah Nah Nah” remix in October 2020. DaBaby opened the track with, “Let me get ’em Ye/They gon’ hate on a young n-gga anyway/They only call me when they havin’ bills to pay (Go)/Ain’t nobody ask me how I feel today I think about it and get in my feelings.”

Ye revealed the collaboration with DaBaby was in the works in a Twitter post that included a screenshot of their text exchange about the song. Kanye began by thanking DaBaby for “everything” to which he replied, “Nah Thank You! Been Inspired! Still Inspired!”

But things might’ve changed since then. Most recently, Ye produced “Industry Baby” by openly gay rapper Lil Nas X and and still putting the final touches on his tenth studio album, Donda.