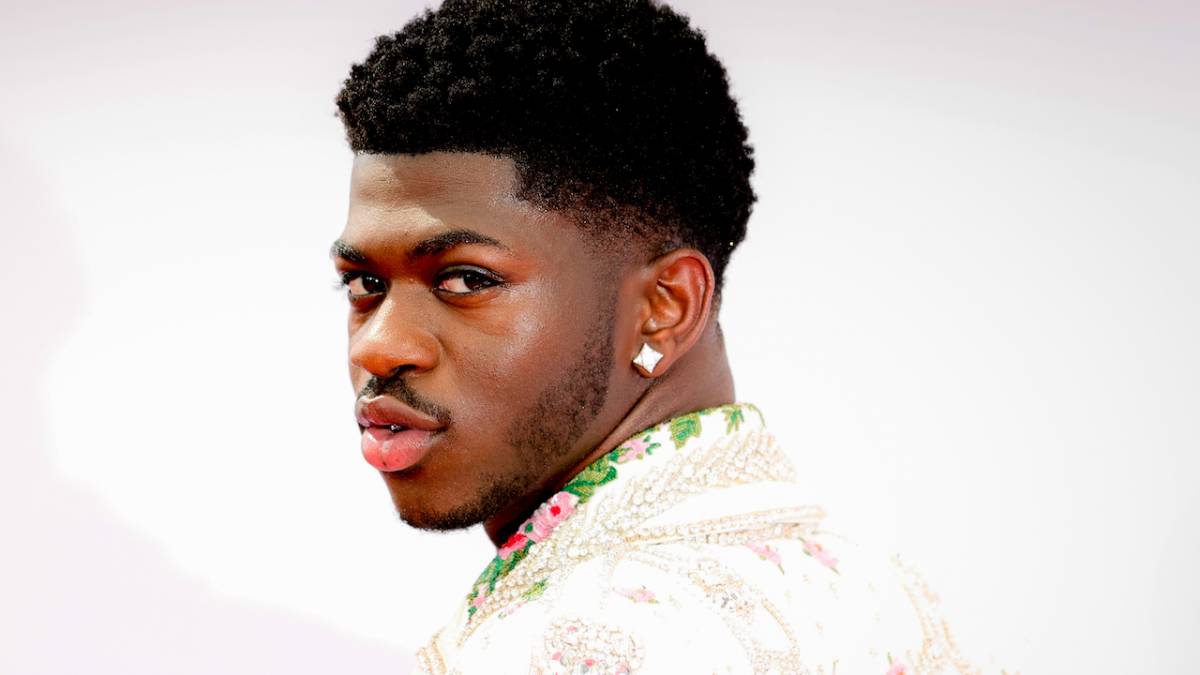 Lil Nas X is already looking forward to the future.

After securing back to back Billboard Top 10 singles with “Montero (Call Me By Your Name)” and “Industry Baby” featuring Jack Harlow, the two-time Grammy Award-winner revealed on Twitter Friday (August 6) he’s going back to the time period which made him a household name as soon as his long-awaited new album is done.

“after i drop the album i will be finish with my gay era and returning to my cowboy era,” he wrote.

The “cowboy era” for Lil Nas X refers to 2019’s “Old Town Road.” The Billy Ray Cyrus featured single initially started as a SoundCloud loosie released in 2018 before being propelled to international fame through remixes, performances and more. The song has been certified 14 times platinum by the Recording Industry Association of America, the highest certification in the 69-year history of the institution.

Other singles such as “Panini” and “Rodeo” featuring Cardi B released during the period were certified six times platinum and double-platinum, respectively.

The Atlanta rapper’s success in his current “gay era” hasn’t been too shabby either. “Montero” has been certified double platinum by the RIAA and “Industry Baby,” while helping fuel another conversation regarding homophobia in Hip Hop, has been viewed 66 million times since its release.