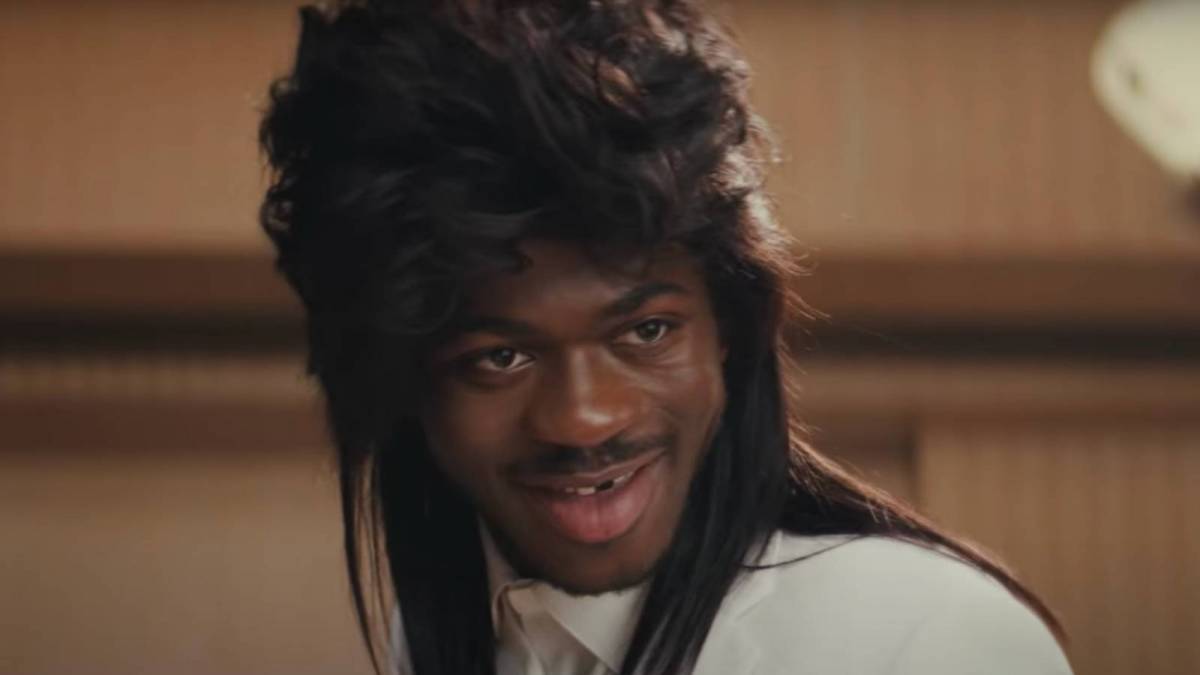 Lil Nas X claimed he was going to court with Nike on Monday (July 19) to address his controversial “Satan Shoes.” But apparently, it was all promo for his impending video with Jack Harlow for the Kanye West-produced single “Industry Baby.”

In the courtroom clip, a nervous-looking Lil Nas X sits at the table dressed in an orange judge suit alongside his attorney (also played by Lil Nas X) who doesn’t even know his client’s name. Before the proceedings begin, Judge Thomas (again played by Lil Nas X)  refers to Lil Nas as “this little gay n-gga” and it quickly becomes clear the video will provide poignant social commentary on the criticism Lil Nas has faced since revealing his sexuality.

“This is about much more than shoes,” the prosecutor says (yep, played by Lil Nas X). “Mr. Nas X. Are you gay? Do your mama know your gay?”

After saying, “yes,” Judge Thomas sentences Lil Nas X to five years in prison at Montero State Prison, a reference to his Billboard Hot 100-topping single “MONTERO (Call Me By Your Name).”

Fans then get a taste of the song, which also includes production from Take A Day Trip and lyrics such as, “You was never really rooting me anyway.”

On Friday (July 16), Lil Nas X shared a TikTok video oozing with his signature brand of humor. With tears dripping down his face, Lil Nas X attempts to do a dance for the camera but just can’t keep it together, which should’ve been the first sign the court date wasn’t real.

“When you have court on Monday over satan shoes and might go to jail,” the caption read, “but your label keeps telling you to make TikTok videos.”

The “Satan Shoe” controversy began in March after Lil Nas X and clothing company MSCHF unveiled its customized Nike’s classic Air Max ’97s collaboration, which contained 66 CCs of red ink, one drop of human blood in its sole and a pentagram on the laces. 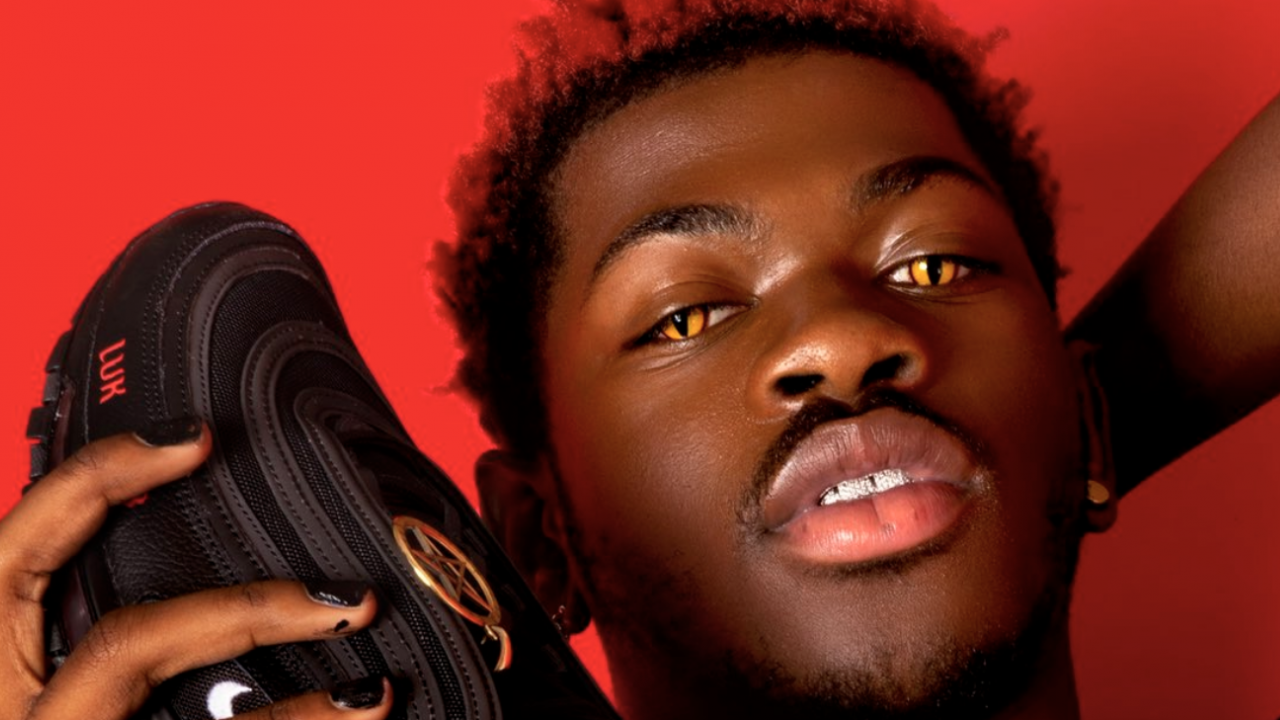 Consequently, Nike sued the MSCHF for trademark infringement due to the fact the iconic Nike Swoosh logo was prominently featured on X’s customized versions, although Lil Nas X wasn’t name in the suit. Nike was ultimately able to block all future sales of the shoes.

In April, Nike released a statement explaining, “MSCHF has agreed to initiate a voluntary recall to buy back any Satan Shoes and Jesus Shoes for their original retail prices, to remove them from circulation.”

“Industry Baby” arrives on Friday (July 23). Check out the teaser above.