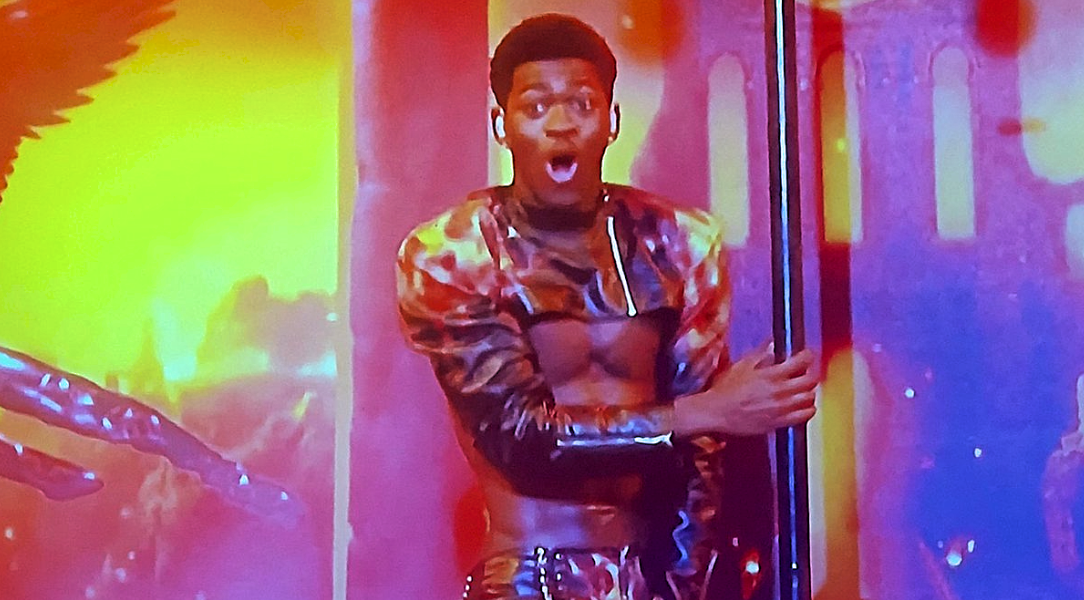 Lil Nas X  made his Saturday Night Live debut on Saturday (May 22) and viewers likely weren’t expecting what happened while he performed his controversial song “Montero (Call Me By Your Name).” As the Grammy Award-winning artist was grinding on a stripper pole, his pants appeared to split.

With a momentarily startled look on his face, Lil Nas X quickly put his hand over his crotch while he continued the performance.

It wasn’t long before Lil Nas X addressed the public pants split on Twitter with “NOT MY PANTS RIPPED LIVE ON TV” and “I wanted to do my pole routine so bad this what i get lmaoo.”

NOT MY PANTS RIPPED ON LIVE ON TV

The video for “MONTERO” arrived in March and was met with an onslaught of criticism due to its Satanic imagery. But conservative Christians were especially outraged by Lil Nas X giving Satan a lap dance wearing nothing but boy shorts and a pair of thigh high leather boots.

But all of the attention worked in Lil Nas X’s favor. The video has since amassed over 215 million YouTube views and the single itself debuted at No. 1 on the Billboard Hot 100 in its opening week. “MONTERO” was even targeted during a SNL skit shortly after the controversy erupted. 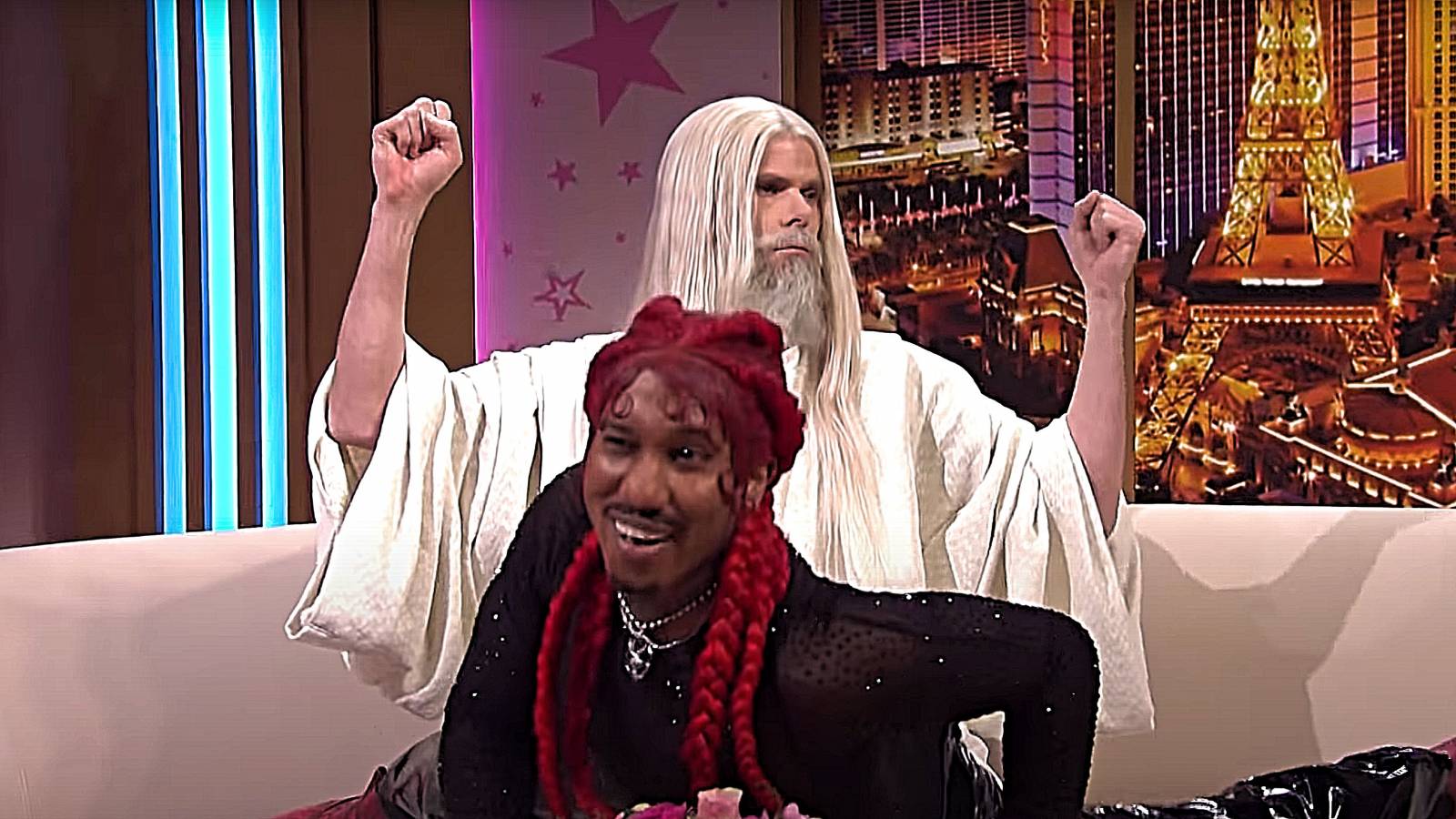 Naturally, Twitter erupted with reactions to the wardrobe malfunction on the latest SNL episode and compared it to Janet Jackson’s infamous nipple slip during 2004’s Super Bowl XXXVIII. Even SNL vet Ana Gasteyer weighed in with an embarrassing moment of her own.

.@LilNasX that was groundbreaking, thrilling, fantastic!! Also remind me to tell you about that time I wore a Slip instead of a dress after a disastrous quick change – congrats and bravo ❤️#SNL

Lil Nas X just fucking killed that fucking performance of Call Me By Your Name on #SNLFinale at the same damn time as he was having a Janet Jackson wardrobe malfunction moment. But it was like Queen Janet Jumped in his Body and said NOT TODAY SATAN!!!🤣🤣😏🙌🏾❤️‍🔥❤️‍🔥❤️‍🔥 pic.twitter.com/4pALRXySPa

Lil Nas X when he had a wardrobe malfunction #SNL #LilNasX pic.twitter.com/5yAaynv4Yu

lil nas x is an attention seeker so i wouldn’t be surprised if that wardrobe malfunction was planned pic.twitter.com/I7HDBsghhL