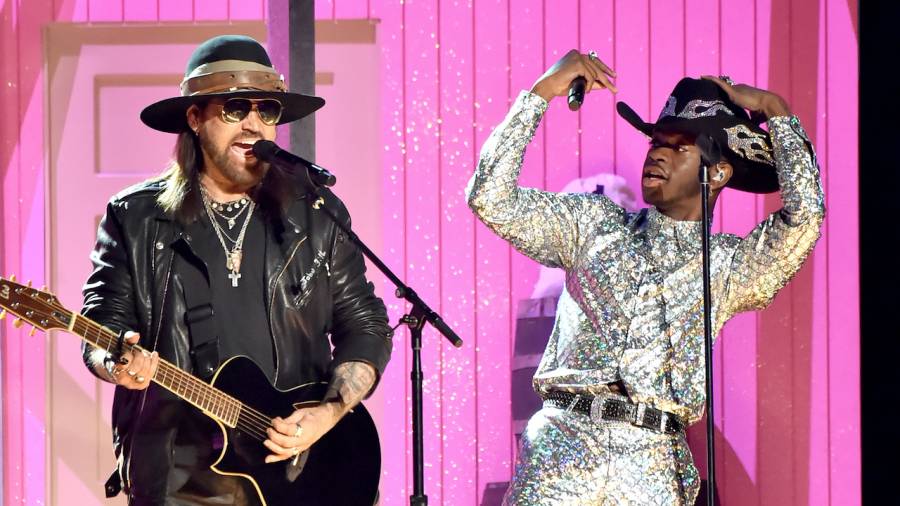 The song, which was originally released in December of 2018 independently before Billy Ray Cyrus jumped on the remix in April 2019, was certified 14-times platinum by the association on Saturday (January 9). The mark makes “Old Town Road” bigger in terms of sales than other massive chart-topping hits such as Michael Jackson’s “Thriller,” Mariah Carey and Boyz II Men’s “One Sweet Day,” Usher’s “Yeah!” and more.

Lil Nas took to Twitter on Saturday to celebrate the historic moment.

“OLD TOWN ROAD IS OFFICIALLY 14 TIMES PLATINUM,” he exclaimed. “MOST PLATINUMS FOR ANY SONG EVER! LETS GOOO!”

OLD TOWN ROAD IS OFFICIALLY 14 TIMES PLATINUM! MOST PLATINUMS FOR ANY SONG EVER! LETS GOOO! pic.twitter.com/JsqUdIapfQ

The record already owns the Billboard Hot 100 record for longest run at No. 1 at 19 weeks. By comparison, the longest No. 1s by Hip Hop artists belong to Eminem’s “Lose Yourself,” at 12 weeks, Roddy Ricch’s “The Box” which stood at No. 1 for 11 weeks and Drake’s “God’s Plan” which held the No. 1 spot for 10 weeks. 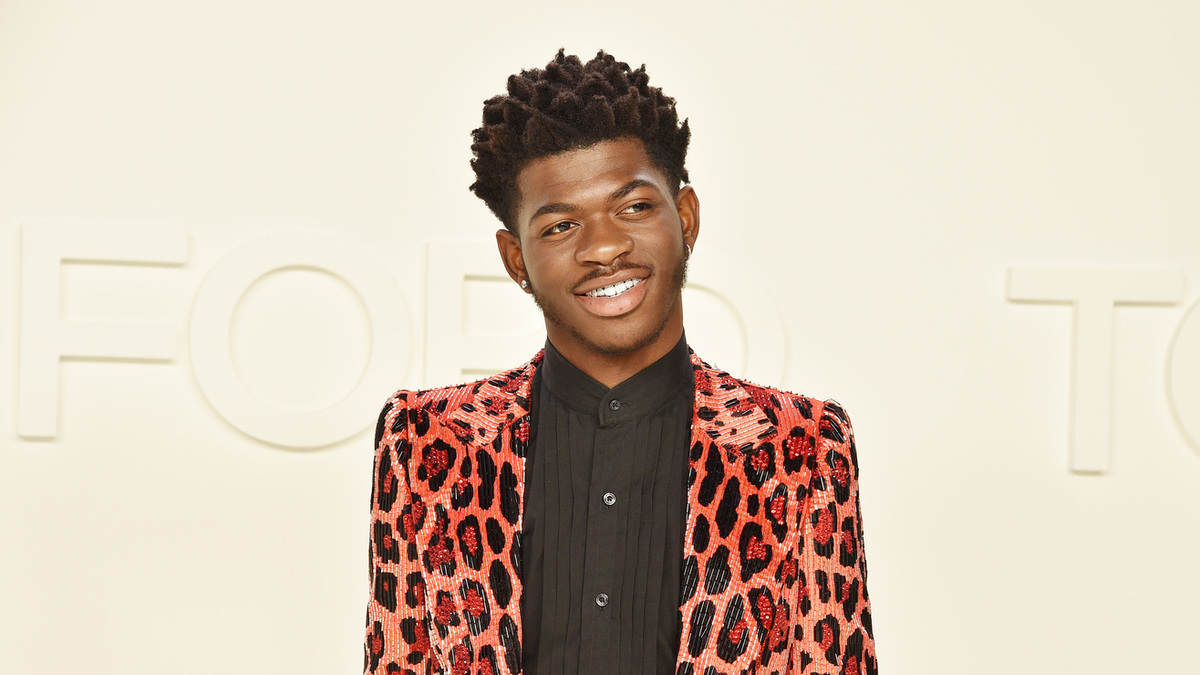 The growth of “Old Town Road” has prompted the Atlanta artist to launch into a new avenue: children’s books. He recently released his first kid’s book, C Is For Country and in an interview with NPR, he acknowledged his main line of fans are kids due to the popularity of “Old Town Road.”

“I’m well aware that life and careers and everything goes in chapters,” he told the outlet. “That’s the chapter I’m in right now and I’m OK with that.”

Revisit the award-winning video for “Old Town Road” below.