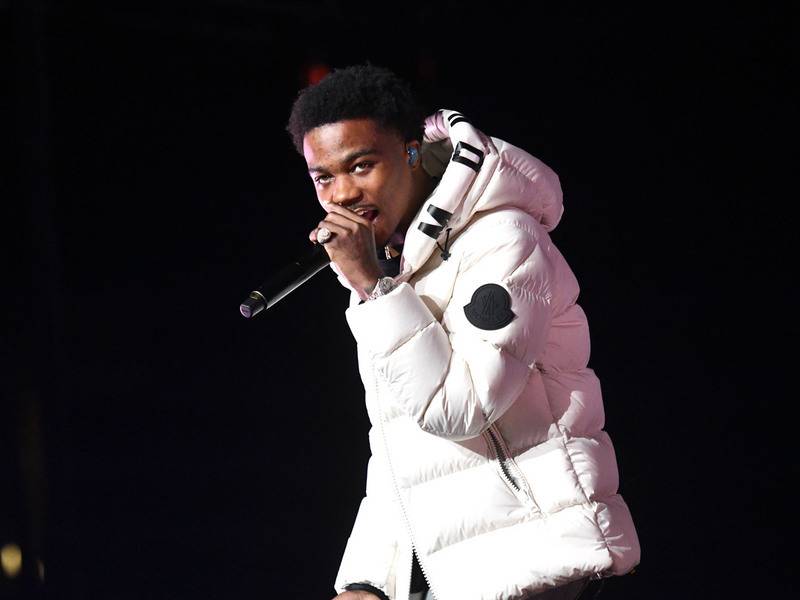 Roddy Ricch’s “The Box” is dominating the Billboard Hot 100 in 2020. According to Billboard, the Atlantic Records artist’s popular single has officially reached its 10th week at No. 1 on the chart.

“The Box” is the 39th song to spend at least 10 weeks at No. 1 on the Hot 100. The last track to accomplish the feat was Lil Nas X’s Billy Ray Cyrus-assisted hit “Old Town Road,” which spent a record-setting 19 weeks on top of the chart.

Roddy’s single also remains atop the Streaming Songs, Hot R&B/Hip Hop Songs and Hot Rap Songs charts. His 30 Roc-produced cut has been No. 1 on each for the past 11 weeks.

“The Box” originally peaked at No. 1 on the Hot 100 chart dated January 18, 2020. The song debuted at No. 47 following the release of the West Coast rapper’s Please Excuse Me For Being Antisocial album, which dropped in December 2019. 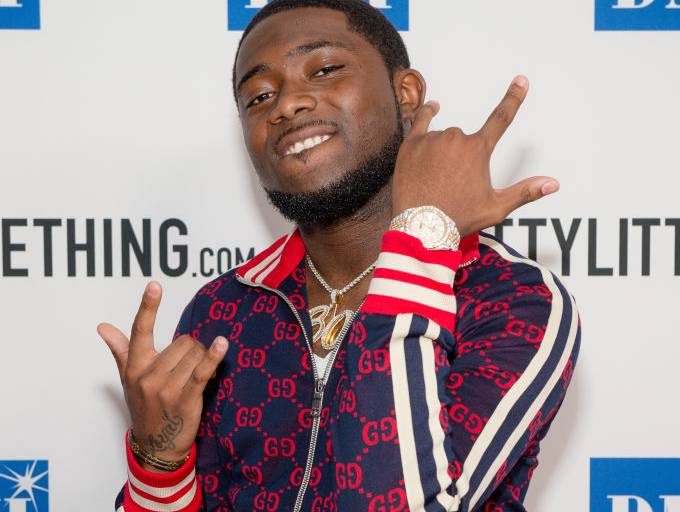 Watch Roddy “The Box” video below.

Learn more about his career ascent in HipHopDX’s “The Roddy Ricch Story: From The Block To Billboard Charts” above.