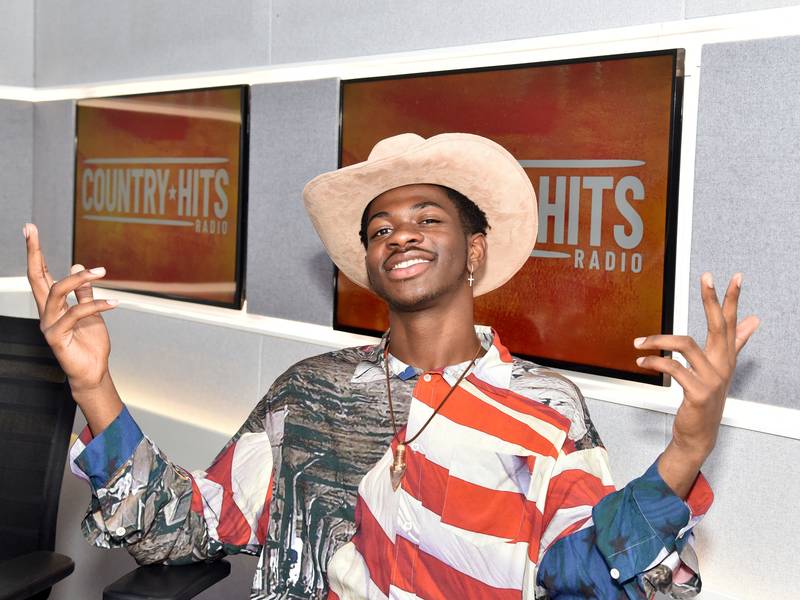 “Old Town Road” fell to No. 3 on the Hot 100 but maintained its No. 1 position on some other charts. The single is still atop the Streaming Songs, Hot R&B/Hip-Hop Songs and Hot Rap Songs charts for its 20th consecutive week.

“congratulations to billie eilish!!” he wrote. “u deserve this!!”

congratulations to billie eilish!! u deserve this!!

With its streak coming to an end, “Old Town Road” officially set the record for longest-running No. 1 song on the Hot 100 at 19 weeks.

Listen to “Bad Guy” and “Old Town Road” below.