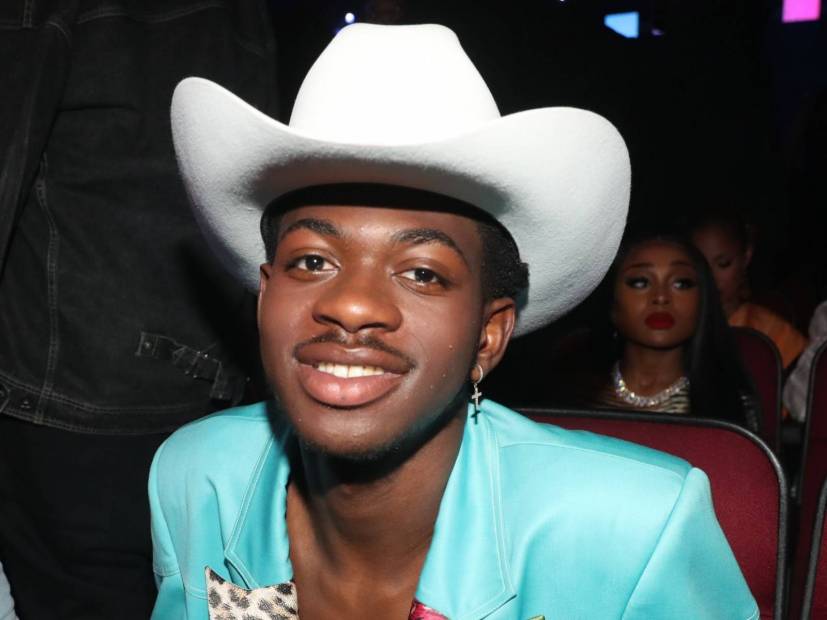 According to Chart Data, the “Old Town Road” remix featuring county music staple Billy Ray Cyrus has spent 17 weeks on the Hot 100 at No. 1, longer than any other single in chart history.

Fonsi, Daddy Yankee and Justin Bieber’s 2017 single “Despacito” and the Mariah Carey and Boyz II Men collaboration “One Sweet Day” were previously tied for the record at 16 weeks, but the 20-year-old Atlanta native’s breakout hit has seemingly taken the chart hostage.

TMZ caught up with Nas X in New York City last week and asked him how he’d celebrate if he beat Carey’s record.

“Instead of doing my usual crying in the bathtub for five hours, I’ll cut it down to three,” he joked. “I may buy Mariah Carey some roses and send them to her, ’cause I love her.”