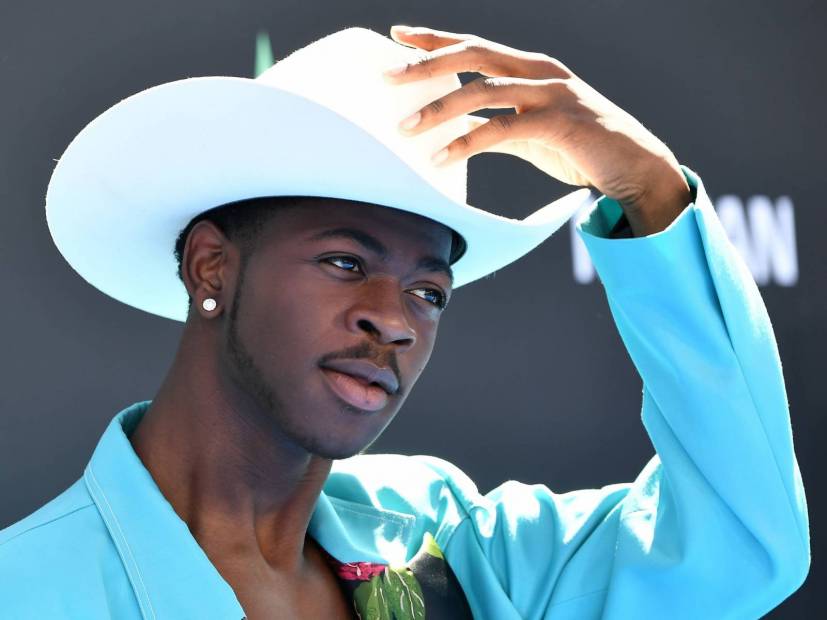 More money more problems it seems for Lil Nas X as he is being sued $25 million for using singer Bobby Caldwell’s 1982 song “Carry On” without permission.

The song didn’t make the cut for his debut EP 7, but the “Old Town Road” rapper’s work sampling the Caldwell record was uploaded to various platforms including YouTube, Spotify and SoundCloud.

TMZ reports as of early July, the song had four million views on YouTube before being removed from the platform. The lawsuit was initiated by The Music Force, a Culver City-based publishing company who owns the rights to the original song.

The publisher alleges the Billboard sensation was “motivated by greed and malicious intent.”

Sony is also included in the suit as Lil Nas X is signed to the record label. The Music Force believes the record company should have ensured the sample was cleared.

According to The Hollywood Reporter, the publishing company wants $10 million in damages to rectify “confusion in the marketplace” it claims to have completely destroyed the value of its property, along with $15 million in punitive damages.

Lil Nas X has been riding the success of his historic hit record and EP. “Old Town Road” is currently No. 1 on the Billboard Hot 100 and has been for 16 weeks, while his extended play 7 debuted at No. 2 on the Billboard 200.