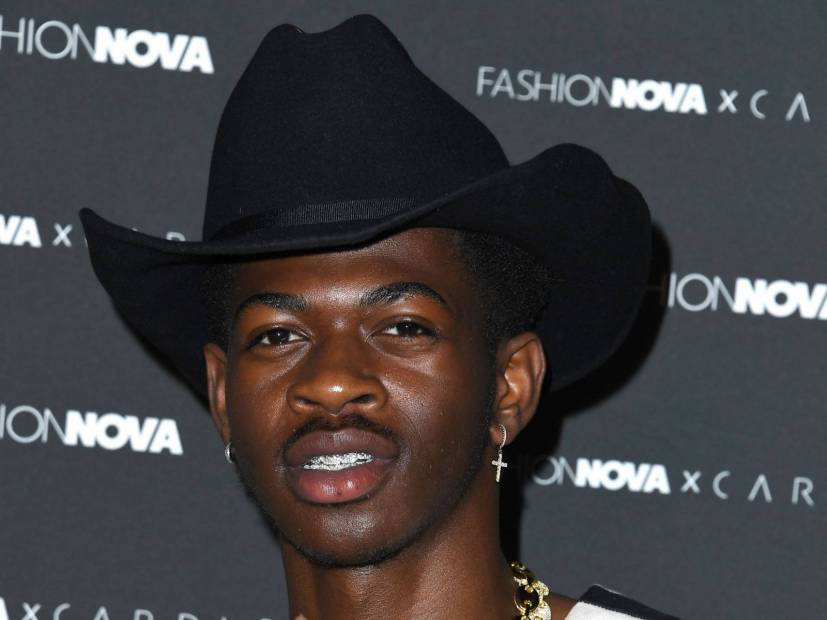 Lil Nas X Is Sick Of The “Home Of Phobic” Remarks

It’s been just two days since Lil Nas  X revealed his sexual preference to the world. In that short amount of time, he was harassed by Boosie Badazz and inadvertently became a target of 50 Cent due to his affiliation with Young Buck.

Not to mention, the “Old Town Road” breakout star has received thousands of comments on social media bashing his lifestyle choices.

Evidently, the joke has already worn thin. On Tuesday (July 2), the 20-year-old Atlanta native shared a cowboy-hat wearing sad face emoji with a hand holding a gun via Instagram.

In the caption, he wrote, “say one more home of phobic thing to me.” Clearly, he meant to say “homophobic” but either didn’t quite nail the spelling or was just trolling his fans..

say one more home of phobic thing to me

Despite the spelling snafu, Lil Nas got plenty of support from his fans and peers alike in the comment section.

Diplo (who remixed “Old County Road”) offered a quick, “We love you tho,” while Dwayne Wade suggested, “Focus on all the good in your life. Don’t allow these fools get to you. It’s a lot of us out here proud of who and what you represent.”