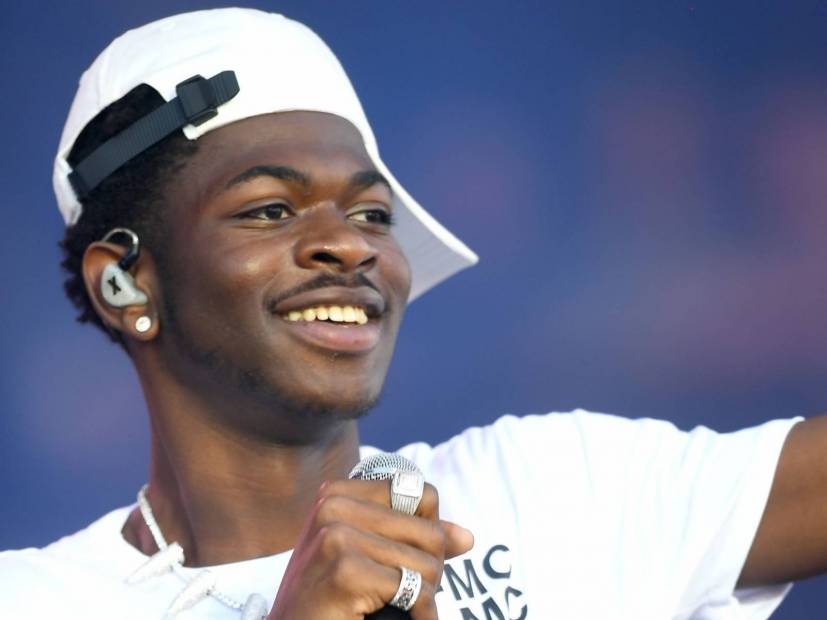 Lil Nas X Thought He "Made It Obvious" He's Gay

Lil Nas X’s meteoric rise to fame only began a few months ago. Naturally, along with the increase in notoriety comes more opportunities. On Sunday (June 30), the “Old Town Road” sensation got the chance to perform in front of 180,000 people with Miley and Billy Ray Cyrus during the Glastonbury Festival in Glastonbury, England.

The overwhelming love and support he received that night reportedly inspired him to come out as gay. In a tweet later that evening, he directed his fans to listen to the song “c7osure (You Like)” from his new 7 EP.

“some of y’all already know,” he wrote via Twitter. “some of y’all don’t care, some of y’all not gone fwm no more. but before this month ends i want y’all to listen closely to c7osure.”

The lyrics point to someone wrestling with a secret they feel finally needs to be revealed.

“True say, I want and I need to let go, use my time to be free,” he says. “Ain’t no more actin’, man that forecast say I should just let me grow/No more red light for me baby, only green, I gotta go/Pack my past up in the back, oh, let my future take ahold/This is what I gotta do, can’t be regrettin’ when I’m old.”

Nas X was surprised people hadn’t figured it out already. He highlighted the 7 artwork and zoomed in on the rainbow-colored building in the distance.

“deadass,” he wrote. “thought i made it obvious.”

deadass thought i made it obvious pic.twitter.com/HFCbVqBkLM

TMZ reports he was “tired of being closeted” and didn’t tell anyone — including Miley or Billy Ray — that he was about to make his big reveal after the concert.

June 30 happened to coincide with the last day of Pride Month. In the wake of his revelatory tweets, he’s received plenty of support from the LGBTQ+ community.

Read “C7osure (You Like)” by Lil Nas X on Genius