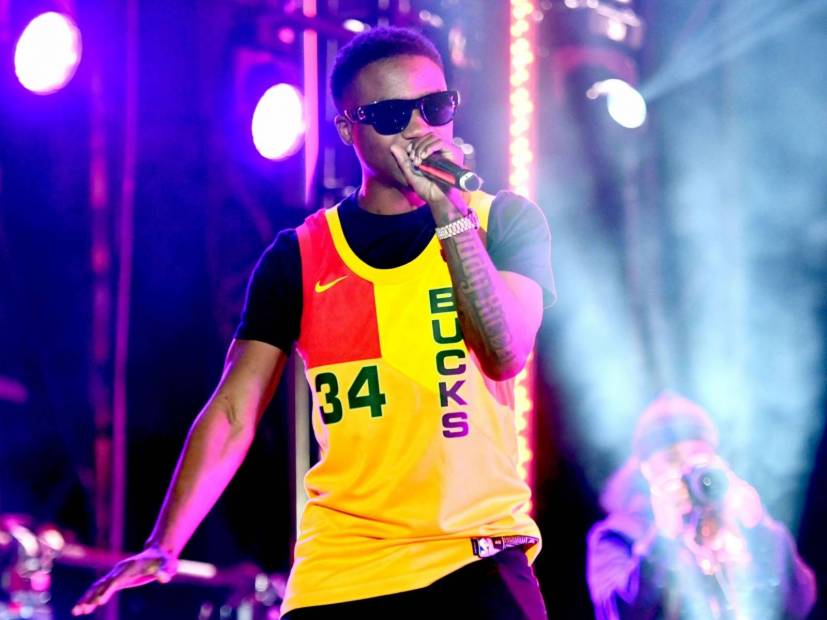 Roddy Ricch’s hit record “The Box” has topped the Billboard Hot 100 chart released on Monday (January 13), giving him his first No. 1 song. The single is from his Please Excuse Me For Being Antisocial album which peaked atop the Billboard 200 chart upon its release.

The 30Roc-produced track culminates the chart in its fifth week after debut. The hit amassed 68.2 million U.S. streams, according to Nielsen Music/MRC Data. Only two songs have more streams than Ricch’s, Mariah Carey’s “All I Want For Christmas Is You” and Lil Nas X’s “Old Town Road.”

The Compton native beat out pop star Justin Bieber who congratulated the rapper after “The Box” trumped his single “Yummy.” Bieber started an online campaign to get his record to the top, but in the end Ricch’s smash record prevailed. JAY-Z also included “The Box” in his 2019 end of year playlist.

Thanks everyone. So thankful. #yummy. @RoddyRicch You had to go and make a banger smh! Haha ur the man!! Love the song!! congrats on your first #1!! Everyone go stream #thebox https://t.co/sut7ZA5A0d

The 21-year-old rapper posted his chart-topping accomplishment in an Instagram story. Ricch is embarking on The Antisocial Tour on Tuesday (January 14) in Seattle. The tour is already sold out.