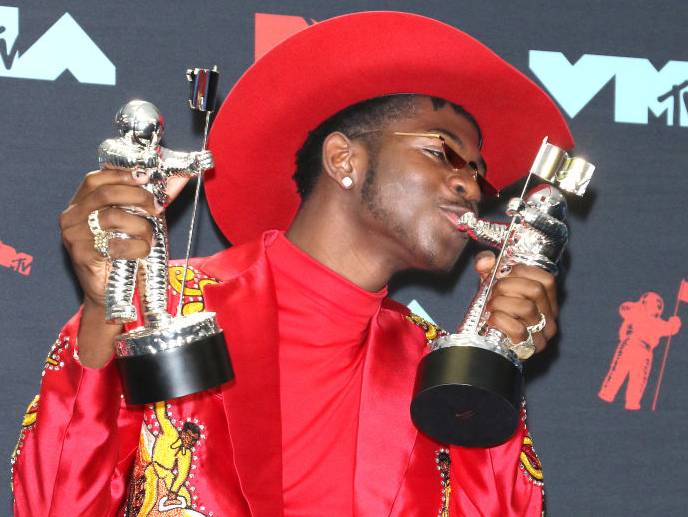 Diamond certification is dished out to albums or singles that sell a minimum of 10,000,000 units. This puts Lil Nas X in a select group of only 14 rappers to achieve the feat, including Hip Hop heavyweights like Tupac, Eminem and Outkast.

The certification makes Lil Nas X the second rapper to go diamond in 2019, after Drake received the honor for “God’s Plan” in September. This solidifies the absolute tear Nas X has been on since the release of the breakout single in December 2018.

Setting a new record for the longest-running No. 1 single on the Hot 100, gracing the cover of Time Magazine and scooping up an MTV VMA award are some of the career milestones the country crossover rapper now has under his belt.

Nas X also released the 7 EP earlier this year, which peaked at number two on the Billboard 200. In an interview with Angie Martinez on Power 105, he confirmed that his debut album is in the works.