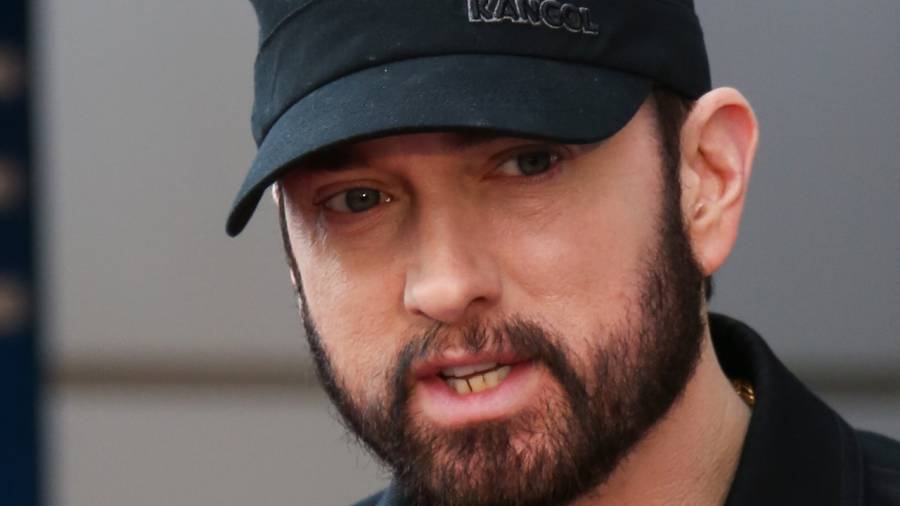 Eminem’s 2002 hit “Lose Yourself” has been utilized as a motivator for sports teams, used in commercials to push products and even pulled into presidential campaigns. The Academy Award-winning single from Slim Shady’s 8 Mile soundtrack is also admired by former United States president Barack Obama.

In a sit-down with Attn, Obama broke down how he turned to Hip Hop whenever in need of inspiration.

“Whenever I needed some inspiration on the presidential campaign, I often turned to music,” Obama said. “It was rap that got my head in the right place. Two songs especially: JAY-Z’s ‘My 1st Song’ and Eminem’s ‘Lose Yourself.’ Both are about defying the odds and putting it all on the line.”

Obama also managed to pull off a dramatic reading of “Lose Yourself,” which not only went viral but also caught the attention of Eminem who shared the post on his Instagram Stories with a simple prayer hand emoji.

The power of “Lose Yourself” was harnessed recently for an individual close to Obama, former vice president Joe Biden. The now President-Elect picked the popular song for a 2020 presidential campaign video as a way to toast Michigan voters and highlight America working for a better tomorrow in light of the COVID-19 pandemic. 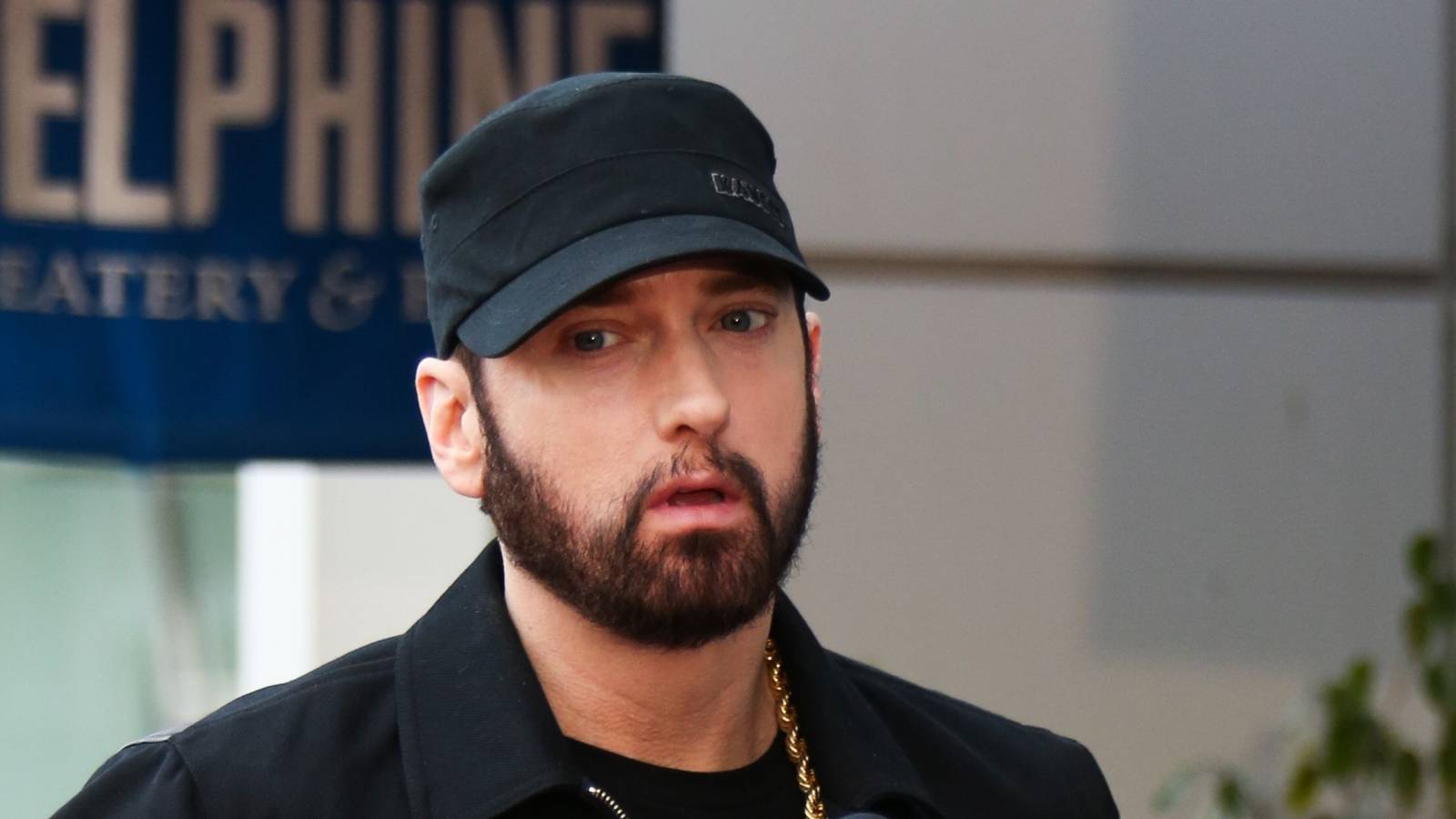 After Biden became the projected winner of Michigan during the November 4 election, numerous Shady fans took to Twitter to credit Em for swinging the state in Biden’s favor. After a number of lawsuits filed by Donald Trump and his legal team to overturn election results in Michigan, Georgia, Arizona and Pennsylvania were dismissed by the Supreme Court on Friday (December 11), the Electoral College will formally certify Biden as the winner of the 2020 Election on Monday (December 14).