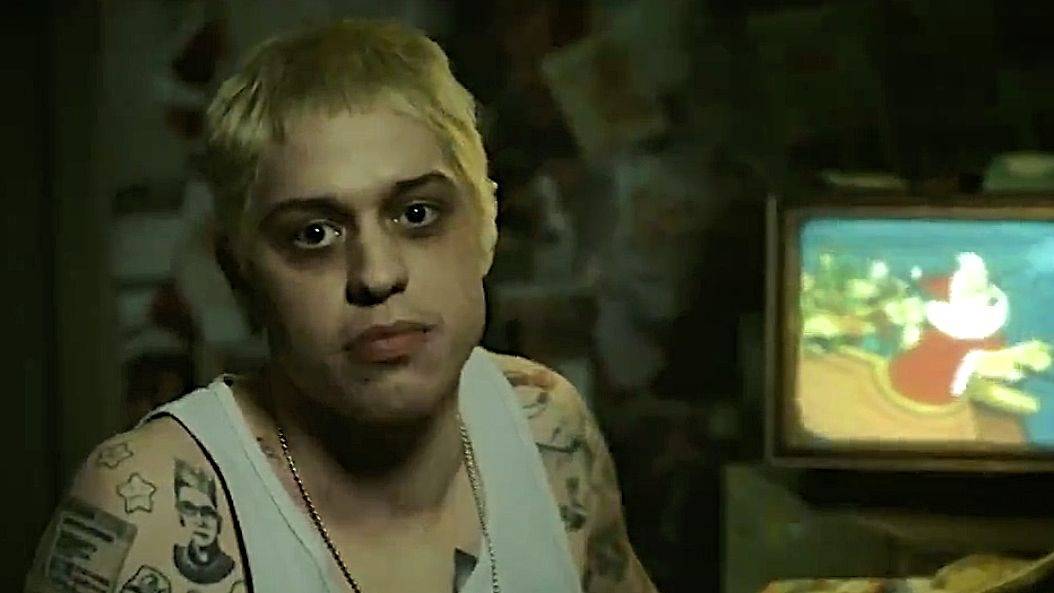 Saturday Night Live resurrected Eminem’s iconic “Stan” video for a sketch on Saturday (December 5) that included a cameo appearance from Slim Shady himself. But instead of Stan, SNL cast member Pete Davidson does his best Devon Sawa impression and plays “Stu,” a deranged fan obsessed with Santa Claus.

The roughly four-minute sketch begins at the North Pole where Santa gets a letter from Stu begging for a Playstation 5. Davidson is then transformed into Sawa, who played the original Stan in the iconic 2000 video, and begins reading his letter.

“Dear Santa, I can’t believe the year is almost over,”he raps. “It’s getting colder/I’m a year older but I’m still your soldier/I tried to buy one at a Walmart/Ran around the shopping mall like Paul Blart/Tried to fine one for sale but the thing is that they’re all out/Yo, I even went to a game stop/And then I was like, ‘Oh wait, stop, Santa Claus can make one/The man got his own workshop.”

But Stu’s letters go unanswered, so his writing grows increasingly angry and psychotic. Meanwhile, actress Kate McKinnon takes on the role of Dido singing the chorus while fellow SNL actor Bowen Yang transforms into as Elton John, who famously performed a duet of “Stan” with Eminem at the 43rd Annual Grammy Awards.

Toward the end of the video, Stu is driving through the rain, rapping about how disappointed he is that Santa can’t get him a PS5 and how he drank “a fifth of eggnog” before getting behind the wheel. 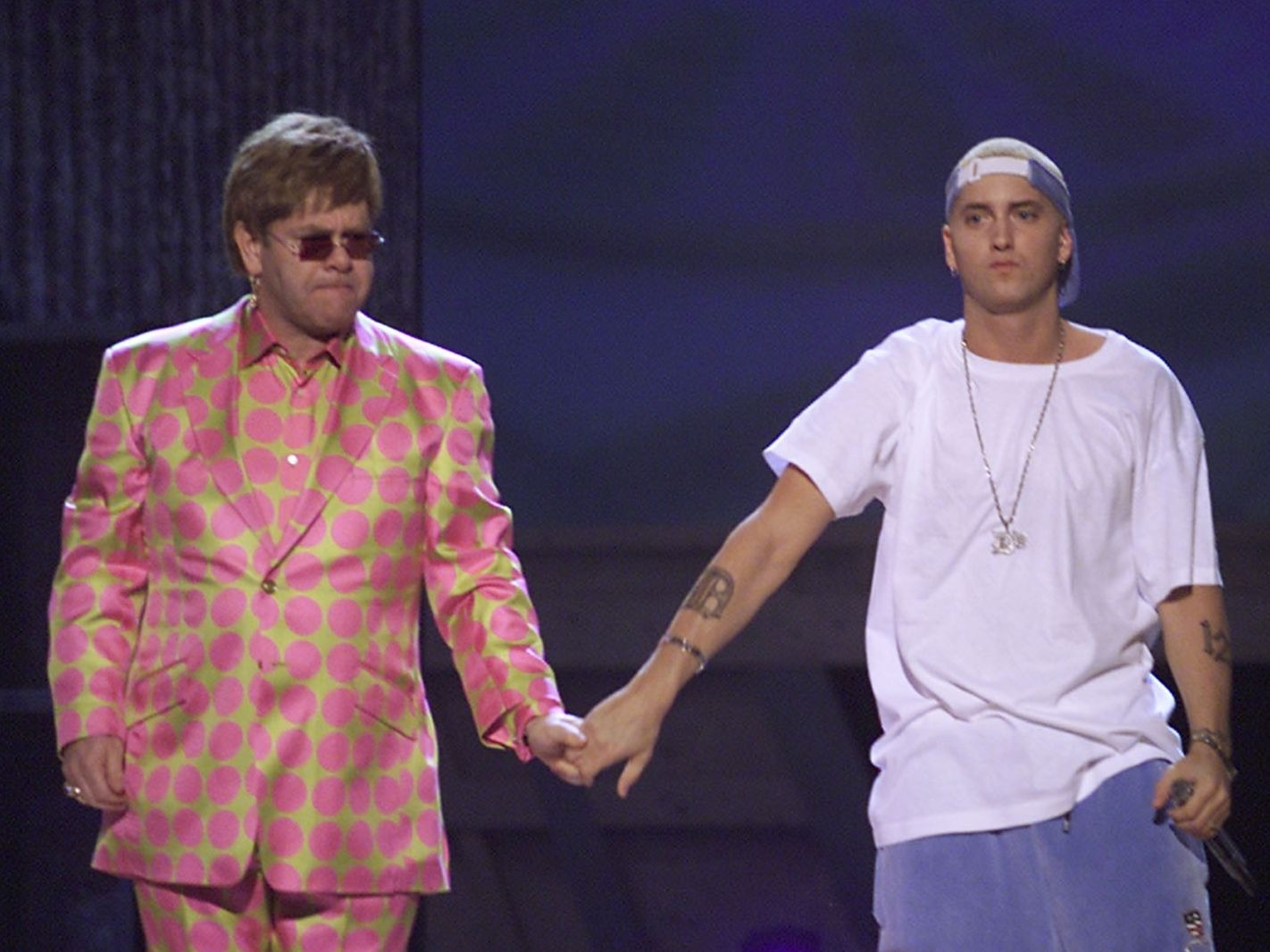 But Stu is in for a rude awakening. Eminem appears on the old TV in Stu’s basement, wearing a festive Christmas sweater and opening a present labeled “To Shady, From Santa.” Inside, he finds — yep! — a PS5.

The sketch was so popular on Saturday evening, Davidson became a trending Twitter topic. Shady got in on the action on Sunday morning (December 6), tweeting a video of the sketch and simply writing, “You fucked up, Stu” in the caption.