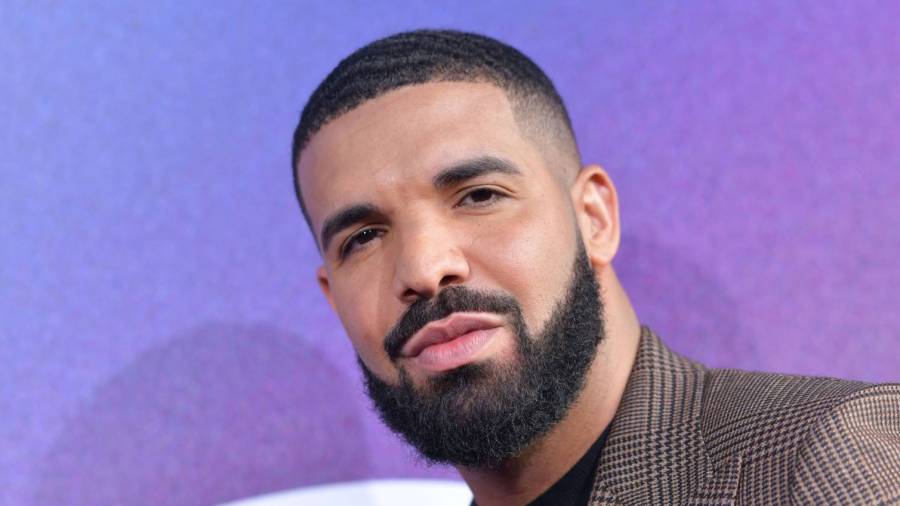 If Drake ever wants to star as Barack Obama in a film, the former president of the United States has his support. In an appearance on Complex’s 360 With Speedy Morman, 44 was asked whether he would give the Toronto actor-turned-musician his blessing to play a role as him — to which he welcomed with open arms.

“I will say this: Drake seems to be able to do anything he wants,” Obama said. “That is a talented, talented brother. So if the time comes and he’s ready? You know what, Drake has — more importantly, I think — my household’s stamp of approval. I suspect Malia and Sasha would be just fine with it.”

The question follows the former Degrassi star’s comments about an Obama biopic during a Paper Magazine interview in 2012.

“I hope somebody makes a movie about Obama’s life soon because I could play him,” Drake said. “That’s the goal. I watch all the addresses. Any time I seen him on TV, I don’t change the channel. I definitely pay attention and listen to the inflections of his voice. If you ask anyone who knows me, I’m pretty good at impressions. I’ve been reading scripts for a while. I want to do something great. I want to do something for my culture: the younger people who are still in tune with everything going on. I’m actually writing with my friends right now.” 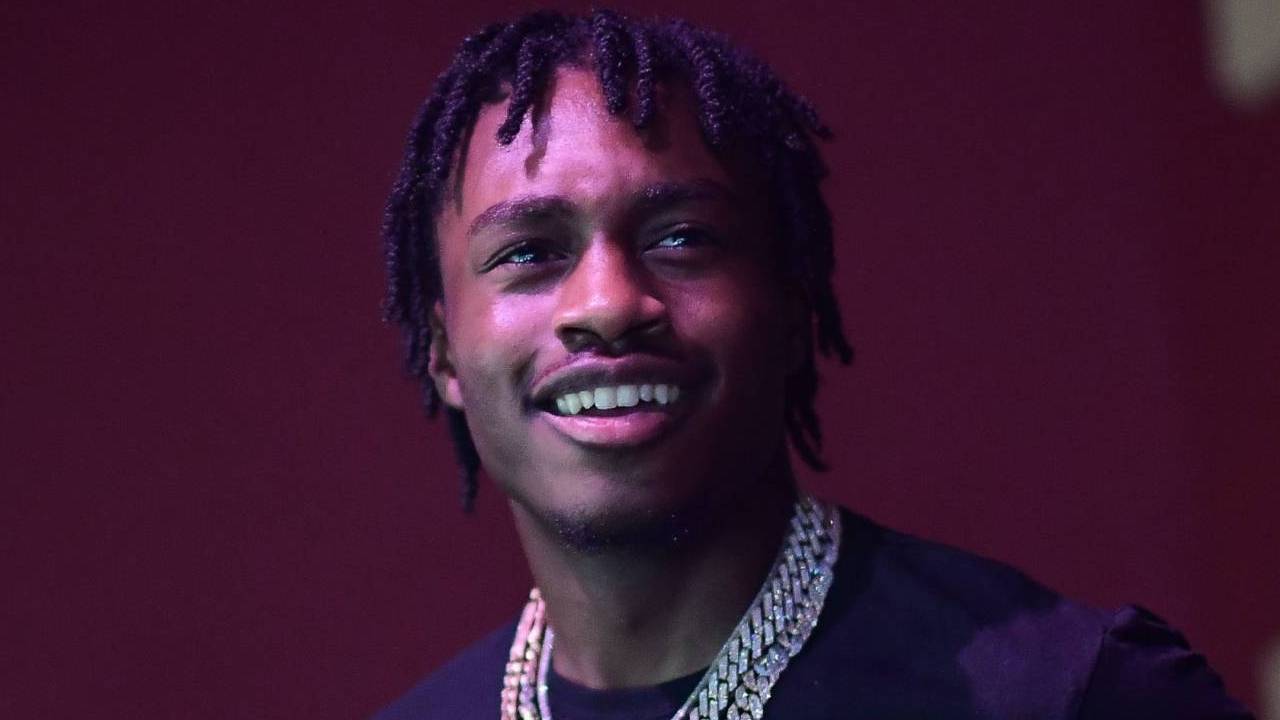 No, Lil Tjay Is Not Battling Drake In Verzuz

During the Complex interview, Obama also addressed his recent statement calling Hip Hop music “all about the bling, the women, the money,” which received some backlash.

“You’re speaking to a president who brought Common, Kendrick Lamar, J. Cole into the White House, whose every playlist has Hip Hop,” he said. “So, I am the first to recognize the power of Hip Hop, not just as music, but as social commentary. I am a huge fan of all kinds of rappers, and many of them are my friends. So, what is true through, and I think, you know, every time I make a statement like this, I get pushed back, and I’m like, ‘Come on y’all, what, you’re not listening to these lyrics? You’re not watching to these videos?’

“There are many, many, even among rappers I love, attitudes with respect to women or material belongings that reinforce the sense that the measure of the man is how much stuff he’s got and sexual conquest. And that is not a controversial statement, that is a true statement.”

Interviewer Speedy Morman then mentioned the main problem was him putting the whole genre under the same stereotype.

“And that’s fair,” Obama responded. “Look, you’ve done enough interviews. There’s going to be a slip somewhere in terms of broad characterizations. I think people need to look across the board what I’ve said with respect to not just my admiration for any particular artist, but my embrace of Hip Hop culture that I brought into the White House in a way that was unprecedented. But I also think it’s important for us as men to realize that stuff we enjoy and take for granted sometimes has messages that I don’t know how young boys coming up are internalizing.

Obama continued, “I think we have to recognize that as Americans we are in a culture that puts a big premium on material wealth, no matter how you got it, and no matter what impact it has on other people. And that is pervasive in out culture, and Donald Trump is almost a caricature of this, right? Everything’s gold plated, everything’s big, and I’m gonna show off all my wealth.

“And we’re not immune to that, our whole culture is full of that. And I think what has always been interesting to me is artists who ask questions about that. Now sometimes they’re reflecting the reality of the world that they live in, but that doesn’t mean we stop asking questions about, because that’s how we’re gonna grow and have to reflect.”