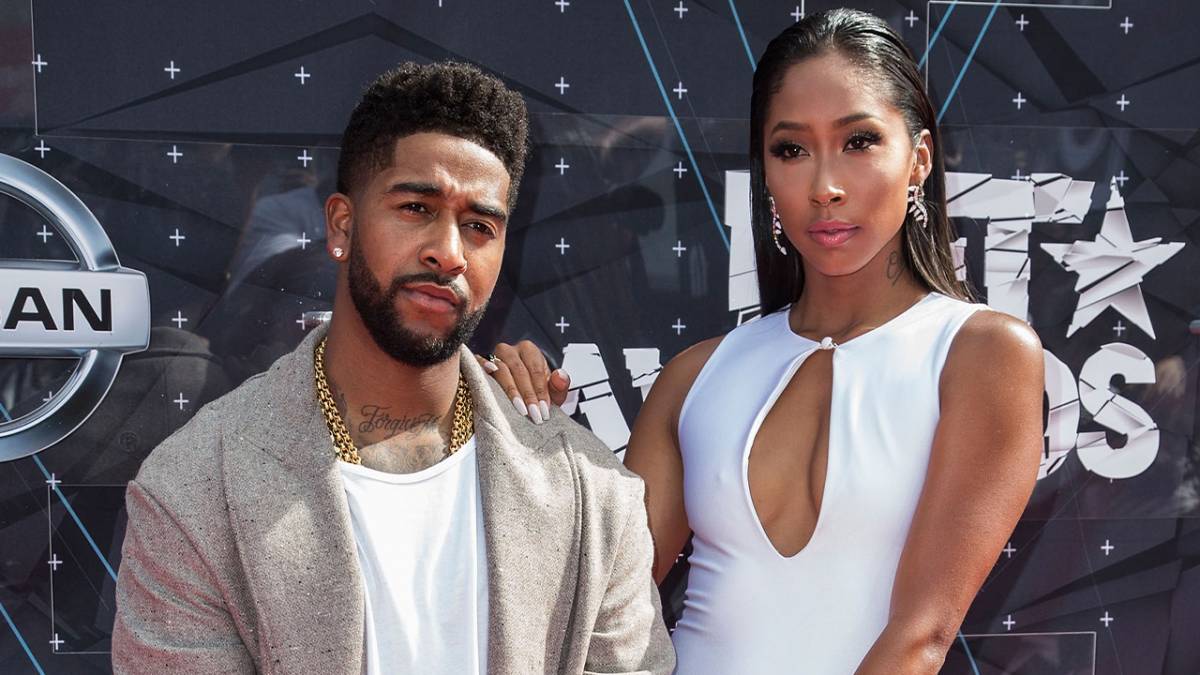 Apryl Jones is rumored to be coupled up with Dr. Dre nowadays, but she’s apparently having problems with her ex-partner Omarion six years after breaking up. The former Love & Hip Hop star has aired out the singer on social media, saying he keeps serving her with court papers relating to their children.

“We found a method but there’s no relationship,” she explained. “He has people that deal with the kids, so I’d rather preferably deal with them. And I’m always getting served… that’s just the truth. So it’s like constantly having to deal with that in court, and I’m tired and I would preferably like it to stop. And I know you guys are gonna laugh at this like, ‘You got served!’ It’s like, I laugh too. How does that ironically… how is that.”

She continued, “We have not been together for six years so I don’t understand what the problem is. I’m not the baby momma who’s like a crazy baby momma or gonna like knock on the door, ‘Gimme the…’ I’m not. It’s like, take the kids, have a good time, enjoy your life, you know what I’m saying? So, I don’t know.”

In February, Apryl Jones claimed she only appeared on Love & Hip Hop: Hollywood to squash rumors about Omarion being gay.

“That whole situation with me and O on Love & Hip Hop was completely controlled,” she said. “I never even wanted to do freakin’ reality TV. His management thought it would be good for him to show who he was and his life because there were gay rumors. So to show he was in a relationship with a woman and having kids and all that, they thought it would be great. If you love somebody you’re going to do it, but it just felt very controlled. I wasn’t really myself.” 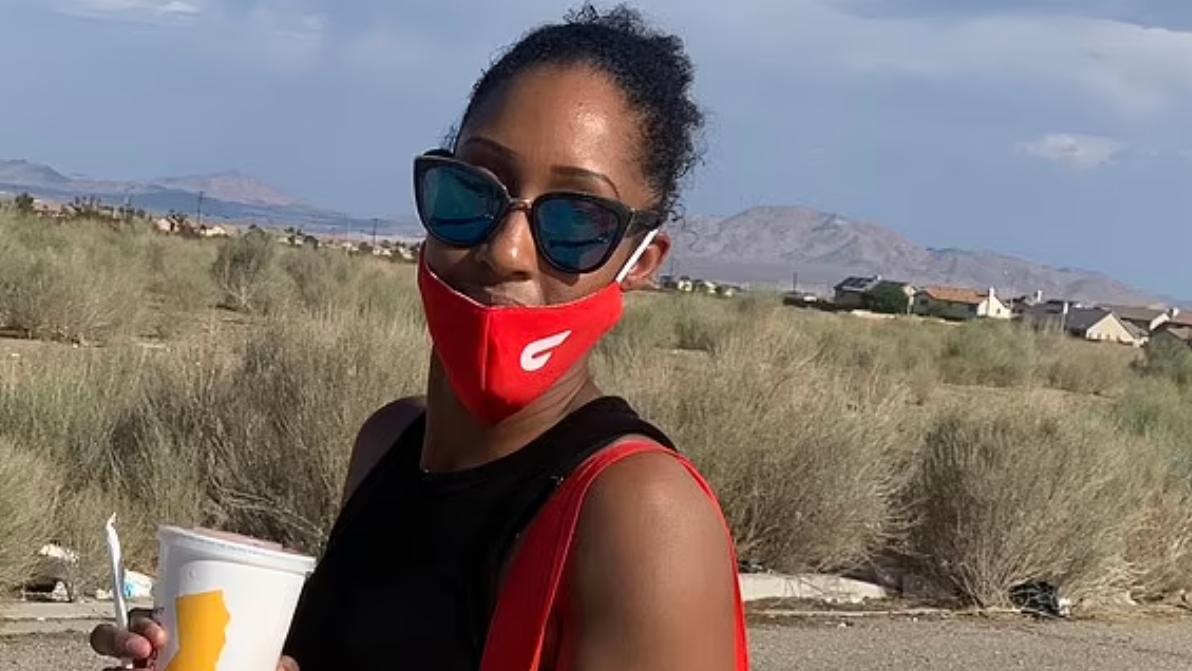 Dr. Dre and Apryl Jones are rumored to be dating after being spotted at Los Angeles’ BOA Steakhouse in February. Shortly after, Lil Fizz’s ex Moniece Slaughter claimed they were an item and later accused Dr. Dre of threatening her as a result.

“How dare you send a n-gga to bang my muthafuckin’ line and threaten me?” she said. “I don’t care who you think you are, I don’t care who the world has told you you are. I don’t know you and you don’t know me and I didn’t say anything negative about you, sir! And it wasn’t negative.”

She added, “So don’t you send another muthafucka to this phone of mine to make one more fucking threat. Yeah, Dr. Dre. And I recorded it. Wrong fucking bitch! Wrong move, muthafucka! Suck my dick, you’re done! I fucking recorded both conversations, you’re fucked up the ass! You thought that aneurysm fucked you up, I’m the aneurysm bitch!”

Apryl Jones recently shared an Instagram thirst trap that Dr. Dre told her to post. “Night swim on dat ass oh and cause he told me to post it;),” she wrote in the caption.