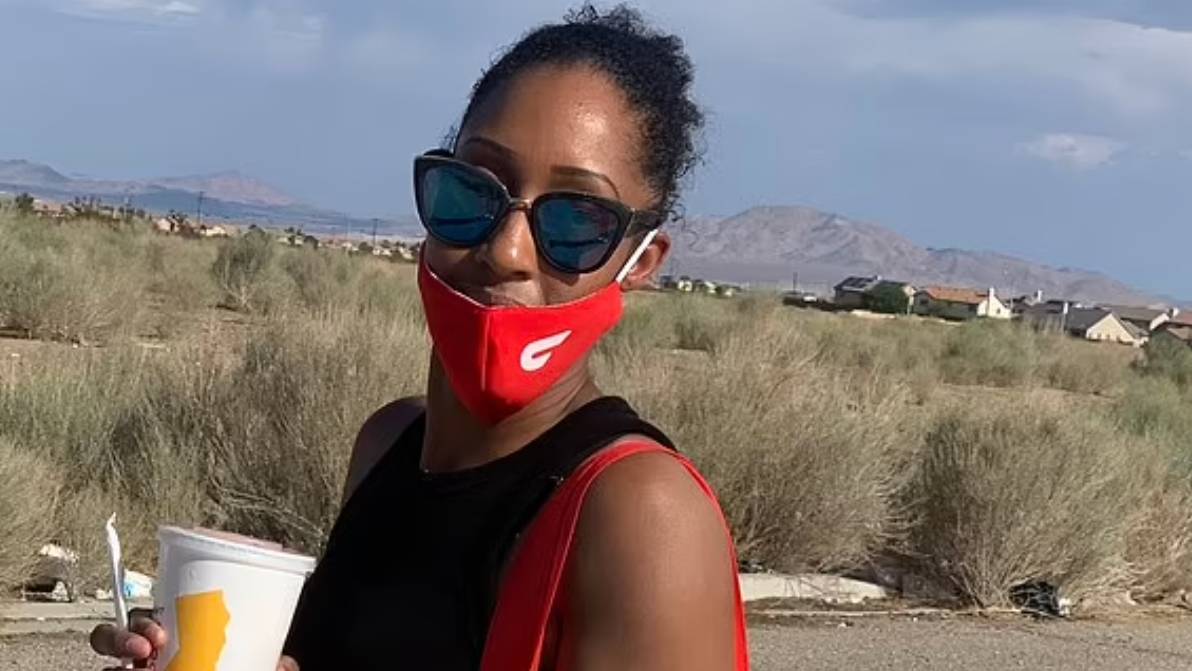 Dr. Dre may be living the rich, single life, but his eldest daughter is reportedly still struggling to make ends meet.

In an interview with the DailyMail, 38-year-old LaTanya Young said she works as a delivery driver for DoorDash and Uber Eats as well as an assembler at a warehouse. But she still claimed she can’t afford to secure an apartment in California and has been forced to live in a rental car.

Young said she has asked her estranged father, who’s worth about $800 million, for financial help but hasn’t received any support in 18 months. Young is Dre’s daughter with 53-year-old Lisa Johnson. The couple reportedly separated when she was just five years old. Young added she hasn’t seen her Hip Hop mogul father in over 18 years and can only contact him through his team.

Young has two teenage daughters and a three-year-old son who are currently staying with friends.

“I’ve been working in a warehouse and doing Uber Eats and DoorDash,” she said. “My kids are staying with friends — they are not living in the car, it’s just me. I’m taking odd jobs just to make it now — I got paid $15 an hour as an assembler at the warehouse. I’m trying to keep my head above water. I’ve been in debt for a while.

“The car is a pretty penny. It’s an SUV that costs $2,300 for three weeks and I only paid for one week. Sooner or later they are going to take the car.”

Young explained she moved from Nevada to California a month ago in search of higher wages.

“The wage is higher in California – there was no work in Nevada,” she added. “There weren’t enough jobs. I have friends and family that will let us come back and forth but the majority of the time I’m living out of my car.”

Dr. Dre did pay her rent and give her an allowance in the past, but she says that ended in January 2020.

“I’m homeless and I’ve been reaching out to my dad for help,” she continued. “His lawyer has said that my dad doesn’t want to help me because I’ve spoken about him in the press. I feel like I’m damned if I do, I’m damned if I don’t.

“I’m just trying to communicate with him and see if he wants to talk to his grandkids. My kids are old enough to know who he is. They are in shock that he doesn’t want anything to do with them.” 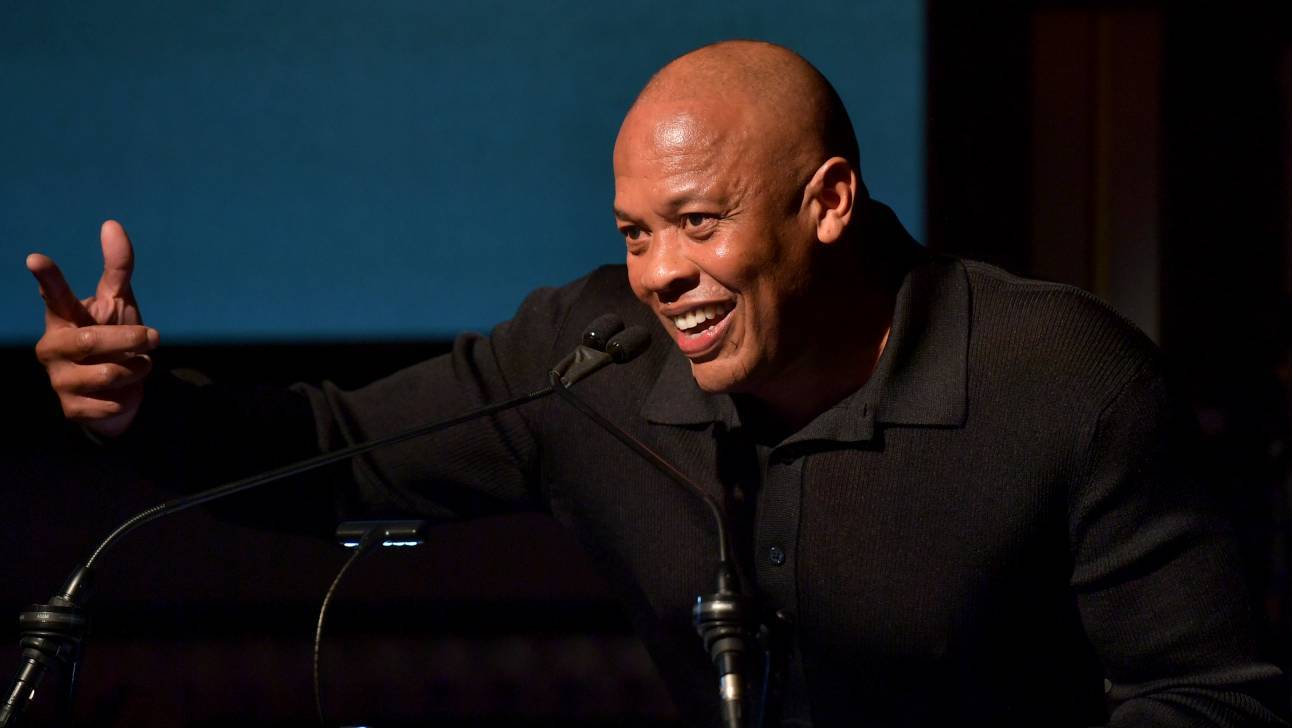 Dr. Dre is currently in the middle of a high-profile and contentious divorce from his wife of 24 years, Nicole, who was recently awarded nearly $300,000 per month in spousal support. Young said she’s heard rumors Dre is even floating the bill for his alleged mistresses.

“People label me as a millionaire’s daughter so they don’t understand why I’m working,” Young said. “It makes me want to crawl under a rock. He used to help with our rent and gave an allowance, but he told us he wouldn’t do anything anymore. I’m out on the streets. I asked him for help and I haven’t got a response back from his lawyer. I’m hearing about mistresses that he’s bought houses for. It’s a messy situation.”

According to Ben Westhoff’s award-winning book, Original Gangstas: The Untold Story of Dr. Dre, Eazy-E, Ice Cube, Tupac Shakur and the Birth of West Coast Rap, Dr. Dre has six other children, including son Curtis who he didn’t acknowledge until decades after his birth.